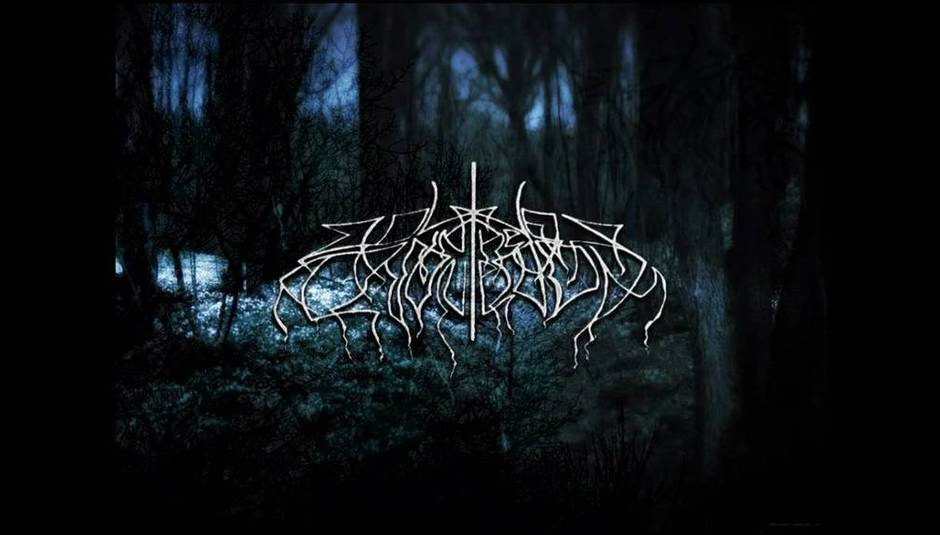 When we asked Trail of Dead to take over the site ahead of their new album and UK tour, we had a few ideas kicking around but what we really wanted to know is: with a band name as awesome as theirs - debatably the best name of all-time - which other band monikers do they love/respect/admire?

1. 'I Love You But I've Chosen Darkness'

Such a foreboding name. Shrouding in mystery. Who does he love? What's the Darkness he's chosen? I like it, and I wish I made it up myself.

This band and their name is a winner. How many times has something or someone gotten fucked up? So many layers, so many possible situations.

While it's essentially unpronounceable, like Prince's symbol that looked like a cross between an ankh and a sex toy (and I guess it was!) the usual way is "chk chk chk", but the fact that this name shouldn't work but does is great. Rule number one: there are no fuckin rules. Bonus points for song titles like "Me and Giuliani Down By The Schoolyard".

Superstitions are stupid and cool at the same time and so was this pre-Death From Above 1979 project.

Simple, elegant, beautiful, and the name of many pets.

Finally, a foreign language phrase that Americans can almost pronounce correctly. This great stride in cultural acceptance should've given these guys a Nobel Peace Prize, or at least a Grammy.

If anyone remembers this proto-noise/rap group, please get in touch- not only do they have an incredible name, but if you know how awesome their music was we either need to start a new band or get married.

9. 'Wolves In The Throne Room'

I like scary, long, foreboding shit. It tells a story, okay? This band, like all the read on this list, are as awesome as their names. You gotta walk the walk. That's the key. This guys deliver. They sound like WOLVES IN THE FUCKING THRONE ROOM. But they left the "fucking" out because there were children present.