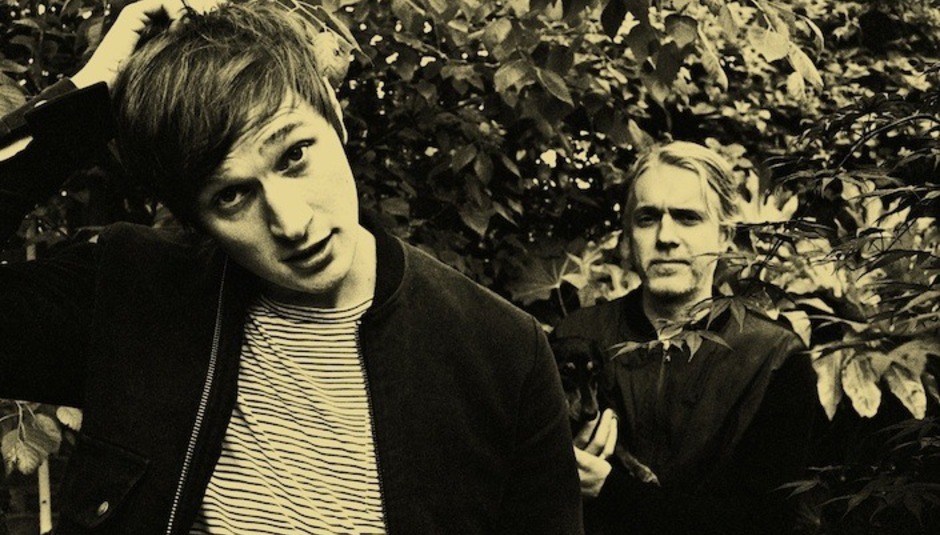 The Top 5 Music Pubs In The British Isles

The Top 5 Music Pubs In The British Isles

Full Time Hobby's Erland and The Carnival choose their top 5 music pubs in the UK...

An ‘old mans’ pub near Simon’s house and the birthplace of Erland & The Carnival over a few pints of Wandle. We also used it as the title of our second album. Horrified, we’ve just discovered it’s now under development. 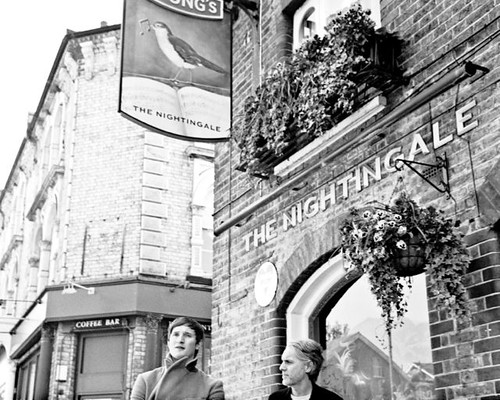 A flattie is a small rowing boat and there is one attached upside down to the ceiling of this waterfront pub where all the fishermen on the island stumble in after a long day in their boats. When we recorded The Magnetic North album on the island this was a good place to people watch and shelter from the brutal weather. The jukebox is centre of attention, the height of my aspirations is to have ‘Closing Time’ played on it one day while drunkards are being hurled out the door. I witnessed a posh tourist say to the bar man that he had ‘just bought an Island and hotel on his credit card’ – needless to say the locals overheard and things got typically messy. 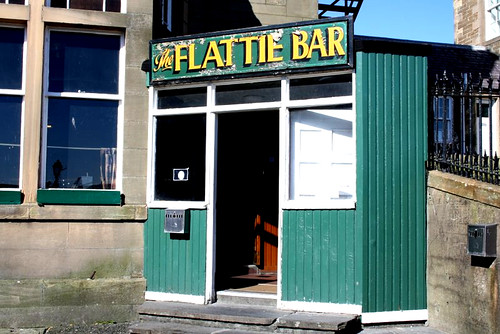 A pub in the middle of the woods by a lake - looks like a mirage when you stumble upon it. They filmed a sci-fi series ‘the Tripods’ there because it is so surreal. Leave in the dark into the woods at your peril. 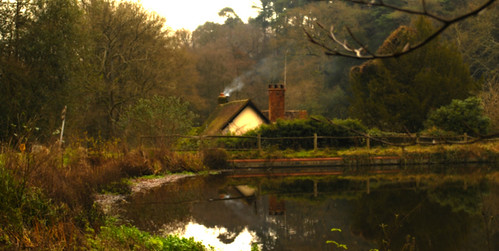 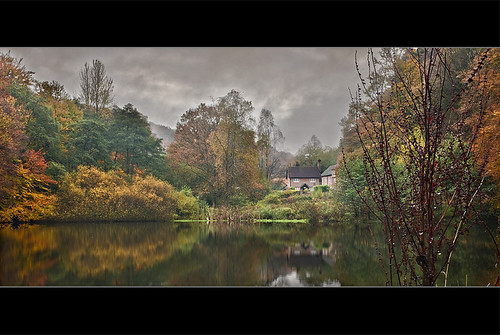 We once played here with Erland & The Carnival. We had been booked to play upstairs in a large venue but as we had sold zero tickets we were bumped down stairs into the pub itself where we ended up supporting a Commitments cover band (from Colchester). We played to an audience of 1 and he left half way through.

The highest pub in England and British Sea Power put on a festival here in 2010. We played it with Erland & The Carnival in the freezing cold up on the moors plus Jake Thackery’s tragic heroine ‘Molly Metcalfe’ tended sheep ‘up on Swaledale.’

Erland & The Carnival's Closing Time is out now.

They play the following live dates: 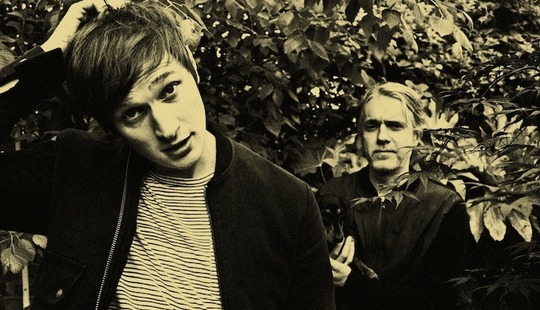 T.E. Morris from Her Name Is Calla on...