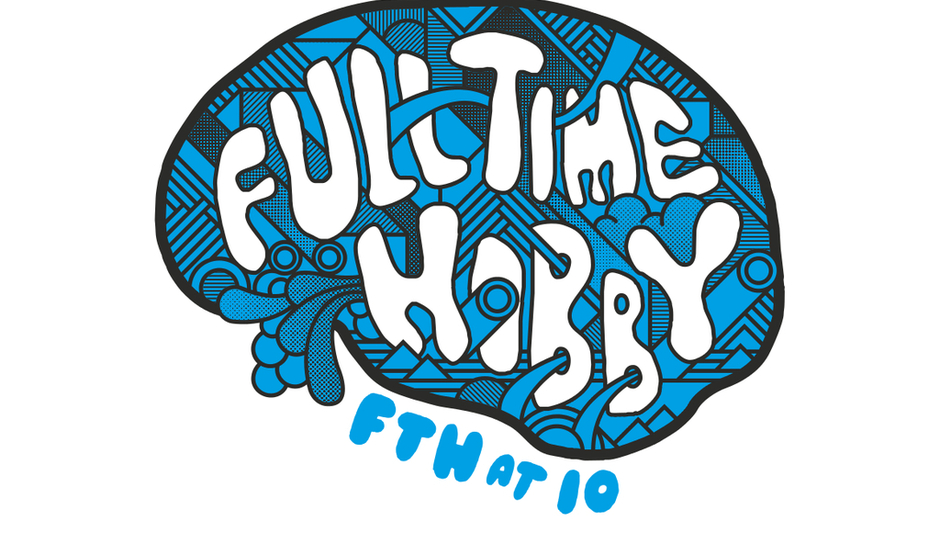 "We started our label in 2004. The year that Facebook was founded and a year after Myspace. So much has changed in that time and so much has stayed the same. The music industry still revolves around the song at its core (well, for some) and a lot of the industry is still based on relationships, perception and luck but the process has moved on in leaps and bounds.

Both Wez and I, co-founders of the label, started out in the music industry pre-email. I can remember first getting connected, probably sent my first email after picking up a box of cassettes for a press mail out, along with piles of press shots and slides. Cycling around London putting up flyposters. Buying and making fanzines. Jumpers for goalposts. Leap forward a few years and I love the fact that one of our acts, Sam Genders (Diagrams) can be messaging me from China as I trundle out of London on a train and we’re able to make decisions and get things moving on his new album with such ease.

The internet has definitely freed us up to be a more global label in so many ways – we’re able to pick up on a sniff of a band in the US and follow it up easily, check out live videos, listen to tracks, interviews on local US radio, skype with the band and move on from there. When we were sent demos for White Denim, the music instantly grabbed our attention but there was also so much live footage, a lot of it raw and grainy, but more than enough to get a great sense of how stunning they could be live. We didn’t have a lot of money and flying out to Austin on a hunch was beyond us but with skype / youtube / blogs / and FTPing tracks we could make our minds up that they were a special band and we had to get involved, rather than wait until the next SXSW rolled around.

We picked up on Samantha Crain listening to NPR, the US (kind of) BBC equivalent . Followed up on tracks from Soundcloud, Spotify, radio shows she’d recorded and early interviews. Checking out foreign radio stations online got so much easier with apps like Tunein helping us pick up on new bands, see who is playing our bands and realise that radio advertising is uniformly shite the world over.

We’ve worked with acts from the UK, US, Canada, New Zealand, Australia, Denmark, and looked seriously at bands from Norway, Germany, France and Sweden amongst others, something that wouldn’t have been half as easy in 2004 and nigh on impossible pre-email.

In the last ten years how our music is used in film, TV and the occasional ad has changed completely. It’s become so much easier for an ad company or music supervisor to track our music down and has helped us and our bands keep rolling while record sales take a hit. It’s still as random as ever, but contact from Seoul, LA, or Paris comes in a lot easier and helps spread the word on our bands. I can’t say I embrace it all with open arms but at the right moment it can be a good thing.

Skype is a massive help – we jumped at the chance to use that early on, seeing the benefits with free regular calls with bands and managers to set up a release, though soon dropping the video conferencing on those early morning, pre-coffee, calls.

There are downsides, peak email and general information overload. So much more noise and churn in getting your bands recognised, but to be honest, we live in a bit of a bubble and that works for us. We just sign what we really like and we’re not swayed too much by the infinite opinion loop. We still get ridiculously excited about new music and helping it thrive and the last ten years has seen so many more ways to hear music and make it heard." 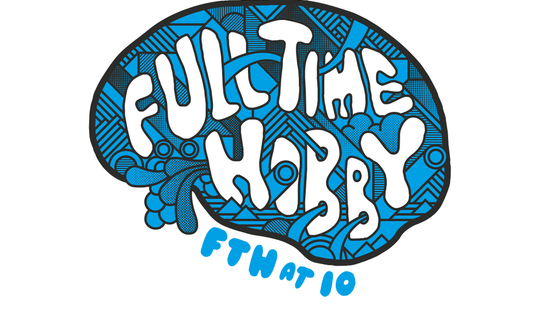 The Top 5 Music Pubs In The British I...

"We're not going to change for anybod...