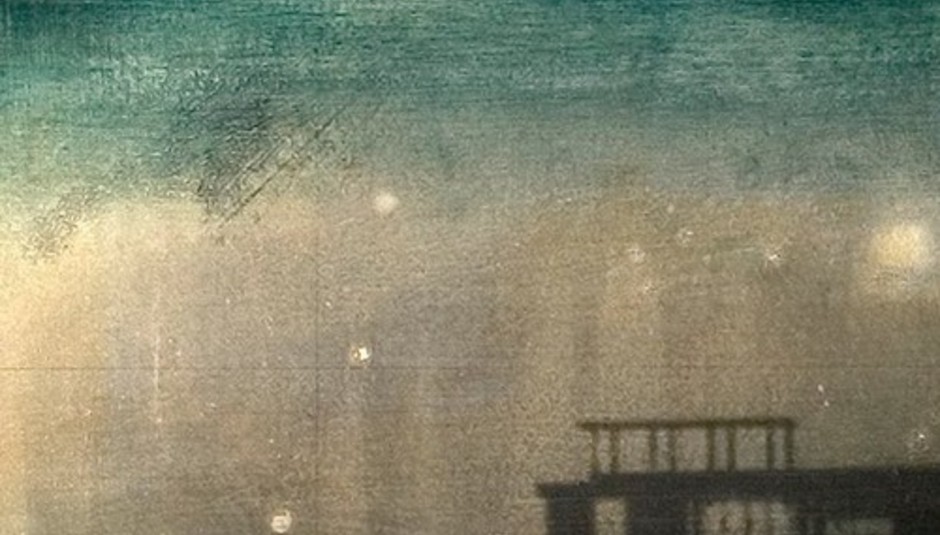 So Tramlines happened, didn’t it? Sheffield has just about dragged itself together, pulled on its trousers and stuck the kettle on after July’s city-defining three-day festival. For the majority of the festival I was marooned on Kelham Island, working bizarre shifts in a café opposite The Fat Cat pub. If you’re the sort of person that reads this column (and by definition, you are) then your weekend was probably many, many times better spent than mine; fielding noise complaints from Kelham Islanders, selling loads of cans of Red Stripe to fans of The Everly Pregnant Brothers and watching one-time X Factor lady Lucy Spraggan play in a beer garden across the road.

From talking to attendees who had their priorities in order, I have vicariously learned that Gold Panda in the Octagon was the highlight of the official wristbanded festival, and the Best Friends-curated line-up on Sunday at the The Great Gatsby - featuring Fruit Tones and Nai Harvest - was the best of the fringe events. But then again, you already knew that. Because you we’re there, weren’t you?

A couple of weeks later there was also a strong Sheffield showing at Beacons Festival, which makes sense, because Skipton is just round the corner, sort of. Nai Harvest made silly things happen at 3pm on the Friday, and 65daysofstatic gave Sunday a helping of vast, head-strong electronic scorage.

But way before either of the big music events, there was Sheffield Doc/Fest in July. The headliner – of sorts - was ‘Pulp: A Film About Love, Death and Supermarkets’, the premiere of which afforded viewers the meta experience of watching a film inside a cinema that was being shown on screen. The film itself was a jauntily-angled, if not slightly patronising account of the band’s final home town gig within the context of the city and people of Sheffield. The jury’s still out on that one.

Much more recently (a couple of weekends ago) there was the annual PubScrawl, putting exhibitions by local artists in pubs and bars across the city, and making attendees join up the dots themselves. All good clean fun, really.

There has probably been loads more other noteworthiness going on, that your usual writer/calendar curator would have sieved out of the ether. So I ought to take this opportunity to address the continuity error. I’m going to attempt to pick up where Rob left off in as thorough a way as possible. No sudden movements etc. Humour me, please.

Last September I stumbled across The Snake Pass from Manchester-ish to start university like a bleary-eyed mammal with reservations and no toaster. It may have been because Money had been preaching ‘Manchester is Paradise’ for the best part of a year, or that my local venue was the somewhat underwhelming South Sea in Broomhill, or that I suddenly had all the freedom in the world and no idea what to do with it, but I was not completely on board. Then I thought about it properly, calmed down a bit and realised that I was being wholly daft. Consider this my apology, Sheffield. My humble pie. Keep up the good work.

Which brings us squarely up to the present day. The cogs of the academic year are beginning to turn, which means that Festival Of The Mind will roll its way in to town in various pop-up venues. According to the official blurb, it’s an 11-day festival where we share our most exciting research in inspiring and creative ways.- so far so ‘probably not my cup of tea’, but the programme sweeps around art and performance and science and such, so is well worth a browse.

Sensoria festival happens again at the end of September. Predominantly film screenings (See; A Life In The Death of Joe Meek, 20,000 Days On Earth) with some live-soundtracking elements (See; Esben & The Witch doing La Antena), the line-up looks bloody good and the 30th anniversary screening of Talking Heads’ ‘Stop Making Sense’ at a Shalesmoor industrial wasteland Furnace Park should be something special.

But these sprawling arts exchanges, as majestic and Arts Council-funded as they may be, are all way out in a different orbit of Sheffield culture, and that’s not what you came here for, is it? Back on noisey, smoggy planet earth there are records and releases and stuff you ought to spend your pocket money on.

King Capisce are releasing a real life second album via The Audacious Art Experiment. They make instrumental jazz that’s often frantically intelligent, and release 'The future cannot be born yet, it is waiting for the past to die' on the 14th of September.

High Hazels release their debut, self-titled album on Heist or Hit on the 27th October.

So, as the curtain of festival season falls, at least we can look forward to the fact that this means gigs become numerous and bountiful. September and October have these to offer. 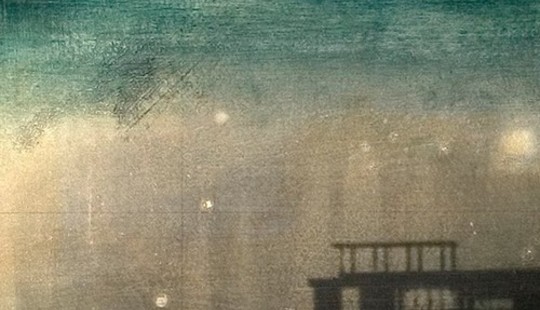