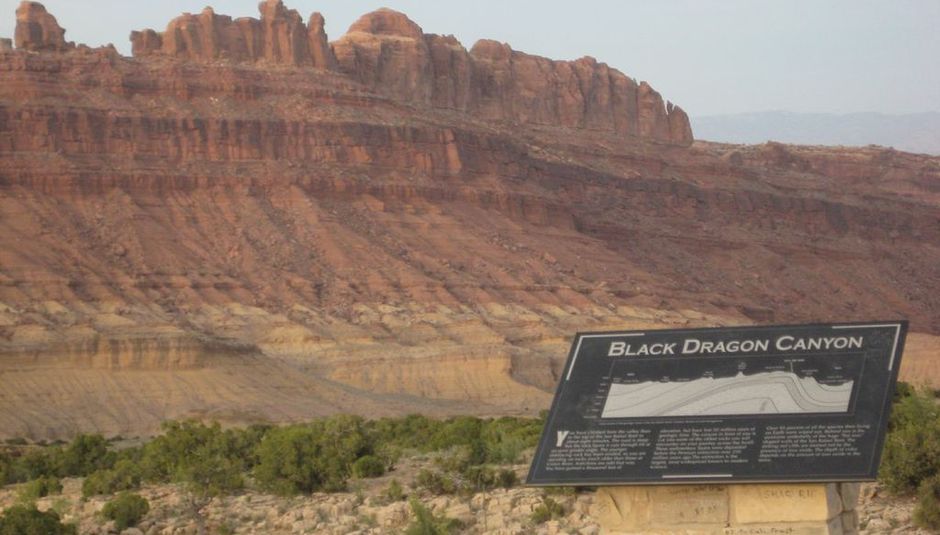 The Antlers Guide to Summer Around the Globe

The Antlers Guide to Summer Around the Globe

As part of The Antlers' site takeover to celebrate the release of Familiars (out now), Michael Lerner takes us on a journey from Taipei to Utah.

It's summertime. Just get out.

We had a long winter this year. No doubt, it made for some beautiful scenery, but the constant barrage of storms left a lot of us with snow fatigue. Well, those memories are beginning to fade as we head into summer. To celebrate that, and the fact that we're getting ready to hit the road again, I'd like to share a few fond memories from our past travels. A lot of the time while we're on tour, there's a big rush to get from point A to B. Having said that, every once in a while, we get a little break in the action and take some time to slow it down.

Taipei in August is hot and humid. After playing at Formoz Festival there (a great festival that included delicious watermelon-based cocktails and a full-on professional wrestling ring) we decided to go up into the mountains for some cooler air and to get a fresh perspective. Our destination was just a short ride from the city center on their excellent subway. We traipsed around through fragrant tea fields, on our way to explore some of the beautiful Buddhist temples tucked into the mountainside. There are cable cars that bring you up & down - we went for one with a glass bottom. At the end of the day, as we rode down while the sun set over the city, it was so incredible that we all literally just started to laugh. The next day we had a chance to visit one of the local hot springs. The countryside on the ride over there was lush, covered with prehistoric-looking ferns. There was another cable car ride up over the waterfall, zipline rides, and a bizarre petting zoo with crazy llamas in the middle of the forest. Once we reached the hot springs, we alternated between soaking in the warmer section amongst the locals, and cooling off by floating down the adjoining river accompanied by some ducks. 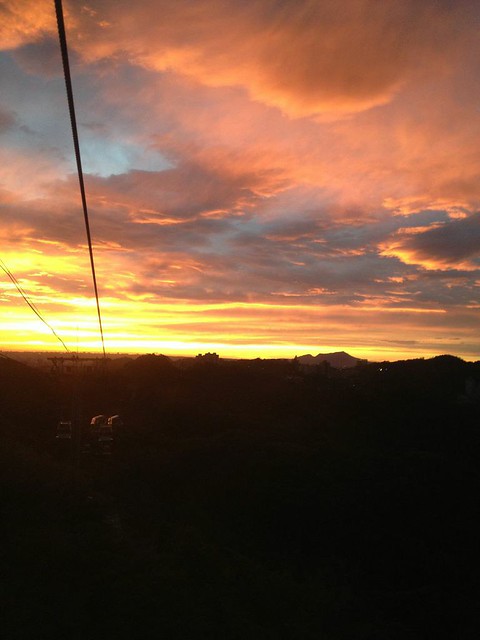 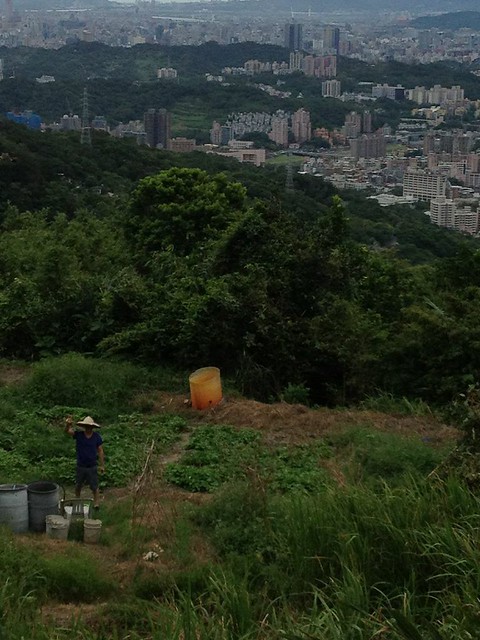 Randomly, we've got a couple of special of Valentine's Day memories while on tour. A few years back, we decided to enjoy a "romantic" band dinner at a steakhouse in the midst of a blizzard in the Midwest. Afterward, on the way to the hotel, a good samaritan came out of nowhere and rescued us after I'd skillfully managed to drive the van into a snow drift. We noticed that he had vanity license plates that said "KOOLGUY" and were they ever apt. If you happen to see this, Mr. Koolguy, thanks again. You probably saved us from freezing to death that night.

Ok - now let's get back to a warm weather scenario.

Fast-forward a couple of years where another Valentine's Day found us in Perth after finishing touring across the entirety of Australia. It's summer in February down there, and plenty hot. We were there for Laneway - an unforgettable festival. It was very unique as it had the same band line-ups playing in several cities across the continent and was ridiculously fun. It was like a combination of traveling circus and summer camp for "grown-ups", complete with all of the bands in the requisite end of camp group photo taken at the last show of the festival. Our tour manager (Jeffrey! - also a cool guy) turned us on to a place to stay that was right on the beach - the Indian Ocean was our backyard. It was a great spot to relax for a bit and recover from all of the beautiful insanity & debauchery of those shows before our long trip back to the States. On that Valentine's Day, A few of our Australian friends took us for a hike and a picnic by the waterfall in a state park where some of the braver amongst us (not me) tried Australian cliff jumping. On the beach that night there was a huge moon that rose up over the water. I felt blissfully far from home then. 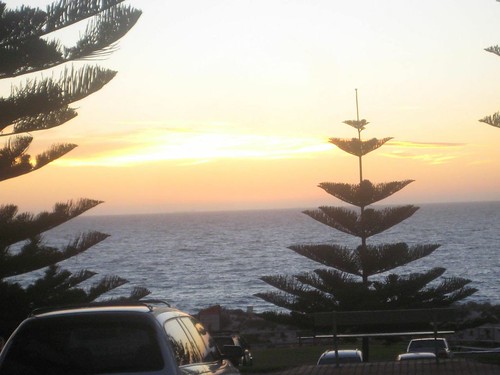 This was a spot that we came across while driving though the American southwest, which is one of my favorite parts of the country. I've spent a lot of time there, and I think that the landscape and the light and color have some sort of magical quality to them. The stars at night there are insane. I also think it's true that music - any music - just sounds better while driving through the desert. At any rate, when we saw signs for Black Dragon Canyon, we couldn't resist and made time to pull over and check out the scenery. We all got out to stretch our legs and take in the view. And have a puppet party with Toby Pomona Windrunner, Frederick Frog and Doc Crocodile. 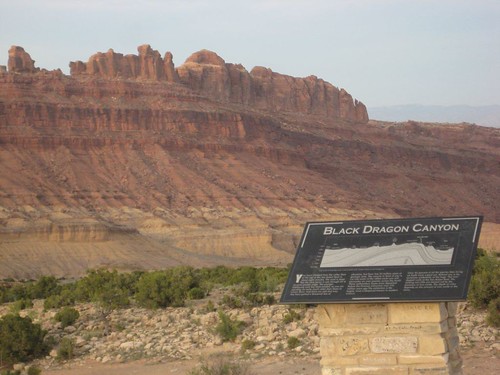 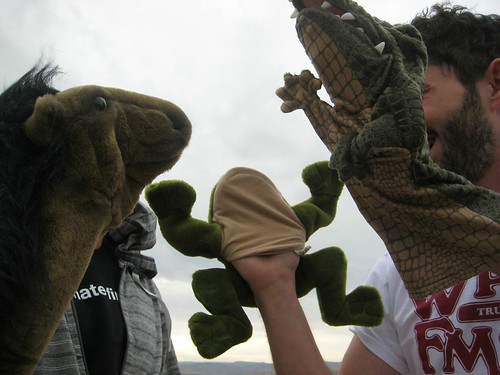 Familiars is out this week via Transgressive.

"We never plan our music to fit any s...