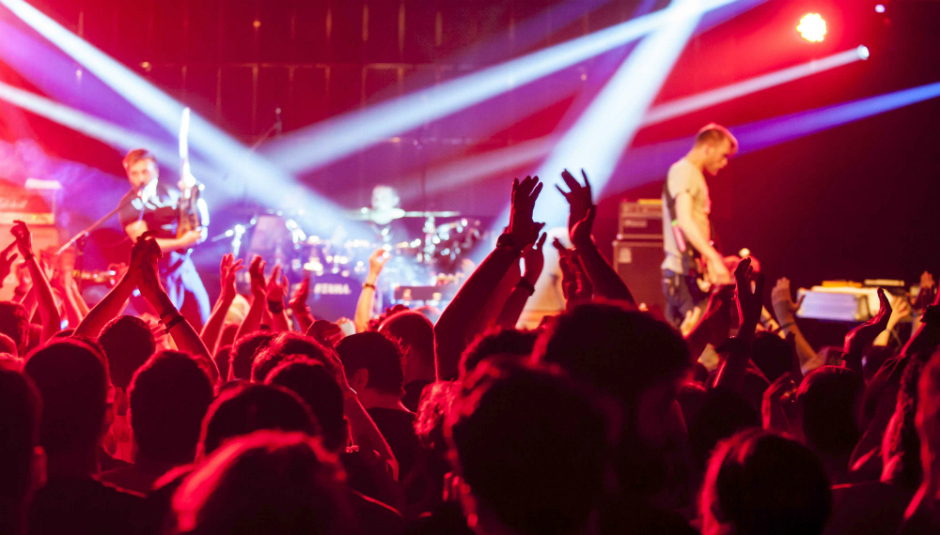 Any weekend where you honk ouzo on a pirate ship and pet a real life tortoise ranks as decent. Add Athens' Plisskën Festival into that mix and you've got yourself a recipe for good times.

Set in the aftermath of a Saharan dust cloud, this noise-rock celebration sways from 4pm in 27*C heat to a significantly more hazy 4am. At least that was the intention, before it overran by at least an hour each day. This wasn’t a problem for the most lubricated of attendees, but Wild Beasts deserved a better refined sound for their elegant tales of lust and debauchery. A preening Hayden Thorpe crooned along to 'Hooting & Howling' and 'Wanderlust', yet the PA couldn't match the finesse of his double denim getup.

For the rest of the weekend, you weren't so much straining for sonic detail as reaching for the earplugs. This was all according to plan, as a procession of noiseniks all tore up Plisskën's outdoor stage. A Victim Of Society, an Athens-based duo with no drummer, ended their raucous set with singer/guitarist Vagelis Makris launching himself at an adoring front row. Son Lux did a similarly caustic job with the help of some cowbell, gritty synth and frantic arm gesticulations. "We rise in the dying" he screamed on set closer ‘Lost It To Trying’, and his fervour was reciprocated with a huge roar back through the balmy Mediterranean air.

Raucous stuff for an event held in an industrial estate car park and No Age further stepped up to the DIY mark, as is their want. Airing choice cuts from last year’s An Object, as well as a now traditional ‘Teen Creeps’, Randy Randall and Dean Allen Spunt drawled along to their garage rock fuzz with a minimum of theatrics. This was very much the Plisskën vibe, unfussy and economical, and it descended all the way to the food stand where the meal of choice was meat and bread for three Euros. It tasted fine, if you’re wondering.

Beyond the ubiquitous guitar squall, there was some refuge to be found in more mellow sounds. Damien Jurado’s mumblecore folk provoked a mass clap-along after the sonic assault of Crocodiles and Dirty Beaches. This wasn’t all down to his simple guitar, stool and lumberjack shirt set up; songs like ‘Rachel And Cali’ and ‘Magic Number’ cut through the humid summer’s eve with a trembling, glum lustre.

Over the Club Stage, volume was very much on the agenda and Djuma doled out enough bass to make the your hair wobble like Donald Trump’s bouffant, while Cooly G’s deep house racket roused some questionable shapes from even an array of studious onlookers. Eschewing the British festival philosophy of downing too much cheap beer and daubing each other in neon paint, Plisskën’s attendees were lively but largely sober throughout the weekend. The polar opposite to Black Lips’ shambolic party-hard ethos, where no song is complete without spitting your phlegm into the air and catching it again in your mouth.

In a city where abandoned office blocks are transformed into art installations and protests are shut down by riot police, this escapist purity makes a lot of sense. After all, you only need some tunes and a PA to start a party. Plisskën festival had both.

We had several cans of crisp, delicious Mythos too. But hey, this wouldn’t be the first time those Greeks have taught us something important.

"A lot of our songs are written live ...

The Antlers Guide to Summer Around th...