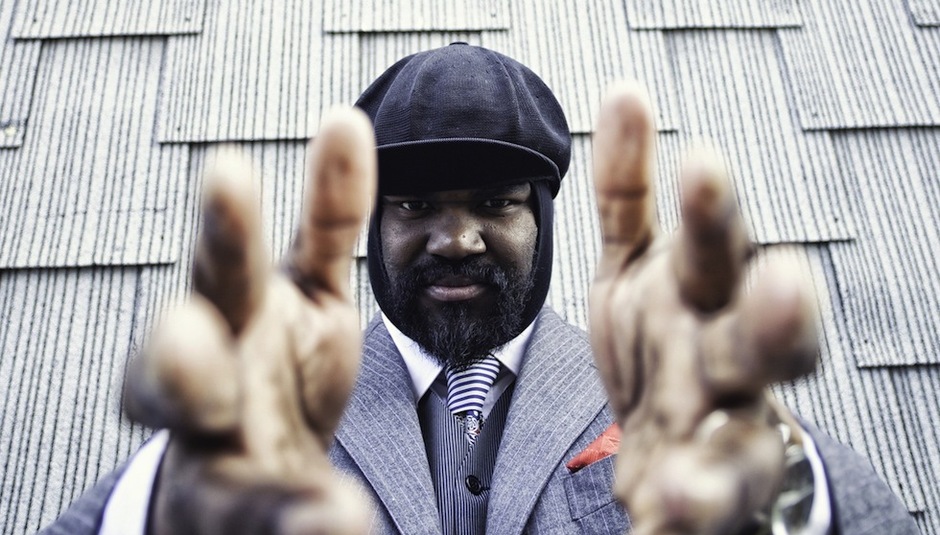 The best jazz at this summer's UK festivals 2014

The best jazz at this summer's UK festivals 2014

I think it’s fair to say that over the years jazz has had it’s share of unfair criticisms. An assertion that it’s the reserve of turtleneck-clad, chin-stroking anoraks has dogged the genre for years, and as a result the dreaded j-word has been a tag few have dared to delve in to. There are many people who confess to not being actively hostile towards the genre, but possessed of a feeling that you need a PhD in jazz studies to even know where to start. It’s a problem, too, that jazz moves a lot quicker than most genres (aside from, say, dance & electronic music) – by it’s very nature most albums are recorded and released in double-quick time, and the musicians are usually involved in numerous different bands and constantly gigging, making it difficult for bands to gain momentum and fans to really engage with and support a band in their early stages.

Nevertheless, the jazz scene in the UK couldn’t be in ruder health at the moment, and as the festival season is upon us I’ve put together a short guide to the best bands and where to find them at this year’s UK festivals, alongside a Spotify playlist of my current jazz picks. From the velvety vocals of jazzman-of-the-moment Gregory Porter, to the raucous mariachi-punk of Troker or hip-hop stylings of BadBadNotGood, it’s time to set the turtleneck on fire and finally satisfy that itching mandible.

London born and bred, singer Zara McFarlane was picked up by Gilles Peterson’s Brownswood label 3 years ago and quietly debuted with the MOBO-nominated Until Tomorrow. Her latest album If You Knew Her has drawn mainstream attention, not least for her emotive rework of Junior Murvin’s ‘Police & Thieves’, which perfectly highlights her ability to reinvigorate the oft-derivative jazz-vocal cover version. Catch her at Hop Farm Festival (4-6 July) and On: Blackheath (13th September).

Who’d have thought that the man responsible for piano duties on both Adele albums also fronts one of the UK’s best jazz bands? Well, that’s the case with Londoner Neil Cowley and his trio made up of bassist (and owner of one of the greatest beards in music) Rex Horan, and drummer Evan Hawkins. Their latest album Touch and Flee sees Cowley eschew the anthemic ebullience seen in earlier albums (check out ‘His Nibs’ and ‘Fable’) in favour of an altogether more pensive mood, exhibiting slow-burn menace in ‘Kneel Down’ and arpeggiated, Philip Glass-like melodies in the ethereal ‘Sparkling’. Live, they weave stadium-sized piano riffs with delicately beautiful melodies, heart-wrenching and heart-pounding in equal measure. Catch them at this year’s Latitude Festival in the Film & Music arena on 20th July. Touch & Flee is out now on Naim Records.

Badbadnotgood have all the hallmarks of a classic jazz piano trio yet someone forgot to tell them how to act like one. A series of covers of Odd Future earned them plaudits from Tyler, The Creator, Frank Ocean and RZA amongst others, and their records (and live shows for that matter, known to incite mosh-pits) are like a murky tour through your local record store, Beatport and J-Dilla’s samplebank, all played with the technical proficiency you’d expect from formally trained jazz musicians. They pay a visit to Latitude (i Arena, 20th July), Tramlines Festival (The Harley, 27th July) and On: Blackheath (Worldwide Stage, 13th September) this summer.

Surely the most unique line-up of all the bands in all the world ever – 2 (two) drummers, 1 tuba, 1 saxophone – Sons of Kemet is the brainchild of Shabaka Hutchings (Melt Yourself Down) who, alongside polar bear drummer Seb Rochford, drummer Tom Skinner, and drummer tuba-player (tubist?) Oren Marshall, concoct a heady mix of psychedelia, jazz, reggae, dubstep (note the clarinet line on ‘Going Home’, a nod to Skream’s dubstep classic ‘Midnight Request Line’) and music from the African diaspora. Live, they’re a force to be reckoned with and proof that 2 drummers and a tuba is every bit a match for a FunktionOne soundsystem. They’re another who grace Latitude Festival, performing on the Late Junction stage on 19th July.

Yeah, me neither. Troker are what happens when Mexicans grow up on a diet of tequila, chillis, funk, punk, metal and prog-rock… and then all go to jazz school. These Guadelejarans are ones to look out for at Glastonbury, performing on the West Holts Stage on Sunday 29th June.

Jazz’s undisputed star of the moment, Gregory Porter has built himself an enviable following since his debut single ‘1960 what?’ became something of an underground hit 2 years ago. One of the most charismatic artists to hit the scene in recent years, Gregory Porter is also blessed with one of the most perfect singing voices you will ever here. Ignoring the saccharine radio edit of ‘Hey Laura’ (the album version is markedly less schmaltzy), Porter isn’t a cheesy crooner: ‘1960 what?’ explored the 1968 race riots in Detroit, whilst ‘Musical Genocide’ is a thinly-veiled attack on the cultural homogeneity of popular music. This year he’s performing at the Love Supreme Festival (4-6th July), before heading to Wilderness Festival (7-10th August).

“Music to move brain and booty” so say Snarky Puppy, and it’s hard to disagree. A collective of session musicians led by bassist Michael League, Snarky Puppy have made jazz-fusion cool again, and in the process picked up the Grammy for Best R&B Performance for ‘Something’ (featuring a quite astonishing vocal performance by lalah Hathaway – she, erm, sings chords). There’s no polite jazz café vibe to their gigs, just big smiles, booty shaking (or awkward shuffling, whichever suits) and sing-alongs to keyboard solos (no joke, I challenge anyone to listen to ‘Thing of Gold’ and not come away humming the melody for days to come). They’re another at the Love Supreme Festival (4-6 July). 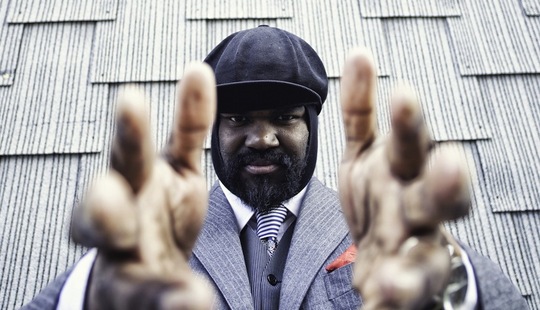