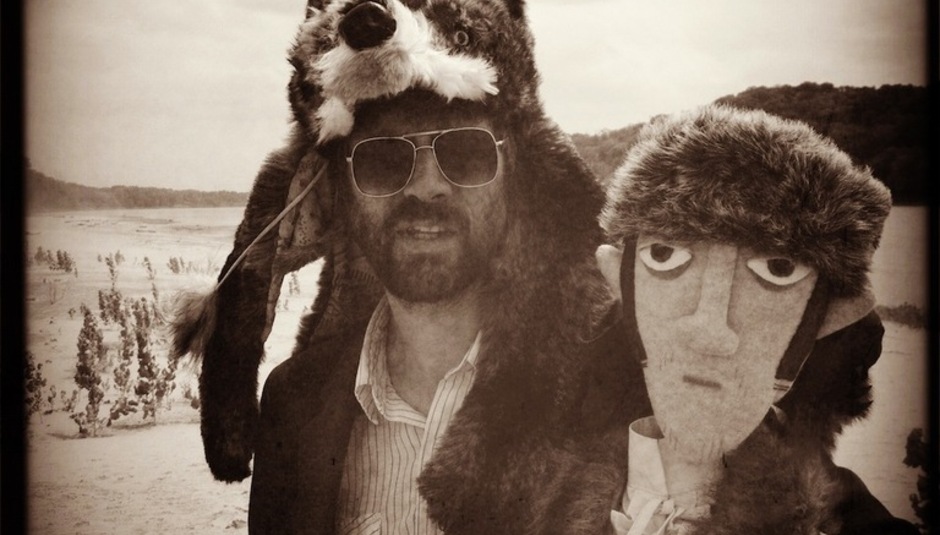 Life on the Road: Gruff Rhys on his favourite travel & topographical albums

Life on the Road: Gruff Rhys on his favourite travel &amp; topographical albums

Gruff Rhys releases his new solo album, American Interior, this week. The album – which is also accompanied by a documentary and an app – retraces the steps of 18th-century Welsh explorer John Evans, who walked part of the way across North America looking for a lost tribe of ‘Welsh Indians’, before joining up with the Spanish army and helping to chart the continent.

“It’s so far-fetched he might as well have been a Welsh prince who went to Mars in 1969 and stayed and had loads of kids,” Rhys says. “John Evans put his life on the line chasing mythology, a fantasy.”

As part of his site takeover this week, Gruff talks us through his three favourite travel/topographical albums...

1. A Tribe Called Quest - People's Instinctive Travels and the Paths of Rhythm

This 1990 masterpiece is very much a travel album. It has all the hallmarks and some of the pitfalls of a life on the road: the single 'I Left my wallet in El Segundo' is a case in point. The advice lyric 'I don't eat no ham'n'eggs cuz they're high in cholesterol' in the classic cut 'Ham'n'eggs' is another highly unusual call and response rhyme - but again paints a true picture of the perils of a road life spent in diners.

Over the course of the album we visit Lucien in Paris and traverse around the world of music with a zillion samples of classic sixties and seventies rock and soul albums. It's always optimistic and wide eyed - the best way to travel.

I was talking to my friend Ben the other day about how this is my favorite Tribe album - (most people seem to prefer The Low End Theory?) - but I learned so much about music through this record - The songs are great and it's one of those albums that drags you into a different universe and world view and changes you for the better.

2. The Fantastic Expedition of Dillard & Clark

This well known 1968 album is a pun on the fantastic expedition of Lewis and Clark, the famous leaders of the USA's 'Corps of Discovery' who were the first east coast Americans to successfully negotiate the north west passage to the Pacific Ocean in the early 19th century. Of course this ties in beautifully to the John Evans story featured in American Interior - Lewis and Clark used the maps he created between 1795-7 (whilst searching for a mythical tribe of Welsh speaking First Nation Americans) for the first year of their expedition.

There's a keen sense of the rhythm of exploration on this fantastic record. Dillard's peerless banjo picking could easily power a steam boat up the Missouri River and Clark's melancholic musings on songs like 'Train Leaves Here This Morning' give a clear sense of long distance travel and loss. Meanwhile a team of proto Country Rock greats including Bernie Leadon, Sneaky Pete and Chris Hillman play away busily in the background, setting the benchmark for the mellow mountain sound that would dominate the airwaves the world over in the following years.

This 1971 album by Hollywood arranger Jimmie Haskell is a rare case of the Topographical Album.

It reimagines a future sovereign state of California in the wake of a catastrophic earthquake along the San Andreas fault - creating a gigantic inland lagoon where most of So-Cal sits today.

If you're a Mapster that's into Maps - then this is the record for you - and from that perspective this has the greatest sleeve ever made. (Folds out into a giant map of said post apocalypse America).

For heritage rock completists: this record features a cover of the Band's 'The Night They Drove Old Dixie Down' and Joe Walsh ( who would soon be joining the Eagles) features heavily on a couple of tunes.

Generally though, Approach with caution - even though it's a fun record and a bold attempt at a new musical micro-genre, it also has the faint unwelcome smell of the rock opera.

American Interior is out this week via Turnstile. 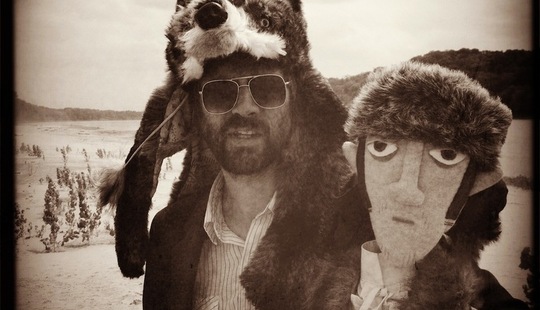