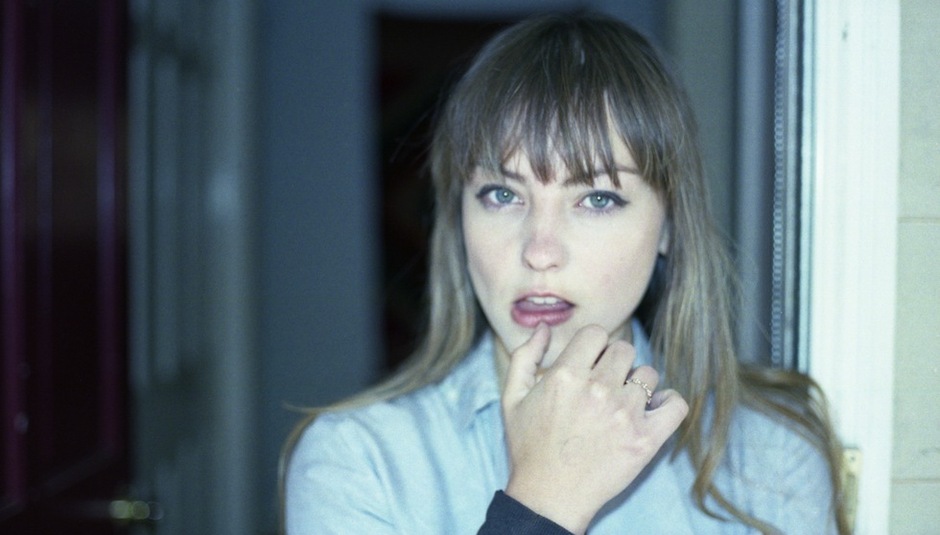 DiS meets Angel Olsen: "If nobody likes this record, I think it has been really fulfilling"

DiS meets Angel Olsen: "If nobody likes this record, I think it has been really fulfilling"

A lot has been made about the change in sound between Angel Olsen’s breakthrough Half Way Home, and this year’s equally masterful Burn Your Fire For No Witness. Her last record was made up of soft shuffles for her voice to somersault across, but this year’s LP pares down on the vocal gymnastics, and floods the textures with scuzzy guitars and driving rhythms.

The motif of change has always been at the forefront of Olsen’s lyrics, and it’s a force which colours her approach to writing and recording as well. “As a writer, I could maybe say: At the moment, this is what something means to me to write this”, she tells me. “But ten years from now, it could mean something entirely different… I listen to stuff from Strange Cacti and Half Way Home and I don’t know where any of these songs came from. I have no idea.”

Transience is built into to Olsen’s songs. Just listen to how many of her lines slip in the qualifying word “sometimes”, whenever she’s expressing a desire or a conviction. It’s little surprise that the feelings which inspired the songs – whether drawn from life or from fiction – are quickly lost, and difficult for Olsen to retrieve. Nor does she seem especially interested in trying. For Olsen, it was the recording process of Burn Your Fire..., rather than the writing, which was the greater experience of personal growth.

The number of times she refers to the positive working relationship she developed with the album’s producer John Congleton is striking. “Congleton nailed it in terms of interpreting my personality”, she tells me. “I’d always worked around a lot of men, and a lot of people in the music industry, and everyone felt the need to tell me they knew how to do everything already and I didn’t need to worry about my opinion.” But this process was different, allowing Olsen to move from her inspiration to execution with complete creative control.

“When we went into the studio, I’d written one detailed page for each song about what I wanted, and why I wanted it to be like that”, Olsen explained. “Sitting in that room, being with Congleton, and talking about different parts – he got what I was saying. For the first time, I could clearly say what I was thinking”.

Olsen arrived at these one-page briefs after recording some demos with her new bandmates and building in some time to reflect. “We were experimenting, and we played [the songs] in certain ways, and a few weeks before we went into the studio we set up a bunch of crappy mics and listened back”, she explained. “It made me realise a lot. You can feel comfortable, and the melody can be tight, but for it to be interesting you have to really think about it, and even start eliminating some things”.

“On certain songs, we started eliminating drums, or introducing really minimal keys, or strange guitar noises to bring some airy space to things. I never really had such an open experience, doing that. Recording was like sitting in a room and looking at a reflection of ourselves: learning what we were capable of, and what we couldn’t do too. It was such an eye opening experience for me. I remember finishing it, and thinking: ‘Well, if nobody likes this record, I think this experience has been really fulfilling’”

On Half Way Home, the loose, breezy arrangements were pretty much the same from song to song, automatically granting the record coherence. But on Burn Your Fire For No Witness, Olsen thought that “each song needed to be dressed differently, to accentuate whatever space they were in”, and pursued a recording process which allowed the tracks to flourish in different directions; from the two-minute punch of songs like ‘Forgiven/Forgotten’, to the fragile guitar-and-whispered-voice of ‘Enemy’. Far from fearing that the LP would sound disjointed in comparison to its predecessor, however, Olsen enjoys the vivid contrasts between the songs’ tones and sounds.

“When I was writing the songs individually, I had no idea what would go first and what would go last”, Olsen admits. “It was really cool when we’d finished it, trying to decide. [It’s like] when you make a playlist or a mix tape for someone, you start with one song and it ends on a certain note – sometimes you want the next song to begin on a similar note, and sometimes you want the change to be drastic. I feel happy how it worked out”

In spite of its tonal range, Burn Your Fire... is undoubtedly an assured and unified album. This may be at least partly because of an added confidence in Olsen’s vocal, even though it’s also somehow more restrained. On the heart-stopping ‘White Fire’ – a song so macabre as to be comical in the hands of almost anyone else – the force comes from the emotionlessness of Olsen’s voice, paradoxically. And on songs like ‘High and Wild’, you could argue that she’s barely even singing at all.

“I might be capable of doing certain things with my voice”, she explains, agreeing, “but it’s not always about doing backflips and showing off that you can do interesting things. Instead I wanted my voice to sound as close to my speaking voice as humanly possible – not trying to exaggerate it too much”

This new directness in her voice is what led me to ask about the writing process before the recording techniques. A voice which connects with such intensity feels like it must be loaded with personal meaning, especially as the songs appear to revisit themes like the struggle between the internal and the external, or the capacity to define oneself in the face of constant, unavoidable change. But Olsen disagrees. “I don’t really notice things like that in my writing”, she says half-dismissively. “I don’t know if it’s interesting to anyone else, or if it makes sense, or has any meaning in my life.”

“But it’s possible that when I listen back to this record I’ll hear stuff in it I didn’t see before”, she adds later, revisiting transience and the active presence of change in her songs.

It seems that the strongest bond Olsen holds with Burn Your Fire... isn’t with the content of the songs, but with the invigoration she drew from the recording process. Having a producer and bandmates she trusted, Olsen enjoyed space to pursue her creative instincts in whichever directions the songs took her. The result is an album which is more sprawling than her debut, but somehow more focused at the same time. And most importantly of all – it’s every bit as emotionally affecting as well. No matter how Angel Olsen changes next, we can be confident that’s one thing which will remain the same.

Burn Your Fire For No Witness is out now. 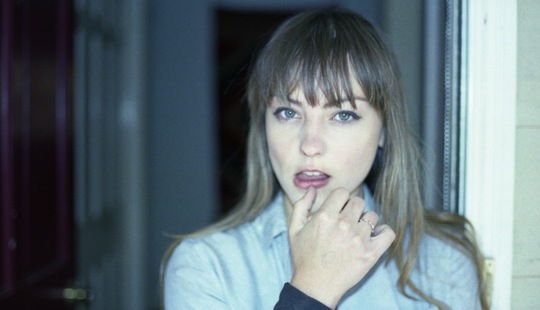 Tokyo Police Club, The Antlers, The A...

In Photos: Fall Out Boy @ Wembley Are...