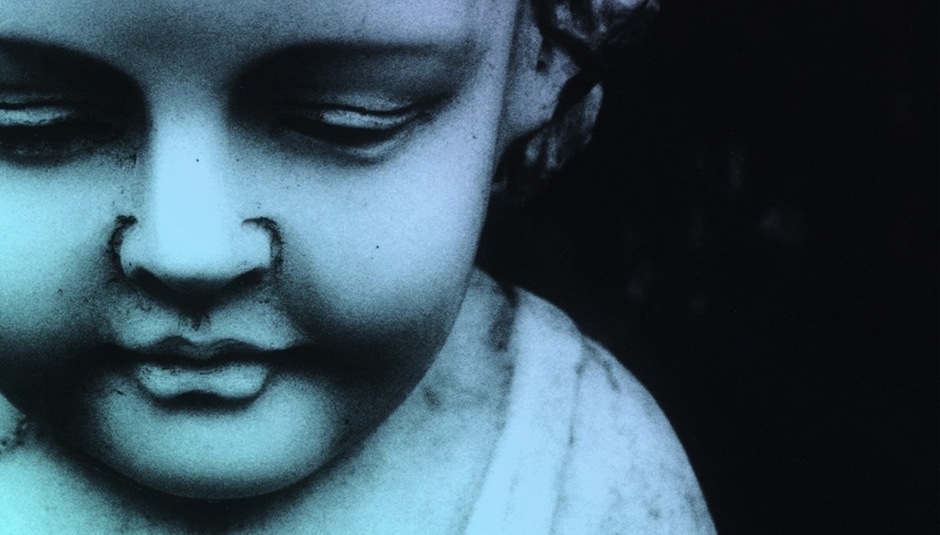 DiS sent Ghosting Season's Gavin Miller to have a nose around Elbow's studio, ahead of the release of their new album The Take Off and Landing of Everything, which is released on March 10th 2014...

I've always had a soft spot for Elbow. Ever since I heard that lilting, woozy organ from 'Any Day Now' come oozing out of my hi-fi speakers way back when, I knew this lot had something special about them. So when DiS asked if I'd like to go say hello and talk to keyboardist and producer Craig Potter about gear, woozy organs and Elbow in general, I jumped at the chance, and tried not to get blown into the Irwell as I made my way to their studios in Salford.

Their recording studio doubles as a rehearsal space, and takes over the whole top floor of a slightly unassuming looking building, which they also run as a practice space for local bands (which we use quite a bit, come to think of it) called Blueprint Studios. Anyway, their large live room is next door to the much smaller control room, which houses a couple of computers, and a few bits of outboard gear.

"We have a few nice pre-amps - a Neve and an API, and a couple of Avalon 727s, which we use for Guy's vocals" explains Craig, over a pint in the pub conveniently located opposite the studios. "The set up is basically Pro Tools, with two Summing amps and a Dangerous 2-bus. Other than that, it's all in the box" ('in the box' is producer speak for all made in the computer, by the way)

"We've obviously got a lot of gear - various mics and amps and everything, but for recording, it's just Pro Tools. We did 'The Seldom Seen Kid' (Craig's first production job, as it happens) entirely in the box."

"It's an old organ thing I bought from a cafe in Manchester, but it has this repeater function when you press a note. We used it on 'Build A Rocket Boys' twice - once on 'Lippy Kids' and once on 'The Night Will Always Win'. It's old and never bang on in time, but we really liked it when we tried it out."

"I think more than most bands, we try and find sounds, although saying that, I'll more often than not just sit down and write chord progressions, but we love to find a new sound and see where we can go with it, and see what that inspires."

Despite the array of goodies on display in their recording room, it's less about the pieces of gear, and more about the place they record things in. "If you put a mic in front of something that sounds good in a room, that's the most important thing for us I think. If you put a delay on in the big room, and Guy's singing loud enough, if you put a reverb only on that, it's like another sound altogether. I love putting reverbs on rooms."

It's almost an Albini-goes-digital setup for Elbow, with a nice sounding room and good players being the most important part of the equation, but without a fear of plug-ins and digital effects. "I guess it's not just working in the box, as I can play with effects and listen to it through an amp at the same time in the big room next door, so it's almost a different thing - it doesn't feel as clinical as adding a plug-in on something. That's a real problem with digital music, it's so easy to tighten everything up, and it kills it. Not being able to grid something up is a whole different way of working."

"We knew we had the time to not have to record the album in one big block, so we came up with a bit of a plan where everyone had one day off a week, so there's people writing at different times, to change the dynamic a bit - that worked really well, as we'd never done that before.

We also record as we write, so if you look in our Pro Tools sessions there are hundreds of different sections and different things - often songs go through different styles altogether before we end up with something everyone's happy with. We have a 'culled' folder too, where there's about 20 odd almost-complete pieces of music that haven't made it. Even if musically it works well, if Guy can't come up with a theme or it doesn't click with him, then it doesn't become a song."

"Guy's vocals tend to be quite up-front a lot of the time, and more and more now I'm getting into this long, delayed reverb so you still get clarity, but you also get this dark reverb underneath it. I think Radiohead use it a lot, it's this really big, dark sound.

I learned a while ago if you try to squeeze a sound out of something that isn't there, then you always end up with something fake. So you have to realize that this is the way it sounds, or just record it again"

"To do something like the Olympic theme is something that I'm most proud, just because I think 'well, I did it!' but also when people ask me about that session, it's almost simpler than any other recording session I've ever done! I only used 3 mics to get that string section, and it's just all there. The guys in the studio wanted to mic everything up, but I was quite keen to just get it with 3 mics, as that gives you the classic orchestra sound.

We got the Hallé orchestra in for this album too, and a lot of people assume it's difficult, but it's so much simpler, because you have these amazing musicians all making a sound in a room and all you've got to do is put a few mics up and it works."