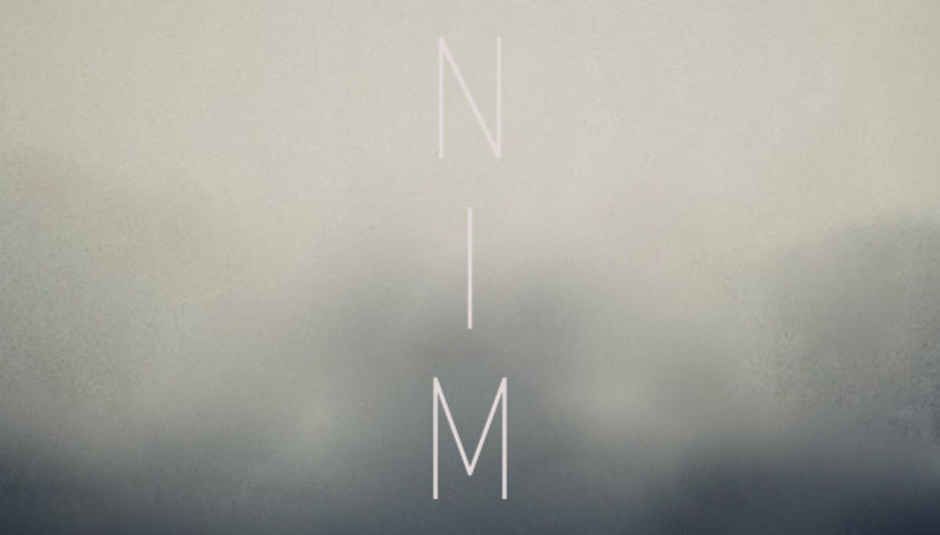 Happy 2014 ambient fans! Whilst this column thrives on looking forward, it’s also important that we don’t ignore the greats of the past, and so we start this first Articulate Silences, Ambient Sounds column of the year with a bunch of compilations courtesy of genre specialists All Saints Records.

Of the records they sent me for Christmas the most joyous listen has proved to be that collecting together the work of Harold Budd. A true minimalist innovator throughout much of his career, the Wind in Lonely Fences 2CD set emphasises his varied talents. He crafts gorgeously uplifting synth tones on ‘The Oak of the Golden Dreams’, drifts through emotive soft pedal piano playing on ‘Wanderer’ and eerie organic dark ambient on ‘Nove Alberi’. That’s without even mentioning superb collaborative efforts such as the title track, taken from his classic 1978 collaboration with Brian Eno, Ambient 2: The Plateaux of Mirror, or the deeply affecting ‘Adult’, featuring former Ultravox vocalist John Foxx.

Wind in Lonely Fences is a treasure trove for any ambient fan, and works well alongside Celestial Music, a similar compilation documenting the work of Laraaji (Edward Larry Gordon). Whilst Gordon has misstepped on occasion over the course of his career, there is much beauty in his back catalogue, as well as a series of profoundly original ideas. If it’s the former you are looking for then the reissue of his 1988 record Essence/Universe is also highly recommended. Both Budd and Gordon are, sadly, rather in danger of being forgotten in today’s cluttered world of ambient music. These releases are proof that they deserve to be recognised as true greats. Perhaps you should start 2014 by listening to both and then dipping into the vast back catalogues of both these incredible artists.

An essential reissue at the start of this calendar year is Low Point’s repress of Kyle Bobby Dunn’s fourth full-length, Fragments & Compositions of Kyle Bobby Dunn. Anyone familiar with Dunn’s work will be well aware of his talents, and this release, whilst less well known than his more recent efforts, is equally delightful, especially when it comes to the haunting centre piece ‘Furthest From It’. If 2012’s Bring Me the Head of Kyle Bobby Dunn was his Refinement of the Decline then this is his, equally essential, Avec Laudenum.

2014 has yet to see much new material, but coming soon is a new compilation by Kompakt Records, founded by Gas legend Wolfgang Voigt. Pop Ambient 2014 features a selection of exceedingly pleasant tracks by the likes of Thomas Fehlmann, Ulf Lohmann and Simon Scott. Each of these three artists produce highlights of the ten track release, but the best of all are two efforts from Voigt himself. The first, ‘Rückverzauberung 8’ demonstrates Voigt’s almost incomparable control of texture whilst the second, a remix of The Field’s ‘Cupid’s Head’ sounds like a long lost bonus track from Pop, the Gas project’s perfect culmination.

It would be remiss of me not to mention, at this juncture, that there were many fine releases toward the back end of 2013 that I completely missed out upon at the time. There was fine new material from the likes of Sima Kim, K’an and Woodworkings, and that’s only a small sample. The extraordinary abundance of great ambient music available these days is truly remarkable, and 2014 is set to be tremendously exciting as a result.

Part of that excitement is the founding of new cassette-only label Harmonic Articulation Tapes, who will be debuting with releases from the likes of Fluorescent Heights and Duncan Harrison in the near future.

Keep your eyes and ears peeled! 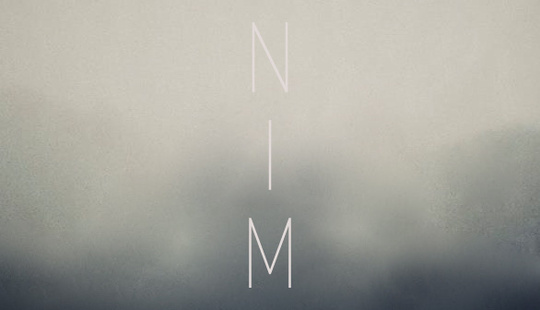 Girl With The Gun on the alternative ...