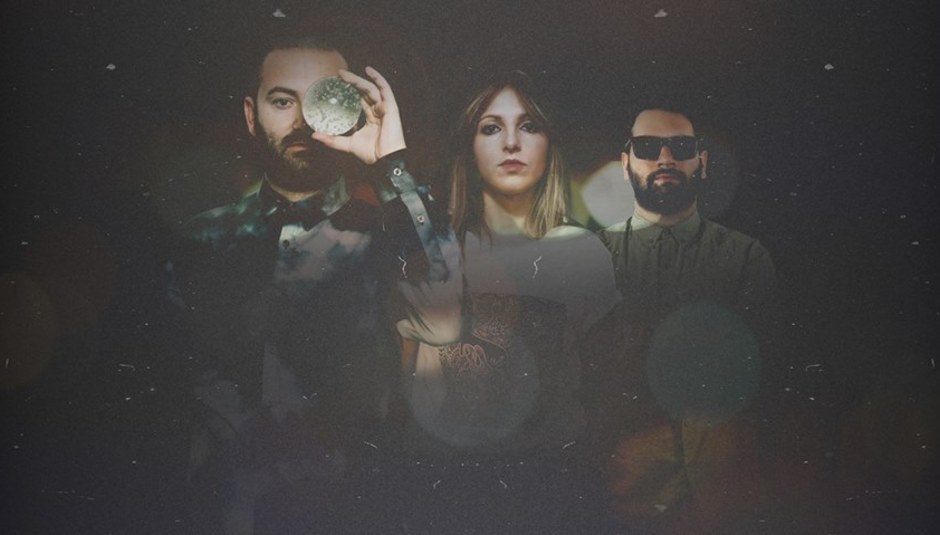 Girl With The Gun on the alternative Italian scene

Girl With The Gun on the alternative Italian scene

Italian psychedelic/electronic-folk project Girl With The Gun first formed as a duo in 2006. Matilde Davoli and Andrea Mangia (aka Populous) joined forces to create the project, condensing two rich musical histories in the process (- Davoli cut her teeth playing electric guitar and singing in the indie-pop band Studiodavoli; Mangia arrived fresh from his experimental electronica project Life & Limb). Ahead of the release of their second album Ages, we asked the duo to give us a whirlwind tour of the current Italian alternative music scene. In return we agreed to premiere the video for their new track which you can listen to below...

"I am not sure we could talk about a fully-fledged “indie scene” in Italy, but I can easily name many excellent electronic music producers such as Digi G’Alessio, Primitive Art, Godblesscomputers, Japanese Gum, Vaghe Stelle, to name but a few. And after that, I still having plenty more in mind. That side of things is strong and thriving.

And yet, for some unknown reason, it looks like only "machines made" music - especially dance floor stuff - manages to get worldwide praise, acknowledgement and success.

That’s weird to me. For example, in the stretch of time between the 60s and 70s, there was a group of acclaimed and brilliant soundtrack composers like Piero Piccioni, Armando Trovajoli, Nino Rota, Franco Micalizzi, Piero Umiliani… a remarkably unique and distinctive sound was created, mostly in library music.

I guess bands like Stereolab and Broadcast would agree with me.

But I still see lots of Joy Division, or American songwriter copycats, who fail to fully conquer any audience either in Italy or abroad - but except for Giorgio Tuma, Dumbo Gets Mad and Fitness Forever, I hardly can think of any other existing artist that takes that homegrown sound as an inspiration today in Italy.

You can have brunch in the morning with a super view of the Tevere, then at night join the coolest artists, DJs and live bands.

The single best place to check out what's going on in the electronica scene.

A mostly indie-rock oriented spot, but you can find pretty much everything good on their schedule.

Probably my favourite place in Italy during the summer. One huge beach and good people. Bands like Neutral Milk Hotel, Pains Of Being Pure At Heart and Tallest Man On Earth totally fell in love with Hana-Bi.

This club has a sad story behind it - it just came back after serious damage caused by one of the worst earthquakes ever. I totally support them. Super good dudes.

One of the greatest songwriters I've ever heard.

Fresh indiedelica coming from the south and based in London.

One of my best friends in the music scene. Good guy and cool hunter.

Young and talented duo that started with experimental electronica but who now seem to have discovered the secret of contemporary pop: think Beck and (early) Royksopp.

Their sound is coming from the 60s - warm, high and sexy.

Ages is released in the UK via Bad Panda/Folk Wisdom in February 2014.

In Photos: Augustines @ The Lexington...