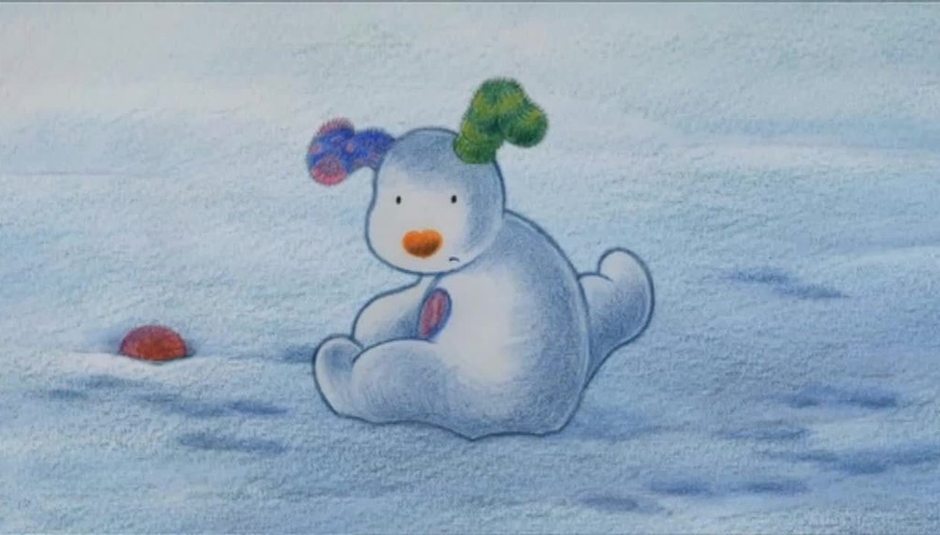 The Snowman and the Snowdog, Union Chapel, London 14 Dec 2013

The Snowman and the Snowdog, Union Chapel, London 14 Dec 2013

If you’re looking for the distillation of Christmas spirit, it’s to be found in the moment several hundred very young children see Father Christmas appear onscreen in The Snowman and the Snowdog. There’s a little gasp of delight and a burst of very quick chatter which echoes round the Union Chapel. It’s a moment of palpable, sustained joy and it’s just about the loveliest sound you are ever likely to hear.

A year on from its original broadcast, composer lan Eshkeri and songwriter Andy Burrows are performing their soundtrack to The Snowman and the Snowdog live, accompanying the film itself with the London Metropolitan Orchestra, and following that with a short set of Christmas songs at London’s beautiful Union Chapel. As this is the only matinee performance the room is stuffed with very young children which adds a real excitement to something which otherwise could feel a little cosy and safe.

The soundtrack performance itself is genuinely lovely. The beautifully hand-drawn animation projected on a huge screen feels much more enchanting than it did on telly last year, and while it’s obviously not a patch on the much-loved original, it has moments of wonder and tragedy all of its own. Andy Burrows’ ‘Light The Night’ replaces the classical ‘Walking In The Air’ in the flying scenes, self-consciously as different as possible to the choir boy sang original. It’s not a timeless piece of songcraft, but there’s warmth and wonder here too under Burrows’ lovely voice and the light touch of Eshkeri’s scoring. It certainly does the trick. As the credits roll there’s not a dry eye in the house.

A short break later and we’re back for a second run at Christmas cheer. Like the first half, this sinks or swims depending on how the kids take to it. The many, many toddlers in the room become visibly restless during a section dedicated to Burrows’ recent “winter songs” album with Editors’ frontman Tom Smith. The songs themselves are fine but the ending of The Snowman aside, melancholic introspection isn’t very Christmassy when you’re five. The more familiar sad songs fare better: there’s a beautiful acapella ‘White Christmas’ with Burrows joined by various friends and guests, and Birmingham songwriter Michael Clarke leads a lovely take on ‘Have Yourself a Merry Little Christmas’. Emmy The Great and Tim Wheeler are a very welcome addition on ‘Marshmallow World’, the boundless jollity of which judges the mood perfectly, with most of the kids on their feet by the end. Proceedings close with Elton John’s ‘Step Into Christmas’ as Burrows’ presides over a pre-school moshpit of frenzied dancing toddlers. It’s completely charming, and there’s no room for humbugs here.