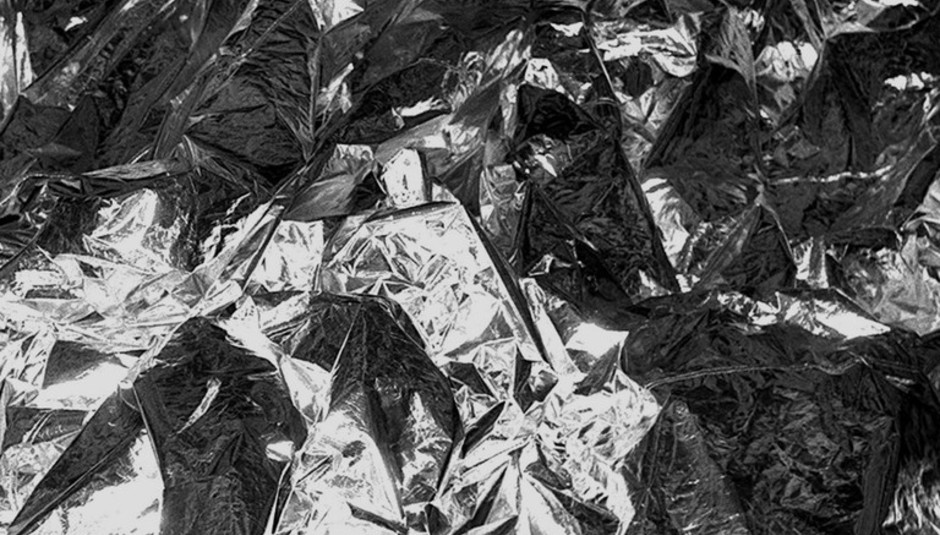 It wouldn’t seem right to let 2013 disappear without casting a light on some of the ambient-minded highlights of the last twelve months. It’s a year that has seen several experimental musical masters hit new heights, whilst simultaneously there have also been fantastic releases by barely known new artist, all leaving their own unique sonic footprint behind. I’ve cherry picked thirteen of my favourite releases of the year, which should make for a good starting point for anyone who hasn’t delved into the world of ambient/drone yet this year. It’s not a definitive list (no space for that!) so if there’s anything that you strongly feel I should have included do feel free to let me know. Enjoy.

This is ambient drone at its prettiest, with Ryan Potts proving that he’s unafraid to counterbalance heavily processed sounds (think Fennesz) with dashes of organic instrumentation. This is a breeze of a record, one that passes by in what feels like a matter seconds yet leaves enough behind to suggest its true emotional weight.

It would have been easy for Barn Owl to continue down the guitar-centred route of previous releases, but here Caminiti and Porras have opted for an approach based on analogue synthesis. The change integrates so cohesively with their well-established atmospheric qualities that it is almost hard to notice, which is testament to their compositional skill rather than an insinuation that V in any way lacks progression.

The Untuning of the Sky

The Untuning of the Sky is full of fairly obvious tried and tested ambient drone methodology, but that doesn’t alter the fact that it’s a brilliant album. There’s an all-encompassing textural consistency here that some composers have spent their whole careers trying (and failing) to find.

The fact that this release features members of Boris and Sunn O))) may lead you to conclude that this is heading in a doomy direction but on this self-titled release Ensemble Pearl reach a state of psych drone nirvana, with Ghost guitarist Michio Kurahara’s work being particularly euphoric. So euphoric in fact that out of the 300 or so new records I’ve heard this year I’ve named it my overall favourite. If that’s not a recommendation then what is?

Tim Hecker may produce a bad record one day, but Virgins definitely isn’t that record. It’s a challenging, penetrating listen, but one that is arguably provokes more thought about sound as a near physical entity than anything he has ever done before. Predictably essential.

A disorientating mix of sounds from French electroacoustic composer Maximin. At times Infinitesimal lulls one into a false sense of security with its disembodied soundscapes, but at others it has much the same impact as subtler harsh noise releases in that it slowly rearranges your brain without you even noticing.

Everyone’s favourite drone/noise artist-cum-children’s librarian has produced more haunting works than this, but none quite as hypnotic. Music to travel to another state of being with.

This Greek trio are not dissimilar to how you’d imagine a deconstructed, cello focused Sunn O))) to sound, but there’s more to them than that. You can almost feel the scrape of bow across strings at points, but it’s the atmosphere that sets this one out. Dark ambient music that doesn’t rely on the terrifying potential of dehumanised post-industrial beats.

If you can’t wait any longer for new material from A Winged Victory for the Sullen or Stars of the Lid then this is what you need in your life. Astonishingly gorgeous ambient modern composition from start to finish.

Oliver Barrett’s Petrels project occasionally flattered to deceive on last year’s Haeligewielle, but this is a more consistent release as well as a more sonically diverse one. At times it reaches peaks of heartbreaking intensity, and at others it’s like a soothing emotional sedative.

Where the King Will Land

Charlie Floyd’s first full-length under the Postdrome name, Never Without was promising, but this is so much more than that. This is the sort of record that is equally suitable for blocking out the rest of the world and for soundtracking the humdrum monotony of day to day existence. It’s available for free download so there’s no excuse for missing out.

Event of Your Leaving

A collaboration between Liz Harris and Jefre-Cantu Ledesma. Both have released other great records this year (Harris both in her Grouper guise and with Lawrence English as Slow Walkers) but this is a pretty unique effort. The peacefully haunting sounds that only Harris could come up with collide breathtakingly with the ominous darkness at the heart of all Ledesma’s finest works. Two artists at their most creatively cohesive and immersive.

If your attention span isn’t long enough for a Basinski odyssey then Amir Abbey’s Secret Pyramid project might just be for you. There’s a similar air of decay to Movements of Night as Basinski’s The Disintegration Loops but it’s far less static, the dynamism of these recordings lending them a pleasingly accessible edge.

So that’s it from me for 2013. May all your Christmas stockings be stuffed with ambient cassette tapes!

One quick final note: Nick Gill from The Monroe Transfer (a band some of you may be familiar with) is currently trying to fund the release of his debut solo ambient record via Kickstarter. You can check out some of his work and make a donation here. The first track sounds great so I suggest contributing if you can!