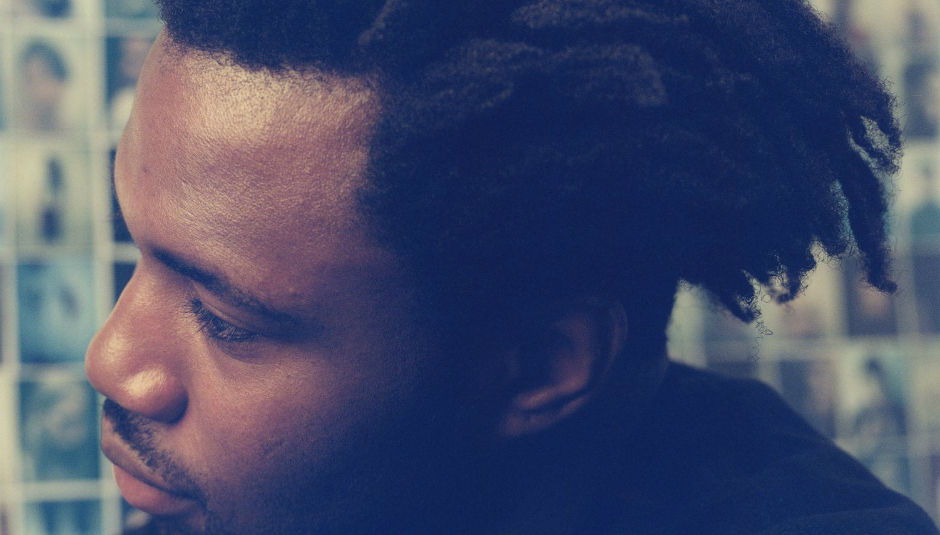 Hello. It's a pleasure to have you onboard this newly redesigned website's debut DiS Does Singles voyage. Looks swish round here, dunnit?

This week Broken Bells revived the sound of Saturday Night Fever, Bombay Bicycle Club got hitched to their synth collection and These New Puritans have created their best impression of a Pixar animation. Please, no one let them near the Monsters Inc franchise.

We’ve also got some swish offerings from Rosie Lowe, Washed Out and Elephant, but, most importantly, Sampha’s ‘Too Much’ is Single of the Week. It’s basically the identically-named song he did with Drake sung as a piano ballad. How could we resist?

Sampha - Too Much (Young Turks Recordings)

The history of the hip-hop spin-off single is brief and barely worth celebrating. A micro-genre that exists to prop up unremarkable pop albums with instantly recognisable choruses, it reached its nadir with the release of Emeli Sandé’s ‘Read All About It, Pt. III’ - as if parts I and II weren’t mawkish enough.

What’s so different about Sampha’s ‘Too Much’? The song was written and recorded before Drake nabbed its hook for Nothing Was The Same’s crowning glory. In other words, the South London crooner hasn’t hurriedly fleshed out a bit part appearance at his label’s behest. His latest single is a distinct creation in its own right, revolving a world away from the OVO kingpin’s meditation on fame and family.

Where Drake finds hardship in a well-endowed bank account, Sampha is focused on one fledgling relationship. Sat at a piano he prises sparks of compassion from its ivory keys, raising his falsetto to dizzying heights until it’s barely a whisper. One more swell of vocal acrobatics and perhaps the worst can be averted, “Don’t give up, when your heart stops and you tell me that you care!”

Such is the fog of intimacy that Sampha conjures up, ‘Too Much’ may as well be sung live every time it caress your headphones. As it is, Emile Haynie (Eminem, A$AP Rocky, Lana Del Rey) took up production duties for the track. His endorsement of the former SBTRKT collaborator is yet another signifier he’s destined for the kind of misery that Drake mines so richly.

For now, Sampha’s lovelorn woes are all he need worry about. Other than getting on with that long-awaited album.

Too Much/Happens is available to purchase on seven-inch vinyl

We always figured Summer Camp or Twin Shadow would spearhead a Bee Gees revival, but it’s Broken Bells who’ve got there first. ‘Holding On For Life’ is the first track to be released from After The Disco, James Mercer and Danger Mouse’s latest collaborative album, and its bassline alone will have you strutting to the bus stop on your morning commute. That’s not to mention the quality of The Shins frontman’s Barry Gibb impersonation. Disco rules, again.

Like Bloc Party and Radiohead before them, Bombay Bicycle Club have gone full on electro. Unfortunately, the results are more akin to the Kele and co than Thom Yorke’s bunch. Mercury. Retrograde. Rubbish.

Never ones to take the populist route, These New Puritans’ latest single is a streamlined version of Field Of Reeds’ nine minute centrepiece: ‘V (Island Song)’. It’s accompanied by a sublime animated video in which a young lady travels across space to a dimension where its occupants eat vol-au-vents made of human body parts. Admittedly, we’re condensing the plot quite a bit there, but it did make zero sense.

As 2014 looms into sight, Rosie Lowe is looking like a strong contender for Sound Of ubiquity. Her debut EP, Right Thing, aches and soars in creative abundance - nowhere more so than on its title track. An ode to poor romantic decision making, it affords Rosie’s somber voice a void of misery to luxuriate in and so it does. Quite magnificently, in fact.

Washed Out - All I Know (Domino Recordings)

“I haven't met Ernest from Washed Out, I haven't had any contact with him besides notes from the video and it's very nice because he's given me almost complete creative control.” - Daniel Kragh-Jacobsen, director.

This is (presumably) what happens when Urban Outfitters offers you some money to create a video for one your songs. You get a payday, they get a hipster version of Stand By Me and the world is treated to another gleeful outburst of woozy psychedelia. A good deal all-round.

Dream-pop duo Elephant caught our attention earlier this year with the Beach House-esque ‘Skyscraper’, now they’re back with a finessed sound in ‘Shapeshifter’. This single sees blissful strings and wistful vocals collide in the most elegant of fashions, as though they should be soundtracking a black and white movie. We suggest Brief Encounter or Breakfast At Tiffany’s.

The 1975 are a band who crave acceptance from broadsheet scribes and indie-minded bellends.

Their video for ‘Girls’ begins with the disclaimer, “Everything feels totally wrong, it’s so pop.” Frontman Matt Healy also interrupted a recent chat with The Guardian to ask the interviewer, "Do you like me?"

To be clear, we’re not part of a secret society that meets up every month to determine the critical consensus. If the Music Writers Guild Of Deciding What’s Cool did exist, we wouldn’t be invited to join it. Equally, The 1975 would not pass our test of approval.

Not because they write to the tune of 80s-indebted kitsch, or desperately covet artistic validation - that’s all fine. Hiring a gaggle of lingerie clad models to ‘ironically’ send up your credibility is not. It’s lazy, lecherous and exactly what you’d expect from the kind of band The 1975 claim not to be.

Trouble is, we don’t believe them.

Will Schaff on the artwork for Songs ...