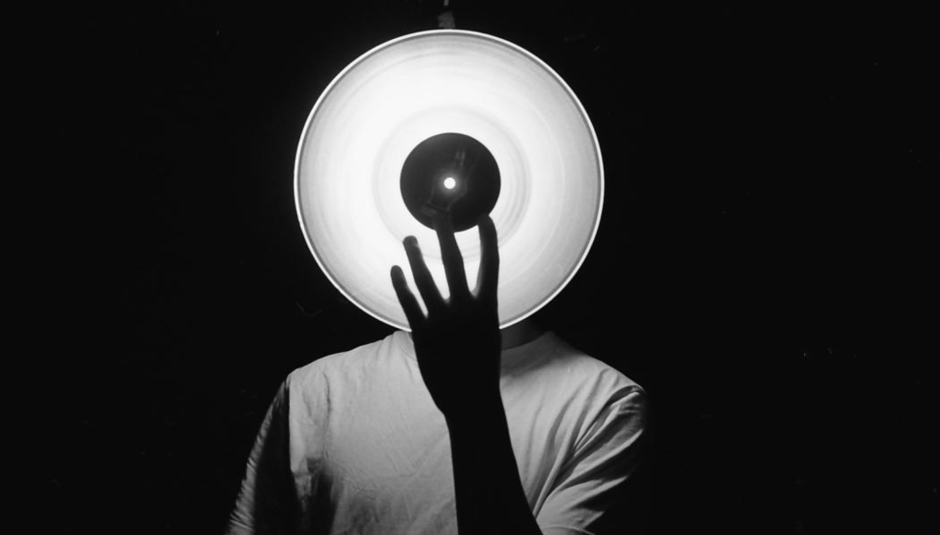 Modem Life is Rubbish: All My Friends Are Vinyl-Heads

Modem Life is Rubbish: All My Friends Are Vinyl-Heads

To celebrate mock Cassette Store Day this year, a Twitter account was set up in the shape of “MP3 Day”, asking such taunting questions as “if your house was on fire, what five mp3’s would you save?” While it was a harmless dig, its entertainment value was derived from the fact that, really, you have zero connection or emotion to an mp3 - ZERO! The format is Matalan underwear, cheap and disposable.

When I was a kid I’d spend hours recording songs from the radio, moving tracks from CD to cassette tape, and then later from the TV to my minidisc player, relishing the artform of the mix tape. Physical copies of music meant something, it had a place not just on your shelf but ingrained in your personality. Owning the thing, that was the thing. Nowadays kids drag and drop a thousand new songs, downloaded in five minutes, to their iPods, consume it at an alarming rate, only to repeat the process a few weeks later. It’s partly the reason why band’s careers can be fireworks now, the immediateness of having the song and spoiling yourself with it, getting bored, and throwing it (and the artist) away, their career fizzling out with a whispering whizz through the skyline towards the horizon.

The mp3 has completely revolutionized the way music is consumed though, and there’s certainly been a lot of positives for the artist as well as listener because of it, but that idea – the owning of the thing – is still somewhat important for a lot of people. The ability to separate your music from your music collection is more important now than ever before as our digital selves jostle for social supremacy. Being able to disconnect from the World Wide Web, to close the MacBook and listen to music, not to be counted as a “view” or to boast fandom on Facebook, just to hear the fucking music. It’s why I spend my money on vinyl. If there’s one physical format which has survived the technology wars practically unbothered, it’s the wax disc and it’s (here come those words…) superior music quality. It trumps cassette and it annihilates CD in so many ways.

To quote Brittney Bean, founder of mp3 sharing and cataloging site SongDrop, “I'm not going to buy a 2p piece of media in a plastic box with a tiny paper booklet. I'm going to buy something that has some weight and can't be made in my house. Physical is about scarcity, it's about having something that can't be copied, and I don't know anyone with a vinyl lathe in their sitting room”. It’s a comment made poignant perhaps by the fact it’s made by somebody whose livelihood is based on you sharing mp3s online. It’s funny how, of my friends, the more they work in the digital music world the more they feel the need to hold onto the physical. When you spend so much time online throughout the day, consuming as we do, the few chances we get to unplug are very precious.

The decision to purchase a vinyl implies you’re actually thinking about what it is you’re buying, not just bashing a download button. Taking that time to weigh up the music you’ve heard recently, to contrast it against your collection, to live with an artist to the point you’re certain you love them, and then committing is what separates the music fan from the user. Nicholas Burman, consultant at Record Play, former online editor of Artrocker and big time vinyl fan confirms it’s, “a budgeting thing” when it comes to buying music, “and the work I do means everything I get sent is mp3, because it's instant, but I buy vinyl if I really like the artist.” That’s the crux; you have to actually like the artist to buy the vinyl. So in many ways the vinyl chart is more a measure of who really has the biggest dedicated fanbase.

For me, and many of my friends, the reason vinyl will open my wallet time after time is the experience, the romance of it all. All those things you don’t get from the download. Sliding the plastic cover off, pinching the sides of the cardboard to widen the opening and smell the paper, reaching your hand in to retrieve the record itself, and (oooh!) the “swoosh” it makes as it scotches out of the gatefold. It’s almost lewd. There’s pageantry to it, an addictive pageantry as real as smoking any cigarette. Yes the music quality is good, especially as you’re playing it through proper speakers and not headphones or a laptop, filling an entire room with deep, rich soundscapes that absorb into the curtains. It’s real.

That’s why people have more affinity to the format. It’s more of a fetish item than anything else to it’s owner. As more people are seduced by it, aided by great publicity events like Record Store Day, and demand becomes higher, labels and artists will produce more, selling more. Supply and demand, it’s as simple as that. No surprise then that as the world shifts more in the digital, and yearn for honesty, vinyl sales are also rising, now higher in 2013 than they have been in over ten years. There’s been 550,000 vinyl LP sales so far this year in the UK, sure to triple the 205,000 sold in 2007. Notably the big sellers are Daft Punk, Arctic Monkeys, Boards of Canada and David Bowie (see the top 10 biggest selling vinyl of the year so far, here).

Vinyl has never really gone away, and deserves much kudos for that. Artists have continually been attracted to releasing on it, harking back to the innocence of their teenage years and records they grew up with, and in turn inspiring the next wave of bands to do the same, and so on through time. It’s a baton of quality and durability, and that’s why I love it.

Previous Modem Life is Rubbish pieces:
- Unplug To Save Your Love Of Music
- The Victory of the Social Network