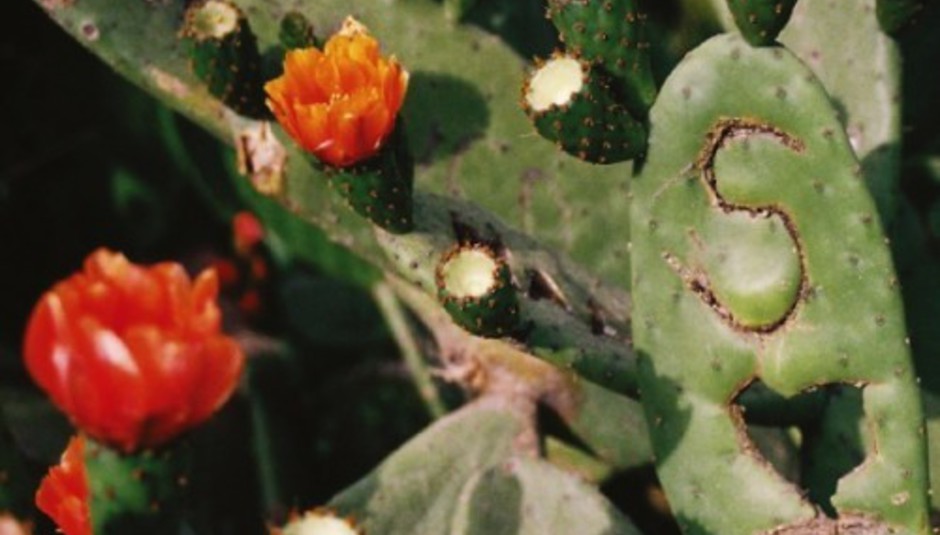 Hello and welcome to another marvellous edition of DiS Does Singles. After last week's Los Campesinos!-related hijinks we're back to business as usual with seven great songs and one stinker for your approval.

FIDLAR, Sleigh Bells and The Naked And Famous all feature in this week's compendium. So it's a plentiful week for snotty alt-rock, as well as future festival anthems in waiting. There's also the new Summer Camp song that technically came out last week, but didn't deserve to wallow in singles column obscurity.

Also, Sky Larkin have Single of the Week. When you really think about this, it's only fair. Major key guitar chords and personal tragedy aren’t frequent bedfellows but, after hearing ‘Loom’, you’ll wish they’d get off with each other more often.

The lead single from Sky Larkin’s forthcoming Motto has been described as “the saddest [track] on the record for me” by frontwoman Katie Harkin, and with good reason too. It's steeped in morbid allusions to a “personal ghoul” that shudders through the song. This presence is all-pervasive, tainting breathless drum rolls and varnishing every lyric with a bittersweet aftertaste.

Such is ‘Loom’s outwardly sunny disposition, it takes a while for its heart of darkness to show. One minute you’ll be bopping along in blissful naivety and the next, you’ll do a double take after hearing “relics in brine” referenced with a knowing coo.

“How can a song so cheery be steeped in miserablia?”, you’ll ask. “At least you know where you stand with Interpol.”

That’s the beauty of ‘Loom’ though. Its joyous disposition ricochets around your ear canals, tossing a carefree middle-finger in the face of grief’s sobering presence. When burdened with an unseemly amount of woe, levity is the only way to lighten its load.

Best Of the Rest

Ladened with enough strings to sink a Caribbean cruise liner, ‘Fresh’ continues Summer Camp’s fixation with vintage heartbreak. If it was a John Hughes movie, it would be Some Kind Of Wonderful. Elizabeth Sankey made the wrong decision in her own personal Pretty In Pink and now she wants to rewrite the same story all over again, this time with a happy ending.

Of course, real life doesn’t work like this and she’s due a horrible comeuppance via the medium of idealised nostalgia. Good tune, mind.

Sleigh Bells were prominently featured on the soundtrack to Sofia Coppola’s latest movie, The Bling Ring.

Based on a true story, The Bling Ring is a film about five teenagers who ransacked the L.A. homes of their favourite celebrities. Its central characters are born into privilege, revere Paris Hilton as a deity and ripe for parody.

Sleigh Bells themselves are a similarly asinine bunch. Where once their crass guitar squall and angelic vocals hit you square across the jaw like a cartoon sucker punch, ‘Bitter Rivals’ is a limp swing and a miss. Derek Miller and Alexis Krauss have done ‘just dumb fun’ on two albums already. Incisive social commentary is probably beyond their reach, but sending up their own predilection for excess certainly isn’t. "I'll probably end up fucking up and make it super-awkward."

A stadium rock anthem that’s more 80s than Thatcher’s poll tax, everything about ‘Hearts Like Ours’ is geared towards being bombastic as humanly possible. There are elongated cries of “aaaaaaah-aaaaaaaah” inbetween every chorus lyric, twinkling synth sounds ripped off the demo program of a Casio keyboard and wanky air guitar interludes a plenty. It’s so cravenly populist that even Radio 1 refused the single a spot on its playlist. That said, if any band is going to re-record the theme song to St. Elmo’s Fire it better be The Naked And Famous.

The only track you’ll hear today with a spoken word interlude that’s delivered in the diction of Jafar from Aladdin.

A stodgy chunk of punk delivered in the style of Dr Feelgood and The Ramones, ‘Friend’ is the second single from Glaswegian ruffians Baby Strange. What it lacks in originality is made for in bratty single-mindedness and a healthy disdain for any music that doesn’t involve an overdrive pedal. The highest accolade it deserves is to sit on a dive bar jukebox next to all the classic tracks it so liberally cribs from.

Things M.I.A is good at: 1) Getting banned from YouTube 2) Being skewered by The New York Times 3) Provoking my unending disdain

Things M.I.A. is not good at: 1) Writing an unashamed pop song 2) Writing pop lyrics: “You ain’t gotta throw your hands in the air/ 3) Releasing an album,Matangi_, that had its lead single, ‘Bad Girls’, uploaded to iTunes 587 days ago