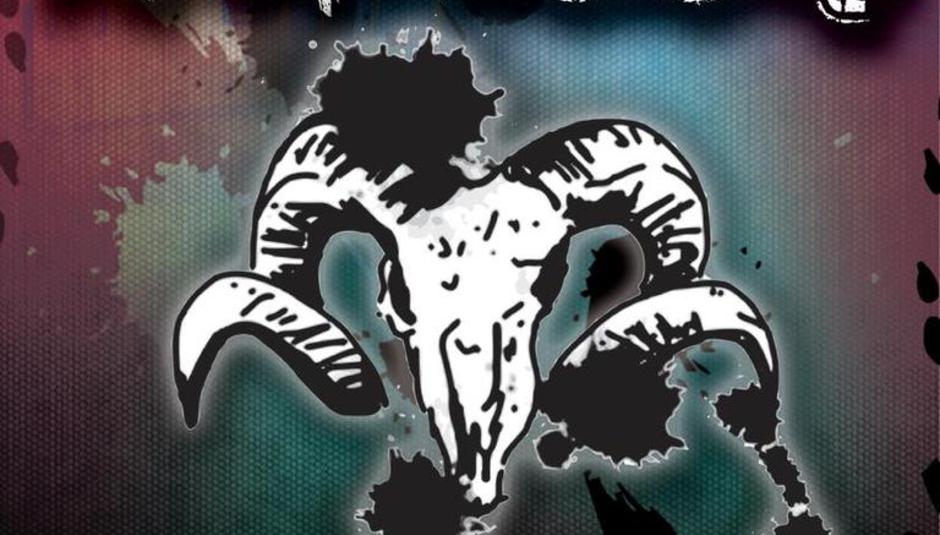 It is with a heavy heart that we say goodbye to the much-loved Si Truss, who has been taking care of all your Bristol needs for the past few columns. He has entrusted me with the DiS Bristol baton and I can only hope I’ll be able to fill his boots. So, here goes...

First off, two of Bristol’s finest establishments - Rise and The Fleece - have had a little makeover. Pairing up with Friska, Rise is now much, much more than just a record store. The ground floor has been transformed into a café complete with booths, books and the most delicious food. Upstairs still hosts Rise’s eclectic array of vinyl, CDs, books and DVDs as well as a nice little selection of vintage clothes. What’s more, they're putting on some brilliant nights during the week (and yes, there is beer) including their monthly quiz, live in-stores and GoldFlakePaint’s Kissing in Cubicles. The next few months sees Daughter, Phosphorescent and Peace paying a visit in exchange for a mere pre-order.

Arguably Bristol’s best venue, The Fleece have spent over £30,000 improving and expanding their capacity and let me tell you, it’s made all the difference. The entrance is no longer in the middle, so you can say goodbye to obscured views mid set. There’s bigger and better toilets (believe me, this makes a difference) and they are now able to get bigger and better bands thanks to an 80 person increase in capacity. That did mean the appearance of Frankie Cocozza this month, but we’ll just ignore that for the time being.

Si may have mentioned Howling Owl Records in the past but these guys deserve another appearance. The record label has gone from strength-to-strength over the past few months, with their releases getting better and better. Spectres released their latest E.P. ‘Hunger’ a few weeks ago and the critics have been caressing their My Bloody Valentine infused offerings wholeheartedly. The hugely catchy Velcro Hooks have been getting some 6Music love with their latest single ‘A love song for T.S. Eliot’, proving that after ‘GirlFrien’ they really are a one band hit machine.

Two of the label’s latest signings are also a cause for excitement. Texan duo GALPALS produce the kind of summery indie-pop that will have you reaching for your sunnies despite this prolonged winter. Put on ‘For Our Sake’ and you’ll forget that yes, it’s snowing again. Oliver Wilde joined the label late last year and has had me hooked since his performance at the Cube during the Fear of Fiction festival. Mixing the electronic and the acoustic, Oliver offers the very best in melancholic euphoria with his glitchy downer pop. His debut album ‘A Brief Introduction to Unnatural Lightyears’ will be released later on this year and looks set to be a breakthrough record for Bristol.

The three-piece have just released their second album ‘Ghost Mountain’ on Bristol-based label Invada Records. This is a label that knows its stuff – already boasting The Fauns and Beak among their ranks. Thought Forms deserve a lot more recognition; having appeared at various ATP events with Portishead and Esben and the Witch during the course of last year, they’re finally starting to get that justified attention. Creating that scuzzy American-influenced grunge that develops into the best kind of noise rock, 2013 looks set to be Thought Forms’ year. They launch their album on March 30th at The Exchange.

Typesun is Luke Harney – a producer, DJ and drummer from Bristol. His second single ‘The PL’ put him on the radar of Gilles Peterson and resulted in plays on BBC 6Music and Radio 1. Earlier this month, Luke launched his live set with a full band and the brilliant talents of vocalist Romaine Smith. Playing in London and then at The Exchange, there’s some serious hype surrounding the latest EP. The band even recorded a session at the infamous Maida Vale studios that could mean we won’t be able to hold on to Luke for much longer.

Bristol’s favourite House duo Outboxx comprised of Matt Lambert and Jacob Martin (who also produces under the guise of Hodge) are set to release their debut album on Bristol based label Idle Hands later on this month. After the love the pair received for a string of EPs featuring vocalist Naomi Jeremy on Well Rounded and Immerse, there’s plenty to be excited about for the full-length offering. The self-titled debut will include their latest release ‘Sunshine Mills’ and you’ll be able to catch the guys at a number of summer appearances including Bristol’s Love Saves the Day festival.

Since forming in 2011, this Bristol four-piece have come a hell of a long way. A series of festival appearances and a couple of really great gigs, they’ve amassed a solid following throughout the city. They released their single ‘Small Talk’ on March 11th, with a launch night at the Louisiana with Spectres and Oliver Wilde. Their indie noise-rock and continuously catchy melodies will definitely see these guys become a further firm-favourite in Bristol’s music scene.

If you’re a lover of Bristol music and are yet to come across Audiophiles, then be prepared to make some new friends. An alternative music-focused forum, they meet once a month to discuss new releases, new bands and even offer discounted prices on upcoming Bristol gigs. They also have a weekly radio show in which they showcase their latest favourite finds and organise sessions from the best of Bristol. Their next discussion will be held at The Louisiana on April 9th, which will include a special Q&A and live performance from Paper Aeroplanes. They’re a lovely bunch and it’s a great way to meet like-minded music pals.

Bristol gets a new festival!

With Dot-to-Dot, Simple Things and Love Saves the Day, another Bristol-based festival couldn’t hurt. Organised by the makers of 2000Trees and GocStock, ArcTanGent describe themselves as Bristol’s new ‘art-rock and math-folk festival’. They’ve already got a pretty great line-up, which boasts Fuck Buttons, 65 Days of Static, Tall Ships, Bo Ningen and Three Trapped Tigers as well as some stellar local bands such as The Naturals, Oxygen Thief, Spectres and Oliver Wilde. Taking place on 29th-31st August at Fernhill Farm, tickets are a steal at £59. This could be the start of something big!