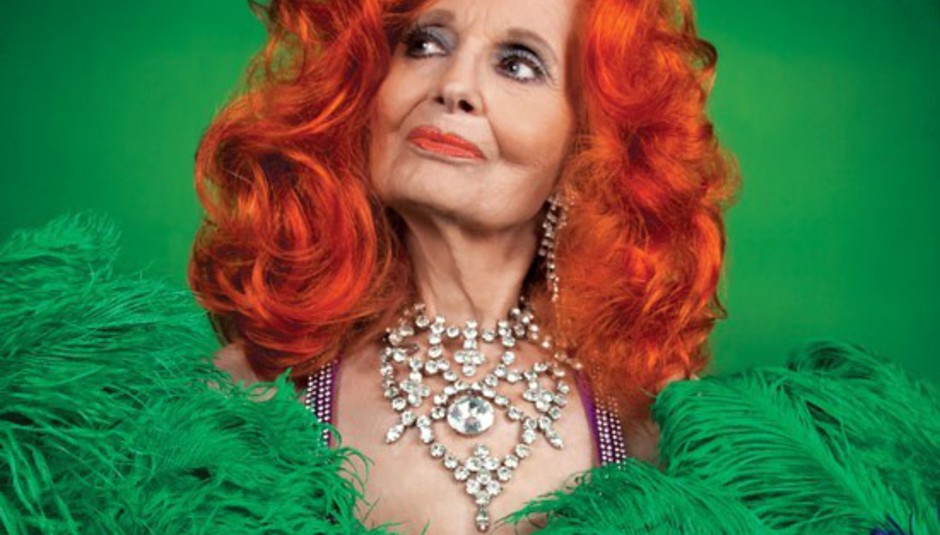 Ludicrously-curly tunesmith Darwin Deez has a knack, and it is almost aggravating to hear him manipulating us again, with his bloody melodies and his wretched happiness and his ludicrous, beaming, magnificently scratchy pop. It also ends with a letter:

We regret to inform you, the norm you conform to, does not meet our needs at this time. But of course you may try, to reapply for a membership, and re-submit your manuscript - when the manuscripted hands are lifted to the sky, and the old you dies.

An epistolary pop single, everybody! How wonderfully rare.

If you ever wondered what Gold Panda would sound like if he had watched a hundred Pixiwoo eye makeup tutorials and filled his wardrobe with tank tops, here's your answer. Which is to say: what a marvelously crass pop song ('cept the talky bits, which are woe-y).

Shrag - ‘On The Spines of Old Cathedrals’ (Fortuna POP! / WIAIWYA)

Shrag have decided to call it a day after ten year's indie slog. So 'On The Spines Of Old Cathedrals' is their swansong; the end-note, after a decade of being delightfully gawky and studiously couth. I like how the press release announcing their departure ends with a tiny honest caveat: if you've got a spare three hundred quid, they'll reform.

The Cribs have a good video in which footage of 1999 The Cribs (hair: curtains) and Now The Cribs (hair: monk-Dos) have been cleverly intercut so it looks like they are both playing 'Leather Jacket Love Song'. It is nearly enough to fool you into thinking The Cribs were once adorable moppets. But I bet that rehearsal room ponged.

Third Man Records' 'instructional' series continues with a William Burroughs' 'Words of Advice'-style jazz-talkie from formidable burlesque dame Tempest Storm. Now, one of the internet's many citation-starved elves claims that Tempest once insured her 'moneymakers' for a million dollars. But it doesn't matter if this is true or not, because she has better hair than all the edict-defying poodles at last night's Grammys, AND she can pull off quoting Mark Twain over the minimal backing of some slinky double bass and juke joint drums. 'Don't look at yourself through other people's eyes - that's quicksand,' drawls the broad, on a beautiful seven inch artefact that comes with a 'Bolt-O-Trope' - so you can watch Tempest shimmy, as you listen. Fabulous.

Autoheart used to be called The Gadsdens and I am almost afwaid by how much my woman-mind is going yessssss. I mean, like you I am the sort of unct who considers herself a fan of ART and DIFFICULT NOISE. And yet, no amount of fuzzy screeches or pained noise was going to knock Autoheart from this page; it's as if there's ju-ju in that there melody. So: those among you who prefer your music with a dose of dark are warned - most sincerely - to steer well clear. But I like this 'Lent' and have even forgiven it a lyric that compares a person to a 'fat joint'. (Lord, I give up).

Push Every Other Band Away: Nick Cave...