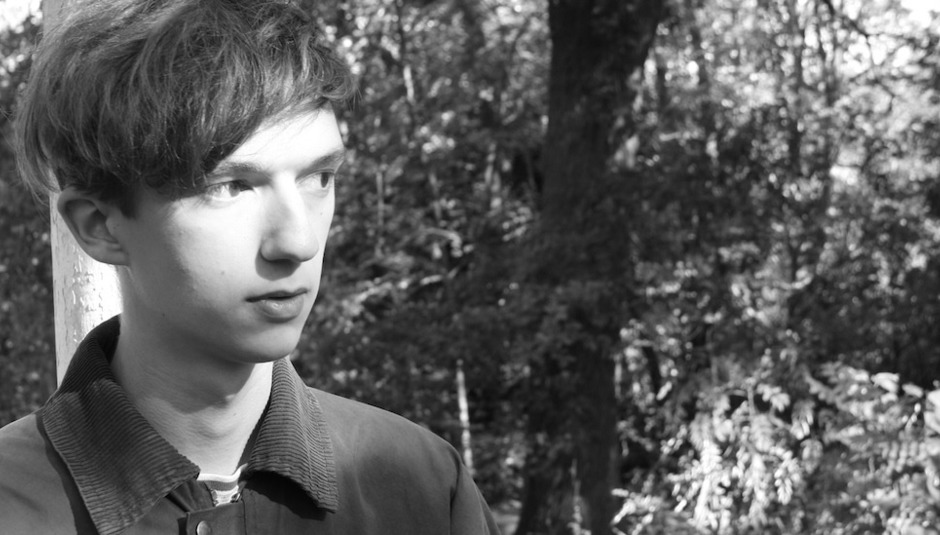 Every so often, a new talent comes along and knocks you for six. It's on these rare occasions that DiS likes to present a DiScover feature, to highlight and double-underline a new name on the scene...

Halls has been a name whispered on a need-to-know-basis over on the DiS boards since the release of his Fragile EP in January 2012. He is a South London based producer name Sam Howard. Before we sprinkle the page with superlative, click play on Soundcloud-thingy if you're yet to hear the EP:

Halls elegantly conjoins the sparseness of electronica/post-dubstep with the soaring heart-ache of the saddest of troubadours. Imagine Burial remixing Shearwater or James Blake producing the next Martin Grech/Thom Yorke record, then throw a hint of Nils Frahm's haunting pianos into the mix, and then you might find yourself in a place not too far from the grandeur of this young talent.

And if all that sounds too over the top, and you've not heard the new, this is his new video and you'll hopefully see what I mean...

Halls/Sam has almost finished recording his debut album, and he will be playing our DiS 'party' next week with Exitmusic, so what better time to catch up with him to find out a little more about who he is and what he's all about...

Halls: I am feeling quite content. I'm sitting in my living room next a lamp and a hifi system, there is music playing and it is quite nice outside.

You've so far released an EP and slipped some tracks onto Soundcloud as Halls, have you previously made music under different guises or with other people?

I have been making unsuccessfully for many years. I started out on my own - my friends were in a band and I was jealous of them, and it pushed me to try and make something that was equal with what they were producing, which I failed at...but I think having that initial push was helpful for me in the years to come, it gave me experience with different ways of recording and musical styles. Later on I played in a band with three others, and it was fun but lacked any sort of direction, I think we were all a bit lost in terms of settling on a direction to head in. I also discovered that I struggle to work with others when it comes to the creative side of music...I don't seem to have the ability to compromise. I feel I have found my direction and working style, so I can continue to progress forward.

When did the Halls project begin, and were there any particular eureka record(s) or maybe a moment of inspiration/pain when you felt you needed to start creating this heartbreakingly beautiful music?

It was during the summer a couple of years ago...I stayed in the house for pretty much the whole time, I couldn't really leave. I guess that was the reason I sat down and decided to make some music, so that I had some sort of distraction. The first song pretty much came straight away, and after that a few others came easily. I wouldn't say that Halls was a way of calming me down...if anything it made me worse once I'd finished writing a song, but it definitely gave me a push forward, which was a big thing for me I guess. I don't really want to talk about the specifics of what was going on...

Your music deals in an uplifting darkness. Is making music for you a cathartic experience or an expression of an emotion you haven't been able to verbalize or meditative or...?

For the majority of what I've written so far none of it was a conscious effort to vocalize specific emotions. I have written an album, which is completed minus some finishing touches, and all of the vocals parts were written spontaneously, ad-libbed. At first I thought this gave them an abstract quality, separate from what I was feeling, but looking back on them I saw that they were incredibly personal. It's amazing how the subconscious mind works, and I left these original lyrics intact. I haven't made a direct effort to write about personal things, but it appears to have ended up that way anyway. There's some very dark stuff in these new songs.

There's a lot of electronic music currently being made in bedrooms that has the pain that people would once have strummed into an acoustic guitar, whereas electronic music has more traditionally (on a mainstream level) dealt in danceable rhythms. Meanwhile, people are talking about 'guitar music' being in turmoil, but do you think it's a good thing that people are finding ways to be emotional with 'machines' rather than strumming ye olde geetar?

I think that musically, electronic music has a much larger spectrum of sounds available when compared with the guitar, especially the acoustic, so I guess in terms of the actual sounds on the record electronic music has the advantage of a wider selection. I think it's good that people are embracing new sounds and are willing to push forward. I chose electronic music as a starting point because I felt it was accessible. At the moment I've been including more acoustic instruments in my recordings and found it to be challenging. I wouldn't say it's necessarily a good thing that people are choosing to use 'machines' over guitars, I think the main problem is that things can become stale, and if everyone were to write three-chord acoustic guitar songs that went verse-chorus-verse-chorus-end then people would get sick of it. It also applies to electronic music, there are bound to be people that have no creative drive and are quite happy to make the same old songs over and over. The main thing is that it is important that people sustain the will to explore new sounds and directions, regardless of their choice of medium.

Please share with us five songs that at one time or another have made your heart crack...

If your music was a soundtrack to a film, what movie would that be?

I've always wanted to write the soundtrack for a film. I guess the kind of film that the music I have written would be different to the type of film I want to write music for. I always wanted to score a film using similar to sounds that are used in The Thing and Apocalypse Now...dark, swelling synthesizer sounds. You could probably use my music to soundtrack some bleak film that is devoid of all hope until the final five minutes, when a little hope is hinted at...? I'm not sure. 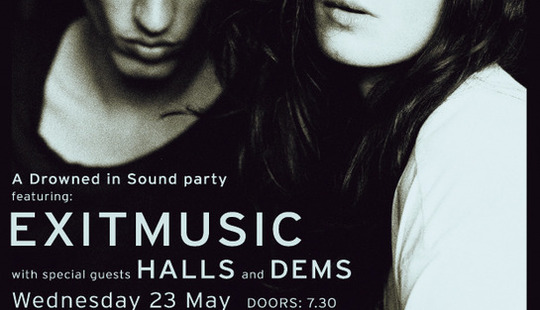 "You couldn't really call it a solo a...