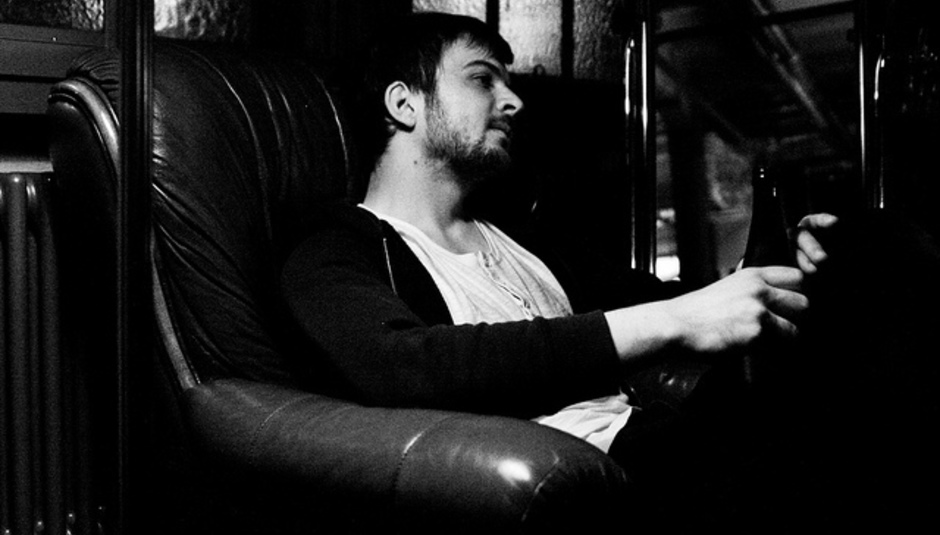 A rare return to reviewing music (that's not Jessie J) by our editor Sean Adams came in the form of the review of New Look's new record. Perhaps it was to celebrate and commemorate our 11th birthday. 11, eh? That's not bad going, I guess. Here's to another 11. Anyway, read the album review here.

Wonderful instrumental piano-based superbness. Even if we do say so ourselves. Goldmund announced a new album, to be released in the US on Western Vinyl, but there was also a free download, so that's something, even if it doesn't get a UK release any time soon.

We've had this interview bubbling under the surface for a while now, so it's great we can finally get it out there for you to read. We hope (actually, we KNOW) that it has been well worth the wait. She is a superstar, obviously. She talked to us about her new album and project Biophilia, but also about other things, general things, interesting things. Part 4, Part 3, Part 2 and Part 1 all available to read.

From one Icelandic artist to another, this time Olafur Arnalds who is doing something very similar to his Found Songs in Living Room Songs. That is writing and recording a song a day for a whole week, and releasing each as a free mp3 for a limited time. There's also been a collection of videos for each song. Not bad, eh? Go here, here and here to see them, or just visit his official website.

I'm just thinking of all the Polish girls I know. Most of them are quite nice, some even delightful. Mostly. Anyway, this is a new track from Neon Indian, who recently also had a new album, which was alright. Sort of.

Magic Bus were a band who managed to scoop themselves Single of the Week, as decided by the delightful Wendy Roby. If she likes it, then it probably has at least SOME redeeming factors. It wasn't this track, but it was ANOTHER one, which can be read about in the column here. What do you think? Who cares?

I've said it before and I'll say it again, Ryan Adams could probably have been regarded as one of the finest songwriters and musicians of our generation if he'd have just had a little bit more quality control. Well, a lot more quality control. Still, that's no reason to criticise him for too long, as it's fairly pointless. Read about Ashes and Fire here.

Still Corners, Creatures of an Hour. It's an album. And we reviewed it here.

Last, but not least Ganglians, with Bradley, which is also a man's name. The name of many men, in fact. The band name is fairly funny because the lead singer guy is quite very gangly. Funny. Here are some photos, by the way.