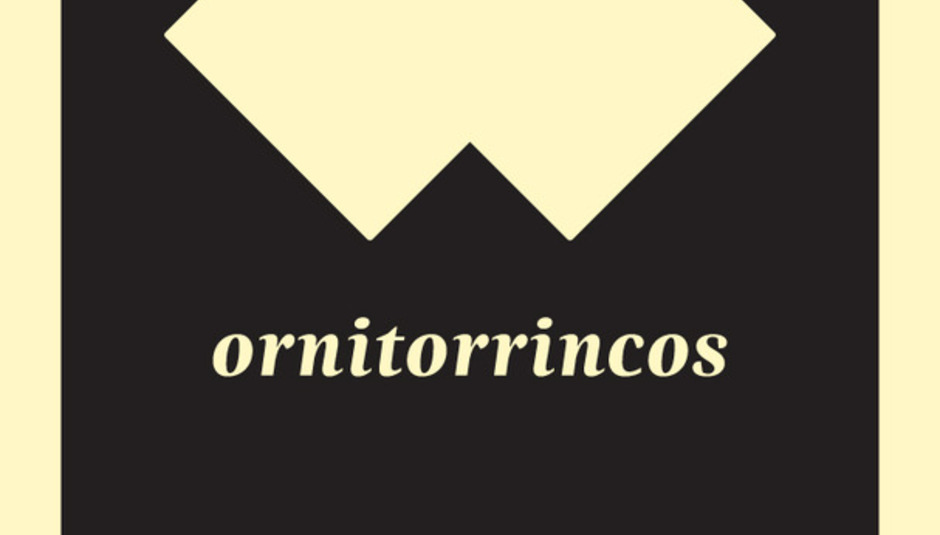 Barcelona is a great place to live and a fantastic city for live music, as the two previous columns in this series hoped to demonstrate. Aside from the big summer festivals like Sónar and Primavera Sound, it is also home to a burgeoning music scene of its own. The idea behind this installment is to highlight some acts that might not receive much press outside Spain (or even Catalonia), but are very much part of the local firmament.

The focus is on Ornitorrincos, a website dreamt up by Adrià Ramírez and Víctor Fernández of local advertising agency Miss Alabama, which is fast becoming an essential stop-off point for bands and singers here – a kind of Spanish La Blogothèque, if you like. We spoke to Victor about the site, the city and local acts worth looking out for…

DiS: How did you come up with the idea for the website, and when did it launch?

Víctor Fernández: We wanted to develop some kind of tool for music promotion while also generating recognition of our agency, Miss Alabama (an advertising agency specialising in music). We had some experience; two years booking live music at Alfa en Viu, a club in the Gràcia neighbourhood, and we had also made some video clips.

But we wanted to create something different, something that would become like a kind of product itself. We thought about it for a long time, and really loved what websites like La Blogothèque or Black Cab Sessions were doing. So, we decided to make something in this style, but with its own aesthetic.

That’s how we came up with the idea of Ornitorrincos. It’s really simple: we arrange to get two different bands together in order to create a mashup of their songs, which we then shoot, obtaining a new and unique song in the process. Miss Alabama has been great in terms of getting to know people in the music business, and for the bands it’s a great way to create something new and interesting for their fans and themselves. In December we’ll be a year old – we’re really happy with how it’s gone so far.

The name ‘Ornitorrincos’ means ‘platypus’ in Spanish, and comes from the idea of a mix; two different components, as the platypus is of course a completely unique, semi-aquatic, egg-laying mammal.

DiS: Where do the majority of the acts who perform Ornitorrincos come from?

VF: In the beginning we did some research and asked a few local bands and labels if they would like get involved. It’s a strange idea, so we had to explain it accurately. Now the site has become popular here in Catalonia it’s much easier to arrange a new video.

DiS: Could you tell us about some of your favourite local bands or singers?

VF: My favourite local band is Standstill, an indie band who are brilliant live. Their lyrics and ideas are fantastic; they tell really powerful stories with their music, which I think should be a “must” for any singer or band.

We’re really lucky: nowadays the local music scene in Catalonia is growing a lot. There are acts like Joan Colomo, Maria Rodés, Mujeres, El Petit de Cal Eril, Manos de Topo, Pau Vallvé, Inspira and Guillamino, who all represent new and interesting takes on Catalan music. Some of them have recorded an Ornitorrinco, too.

DiS: Which groups out of Catalonia have gone on to bigger success in recent years?

VF: There are lots of bands like Mishima, Manel, Love of Lesbian, The New Raemon, Antònia Font (from the Balearics), Sidonie and De La Fé who have all done really well.

DiS: Which have been your favourite sessions for the website?

We also recently shot a band called Hewel from Lleida collaborating with more than 40 people in order to make a “batucada” – that was one of the stranger ones, which will be featured on the website very soon.

DiS: Are there any artists or groups you would love to work with but haven’t yet?

VF: We’d love to do an Ornitorrincos with some of the bands I mentioned before, like Standstill or Love of Lesbian – with luck it looks like it might happen within a few months.

DiS: You also run a club night, right? Could you tell us a bit about it?

VF: We’ve been booking live music every Thursday night in a club called Alfa en Viu since July 2008, and have featured most of the emerging acts in the city. Alfa is a small, stylish club in Gràcia where bands like to play, often acoustically.

DiS: Let’s talk about the city in general. Where are your favourite places to see live music in Barcelona?

VF: Barcelona is a big city, so you’ll find live music every day. There are some big venues like Apolo or RazzMatazz which usually host international bands every weekend, alongside medium-sized venues like Sidecar, Bikini or Jamboree, where you can see a lot of different bands, local or foreign.

There are other places like Alfa en Viu (of course!), Fantástico or Heliogàbal, where local bands generally play smaller, more intimate shows.

DiS: Apart from the “big two” festivals, what else does Barcelona have to offer?

VF: Barcelona never really sleeps. Any week of the year there’ll be some kind of interesting concert happening, you just have to check out a few of the venues’ lineups. If you are here in the summer, there are smaller festivals like Faraday, Cruïlla, Pop Arb or Hipnotik which are all in or near the city, and all have excellent line-ups of local and international talent.

DiS: Lots of Brits head over here for Sónar or Primavera Sound and combine their stay with a holiday in the city. What non-music things would you recommend they try to do while they’re here? What are your favourite places in the city?

VF: We recommend some sightseeing in the Barrio Gòtic area, ideally with a guide – the neighbourhood is old and there’s a lot to take in! Another special place in the city is Montjuic, which is full of amazing buildings like Mies van der Rohe, beautiful gardens and an incredible panoramic view of the city.

DiS: What other things from Barcelona – websites, magazines or anything, really – would you recommend music fans investigate?

VF: If they are in town, we recommend visiting C/Tallers, a small street just off the top of La Rambla, where there are some great independent music shops.

And here, some of the artists mentioned above, from the lush orchestral sweep of local heroes Standstill –

– to the sweet acoustic pop of Maria Rodés –

– to the stirring indie-folk of Olivemoon, not actually mentioned in the interview, but lovely all the same:

And some pigeons in Plaça Catalunya. Because why not? Thanks to Victor, Adri and all at Ornitorrincos