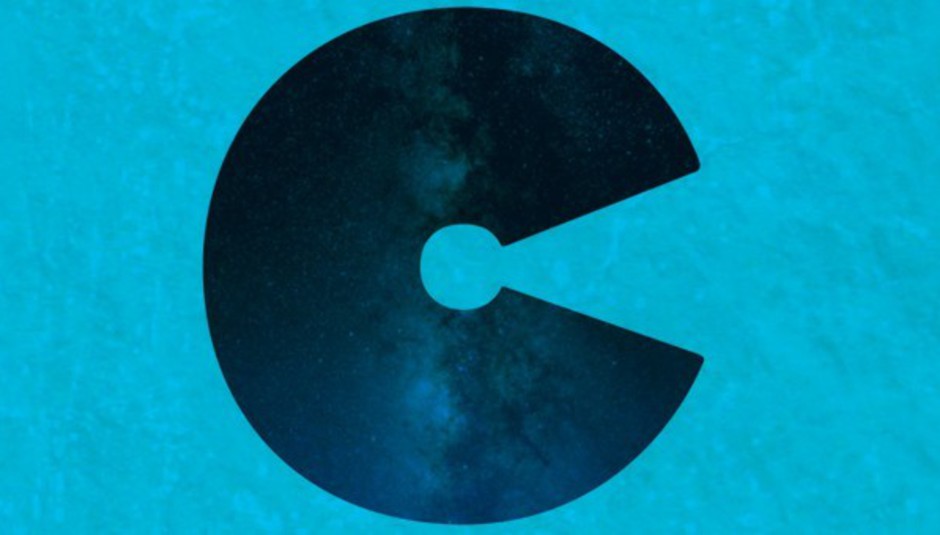 We'll begin with a few recent announcements from Leeds' small music world. Firstly the exciting line-up additions for November's Constellations Festival have really shown the organiser's intent to create a distinguished event for the North to rival the likes of ATP's efforts. The latest announcement included Stephen Malkmus & The Jicks, Three Trapped Tigers, Spectrals, and several more. Brainwash Festival VI has also announced the first names for their annual October shindig with Lite, Maybeshewill, Shapes, and Let's Buy Happiness all being lined up to feature.

The results of Futuresound's competition to play Leeds and Reading Festival were recently revealed too and contained some deserved winners in the form of Arthur Rigby & the Baskervylles, Castrovalva, Circles, and Heart-Ships. Keep an eye out on the BBC Introducing Stage times where they will all be playing. Here's a sample of Heart-Ships sound which is reminiscent of both Modest Mouse and Wolf Parade and is sure to go down well.

Two of the bands that won the opportunity to play Leeds and Reading last year; Runaround Kids and Blacklisters, have been invited back for 2011 to play Thursday night's Dance To The Radio Stage. Blacklisters recently joined the burgeoning Brew Records roster and Wakefield three piece Runaround Kids have just released their excellent debut album, Linked Arms, on Philophobia Music. It's a noisy, assertive piece of work whose unruly vocals sharply document that carefree period in the twilight of the band members’ adolescence. The majority of the tracks are energetic bursts each lasting around 3 minutes and all sharing infiltrating melodies and a fuzzy lo-fi aesthetic. Bandcamp

A project that is worth keeping a very close eye on is the growth of Leeds Music Hub, a non-profit organisation with a promising plan:

“We thought a space dedicated to music in Leeds, where you could come to chat, learn, listen, buy, look and just immerse yourself in local music would be amazing. We saw it as a natural extension of the things that are going on in different venues, pubs and rehearsal rooms in little pockets all over the city each night. But we wanted to try and bring these disparate groups and activities together and provide a focal point for local music as a tangible, day-time presence.”

There are looking for people to get involved in all sorts of areas, from potential music tutors to working casual shifts in the café/shop. So have a look and see if you think you could be of use here, and keep an eye on developments via their twitter @leedsmusichub.

A new night at Oporto called Whiskey Knife has landed a small coup in bagging Manchester's Dutch Uncles to play a free gig on August 23rd, as a warm-up for their Leeds Festival appearance. Local support comes courtesy of Heart-Ships and Pretty Riddle.

Now I'm going to be cheeky and plug a gig that I'm promoting on September 1st. As I'm chuffed to have Sub Pop's gifted folk creator Daniel Martin Moore and his band coming all the way from Kentucky to the Brudenell Social Club before they go onto play at End of the Road Festival. I'm also very happy to have two very strong local supports in Joseph & David and Grant K. Fennell, look them both up. Event Details

On Saturday 3rd September the loveable little market town of Otley (it's just north of Leeds folks - hop on the X84), plays host to an a multi-venue alldayer from the promotion brains of British Wildlife and We Know Eno. Fittingly titled A Grand Day Out it is an eclectic mix featuring some of Leeds most inventive artists in Cowtown, Juffage, the aforementioned Moody Gowns, Catscans, plus tons more. Website

An album that is definitely worth investigating this month is the latest project of familiar Leeds face Whiskas (iForward,Russia!), who under the guise of Honour Before Glory has released the ambitiously grand and inventive This Is Broken Lines. Despite being mainly a solo project of his – it's self composed and produced, it sounds far from being detached. Aided by a plethora of Leeds musicians and complementary voices it is atmospheric throughout, at times powerful on the grungy 'Truely', and often soothing as swirling synths are layered with ethereal guitars on tracks such as 'Maison'. Ending on 'Forever' which begins slow, and melancholic but gradually gathers pace and depth until it is at a planetary size. Unlike a lot of modern albums where the final tracklisting is the result of a mass cull in the studio, it feels like these songs were written and developed to sit alongside each other from the beginning, and as a result it flows really well as an album despite possessing a great amount of variety. Bandcamp

You can get downloads of both those albums for just £5 each, so there's no excuses there. There are also some decent singles out too...

Best Enemies records have released details of an interesting new 'Art Department' project where they intend to accompany digital downloads alongside a limited number of original screen prints from artists. Beginning with slacker scuzz rock purveyors Double Muscle whose release features two new tracks in 'Tommy' with its bitingly crisp riff, and the turmoil and commotion fuelled 'Lungs'. These are joined by their rollicking cover below of Minutemen's 'Cut', and the screen print will be a Cameron Steward (aka twoducksdisco) creation.

Indie-pop enthusiasts This Many Boyfriends are releasing their next single 'Young Lovers Go Pop!', on the respected Angular Records this month. It's an upbeat blend of bouncy Los Campesinos-esque guitar lines and Jarman-like yelps which is begging to be joyously pogoed along to. Website

Young Lovers Go Pop! by This Many Boyfriends