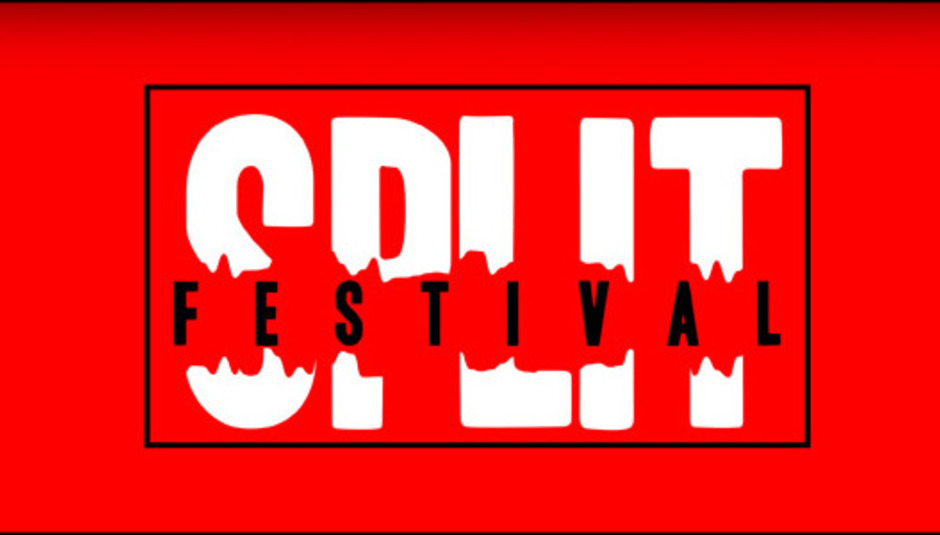 At the time I’m writing this (Thursday night), the hot topic setting Newcastle's music-related Twitter feeds all a-flutter is the ridiculously late cancellation of Ignition Festival two days before it should have taken place. By the time the announcement finally came, nobody was probably all that surprised, because the rumours about it had been growing increasingly impossible to ignore over the previous few days, although the festival’s organisers were still fervently denying its cancellation less than 24 hours beforehand. Obviously it’s an enormous shame that we’ve lost an event which would have brought together a cast of big names with a veritable who’s who of top local bands, but worse than that, the whole debacle has just made Newcastle’s scene look a little bit silly. Of course, without all the facts, it’s not right to speculate about what really happened to bring about the festival’s downfall (though I can’t help but suspect there’s more to it than the cited reason of the venue getting a bit stroppy), but the inescapable truth is that the next time someone tries to organise an event like this, their job’s going to be made a hell of a lot more difficult by the memory of what happened here.

Thankfully, Sunderland’s Split Festival (the brainchild of The Futureheads, a bunch of lads so great that I’m shamelessly willing to yet again stretch the notional boundaries of Drowned in Newcastle) looks to be on a much firmer footing to take place at Mackemland’s Ashbrooke Sports Club on the 17th and 18th of September. With a line-up including Mystery Jets, The Charlatans, Ganglians and Dutch Uncles, as well the likes of Shields, Vinyl Jacket, Grandfather Birds and Retriever, it looks like Split will succeed where Ignition failed in blending local and national talent.

Another healthy-looking happening which shows our gigging landscape in a much more positive light is the recently finalised Month of Fridays. MoF has been put together by a collective of North-East luminaries including NARC Magazine, Joe Frankland and Bob Allan from Generator, Tom Cotton of Amazing Radio and Let’s Buy Happiness, who take turns in taking over the Cluny and Cluny 2 every Friday in September to showcase a panoply of brilliant bands. It’s ambitious enough to try and put together a month’s worth of gigs like this, but what’s really impressive is the way those involved have managed to create such a genuinely diverse series of nights, featuring some seriously impressive names. Over the course of the month, the event will see sets from the likes of Eagulls, Clock Opera, Holy Mammoth, Mammal Club, The Jezabels and a hell of a lot of other bands I’m hugely excited about seeing in the lovely cosy settings of the two Clunys.

Aside from Month of Fridays, it definitely feels like the gig schedules are starting to come to life a bit again after a quiet June and July. August’s highlight is Hyde and Beast’s album launch on the 19th (at Cluny 2), while September is full of nice shows, like Joan as Policewoman at the Sage on the 5th, Slow Club on the 14th and Emmy the Great on the 19th (both at the Cluny). Looking further ahead into October, the prospect of a WU LYF and The Horrors one-two on consecutive nights (the 17th and 18th) at the Other Rooms is a very exciting one indeed.

As far as releases go, there’s some wonderful stuff buzzing around at the moment. I mentioned how much I love Young Liar last time out, and that adoration has only grown in the last two months, largely because of their debut EP, an irresistible set of gorgeously refined post-rock which is out on Cottage Industries. The same label will also be putting out The Union Choir’s new single ‘Eleanor’ on August the 15th, and it’s an intriguing piece of work, combining perky chamber pop with a faintly ominous vocal. It’s lovely stuff, and illustrates why so many people in Newcastle have so much affection for them.

Just as impressive, but a hell of a lot meatier is Cauls’ new single ‘If Bored Pull Tab Marked Tab’, which is a hugely interesting, heavily melodic rock work-out.

The song which has burrowed itself deepest under my skin of late though, is ‘A Girl Who Reads’, the debut single by So What Robot, which is a beautifully quirky sliver of jittery, yelping pop fun. Honestly, if you ever find yourself in any kind of misery or strop, then I’d strongly urge you to give it a spin, and you’re almost certain to be lifted by the unrelenting force of its endearing boisterousness.