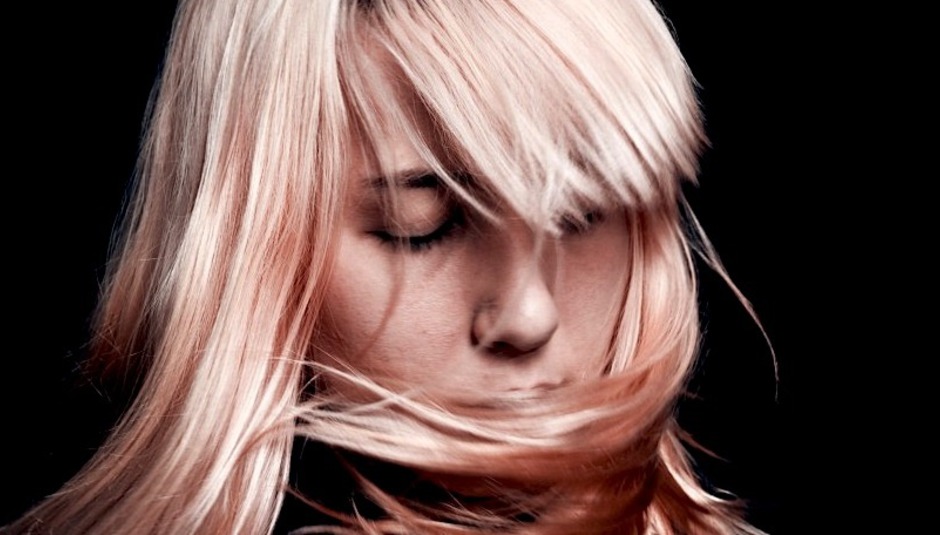 In the past decade, Canada has become a leading exporter of indie rock. For many, the plaid lumberjack shirt of popular cliche is no longer inhabited by a rugged wood-chopping outdoorsman but an introverted art student from urban bohemia. Popularized by indie juggernauts like Broken Social Scene and well represented on the recently announced 2011 Polaris Prize shortlist, the ongoing vibrancy of art-rock and folk scenes was discussed in Drowned in Toronto #1. With these sounds currently saturating the market in Toronto however, DiT#2 (that’s Drowned in Toronto, number two) has a bias towards the city’s more synthetic musical styles.

When I first moved to Toronto from the UK, I was looking for a soundtrack to accompany my new environment. With the city’s modernity and strict grid-locked layout, the structured futurism of electronic music seemed perfect. A North American rave hotspot in the 90’s, dance culture has long been a vital part of Toronto’s music culture. Electronic meccas Detroit, Chicago and New York City are just down the road, and a familial connection to London means that England’s rave past and bass-heavy present infiltrate the T.O. consciousness.

I arrived in 2007 and Toronto was in thrall with the sounds of “blog-house” and a sea of DJs and indie-dance bands followed in its wake. Bands like Crystal Castles and MSTRKRFT helped put Toronto on the international map. Times have changed however, and when The Social - a Queen St West bar and electro house hotspot- recently announced its closure it seemed like the final nail in the coffin of that scene. But the scene is not dead. Alongside the likes of Egyptrixx and Art Department; Azari and III are spearheading Toronto dance music in 2011. Their blend of classic house and disco, shot through a modern production aesthetic, has taken them around the world, and their debut full length on Loose Lips Records is imminent. Check out the stream of the whole album on Azari and III’s website

Bonjay’s “Stumble/Creepin’” album came out in June. Vocalist Alanna Stuart adds inventive vocals and stage presence to Ian “Pho” Swain’s ingenious beats, to create a sound that is globally-minded both in it influences and potential audience. Swain’s former DJ buddies Jokers of the Scene are also bringing an eclectic sound clash to an ever increasing audience with their unique originals and in-demand remixes.

Toronto lacks an electronic event as large and cutting edge as Montreal’s Mutek. However, Southern Ontario does host the electronic music festival WEMF August 12-14, and 2011’s lineup is more diverse and populist than recent years. In the city itself, dance events seem to oscillate between post-rave epics, held in mega-clubs like Guvernment, and trendy small scale parties in venues like Wrongbar, run by electro guru Nasty Nav.

With two vibrant scenes coexisting, Toronto is a natural habitat for indie bands who incorporate electronic sounds. Groups formed in the boom years of the mid 2000’s are taking the fusion sound in new directions, while others are following Katie Stelmanis of Austra (pictured above, whose debut LP is one of DiS’ favourites of the year - Ed) in reinventing themselves for the club. Either way it seems that some kind of groove-enhancing substance is still floating around the water supply.

01 BEAT AND THE PULSE by AUSTRA

Digits is the recording project of Alt Altman who, also along with Andrew Pulsifier, runs the music series Silent Shout, a showcase for local synth groups. Sounding like an agoraphobic New Order, “Rachel Marie” is a lovely slice of melancholic ear candy.

They recently performed at Silent Shout and Kidstreet are guaranteed to entertain live. Actually from nearby Waterloo, they’ve rocked a sufficient number of T.O. audiences to be called an honorary Toronto group. Check out their EP “X”, released on Nettwerk records earlier this year. Opopo operate in similar circles, and produce club sounds with a raw rock intensity. Honing their craft for a few years now, they brought out the full length album “Light Work” in June.

They seem to have been touring rather than releasing records for a while now, but Parallels already set a high standard for Toronto synth music in recent years. Formed by former Crystal Castles drummer Cam Findlay and singer Holly Dodson, they excel in tethering pure pop music to a classy metronomic back beat.

More weirdness now from Josh Reichmann, whose “After Live” album of mentally askew pop came out in May. In accordance with Drowned in Toronto #2’s dance-floor friendly theme, here is a banging remix of “All Day Wrong” by Sebastien Grainger, formerly of DFA 1979.

Eventually, every good party must have a comedown. With this in mind we ditch the electronic pretensions and revert to the mellow acoustic sounds of Jennifer Castle. Having benefited from a supporting role in Fucked Up’s “David Comes to Life”, she consolidated her place as one of Toronto’s most compelling artists with the recent “Castlemusic” LP.