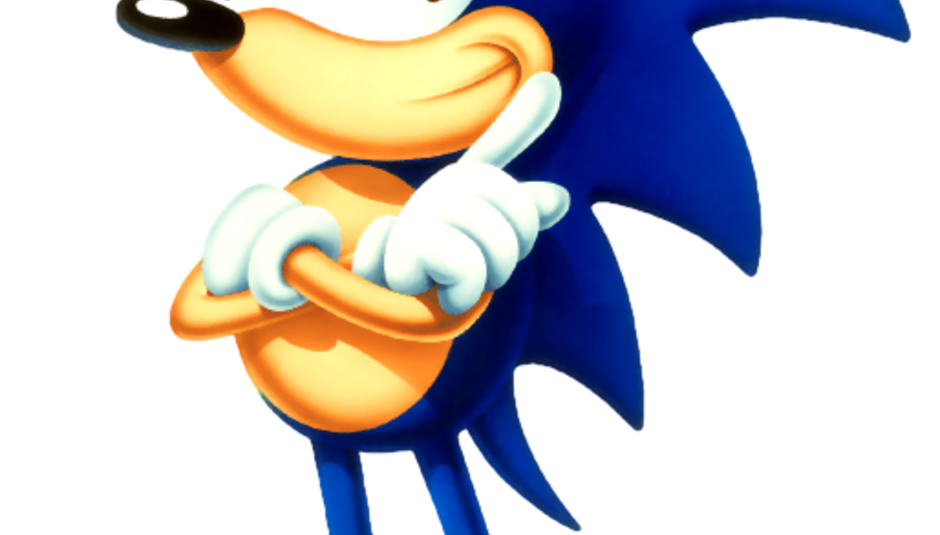 (A month in gaming, in a few minutes.)

E3 2011 brought the gaming world to its knees at the beginning of June with more titillating first-looks than a pair of bike-riding 12-year-olds get from uncovering a bin bag full of 80s porn in the woods. Among the titles those with blistered thumbs and decaying eyesight were begging for more on at the annual industry get-together-cum-show-and-tell were: BioShock Infinite (ooh, big daddy), The Elder Scrolls V (ooh, big dragon), Dead Island (ooh, big zombie), Mass Effect 3 (ooh, big Reaper) and the small matter of Halo 4 (ooh, big Chief). If this means all of nothing to you, Google E3 2011 and dive in. See you in… ooh, a big while.

Back? Great! Then you know all about the new hardware on show at this year’s E3, too. Both Nintendo and Sony were proudly carrying around their latest bundles of joy-providing circuit boards and LCD screens. The former rolled out its Wii U, expected in stores sometime next year. It’s the company’s sixth home console, and its controller features a touchscreen enabling the player to get on with their game with or without a television (several steps onwards from the screen on the Dreamcast controller). And yes, you’ll be able to play all your old Wii games on it. Sony, meanwhile, revealed the Vita: essentially an update on the PSP handheld machine, with dual analogue sticks and a games catalogue that will kick off with titles including a Vita-exclusive Killzone and a new entry in the Wipeout series. Expect it to be available in the UK in early 2012, priced at anywhere between just over £200 and close to £300 depending on your choice between Wi-Fi or 3G.

Rather smashing new games to have seen the light of day since last we spoke: Trenched, on Xbox Live Arcade, which is a great multiplayer tower defence shooter; and Outland, again for Xbox Live Arcade (and also available on PlayStation Network), which is a splendid-looking (and splendid-playing) platformer that borrows a trick or two from 16-bit Prince of Persia titles. There was also the small matter of the 3DS update of Zelda: Ocarina of Time slipping out – to be honest, I don’t think many people noticed (oh hello, perfect scores across the board). If you have a 3DS, and don’t have this, please…

Rather less successful was the long-awaited Duke Nukem Forever. A Metacritic Metascore of 49 for the Xbox 360 version of the game tells you pretty much all you need to know about this particular stinker – but not quite, as there’s more. Amazingly, the PR company working the title, who shall remain nameless (only because you can look it up easily enough yourself), Tweeted that they’d withdraw access to advance copies of future games from reviewers who gave Duke Nukem a bashing. An apology was subsequently issued, but it’s unlikely that the game’s publishers, 2K, will be working with them again.

If you’re a real sucker for punishment, you can watch IGN’s video review of Duke Nukem Forever below. To think this was released the same year as Crysis 2…

With Sony and Nintendo announcing new machines at E3, I’ve been thinking about some of those boxes of buttons and wires that never quite made it. So, here are five that were more NOT than NES.

Casio Loopy – A Japan-only piece of kit, this came out in 1995 and was aimed at the female market – at the time rarely approached by the gaming industry (it took Nintendo’s Wii and DS to really break through). Many titles revolved around romance – these titles are called ‘otome’ games – and the console had a built-in printer to run off hard-copy screenshots. Weirdly, the Loopy had only one controller port – and rather less weirdly, died on its arse with only ten titles ever released for it.

3DO M2 – Compared to this, the Loopy was a roaring success. The successor to Panasonic’s 3DO console of the mid-90s, the M2 never made it to commercial retail (although prototypes can be found, albeit for terrifying prices). Ultimately, the 3DO’s inability to compete with Sony’s PlayStation meant that the developers of the M2 (which would have been three-times as powerful than an N64) lacked the confidence to go ahead and launch the next model, and canned the project just before its launch (promotional material was already in circulation). Technology developed for the M2 is now used in coffee vending machines. Really.

Sega 32X – This one, against all common sense, did make it into homes, although not so many of them. Here’s the situation: you’re Sega, about to launch your first 32-bit console, the Saturn, in late 1994. What would really make you look clever? Uh-huh, you cracked it: release an ugly 32-bit add-on for the six-year-old Mega Drive, which will not only delay owners of that machine from upgrading to Panzer Dragoon, but also that you’ll ruin Doom forever courtesy of a shitty 32X conversion. Way to go, Sega. On the plus side, Virtua Fighter: it might have looked awful, but it played like a dream on the 32X.

Sega Neptune – Sorry, Sega, I know this is unfair. But this genuinely happened, and you need to be reminded of it. With 32X sales hardly impressive, the company planned to release a console that would play both its games and those of the Mega Drive. But by the time a prototype was prepared, the Saturn was ready to roll, and the Neptune was aborted before it’d ventured forth from Sega HQ. You’d have thought that people within the same place might speak to each other a little, y’know…

Virtual Boy – Well, you can’t hate on Sega without some Nintendo bashing for balance. And so to the Virtual Boy – released in 1995, discontinued in 1995. It was horrible looking, awkward to use, and the games were terrible. Big, red, and useless. TIME magazine named it one of the worst inventions of all time. But the Virtual Boy did have one of the best-looking controllers ever: a double-D-pad delight which any gamer would feel proud to have dirtied with their greasy mitts – assuming it was compatible with a halfway decent console.

Afraid not, not this year. Deus Ex: Human Revolution is pretty much the only big-hitter due out in August, the Square Enix-published first-person action-RPG (keeping up?) due out at the end of next month. Given its release is still several weeks away, there are no reviews to point you at – but this trailer at least conveys the tone of the game. It looks more Mass Effect than Duke Nukem, thankfully…

RANDOM TOP FIVE OF THE MONTH

Another five for you – two in one column! And why not… This month, what with Mario celebrating his 30th earlier this year and the original Sonic game reaching its 20th anniversary last month, here’s five other video game characters who didn’t quite go the distance…

2 Zool – you’re just Sonic for the Amiga… and crap.

4 Chuck Rock – you’re a fat, oafish caveman with some big stones… and crap (Although, again, I will concede that your game was good.)

5 Gilius Thunderhead – you’re the dwarf from Golden Axe, who nobody ever played as… because you’re crap.

AWESOME GAME ENDING OF THE MONTH

Yeah, yeah: contains spoilers already. Since it’s his 20th, here’s some Sonic. This is the ending to Sonic CD, Sega’s spiky mascot’s first (and only?) appearance on the Mega CD, released in 1993. It’s also one of the best 2D Sonic games ever released. Best, ending, music, ever. (Watching this is making me feel really old.) Happy birthday, you prickly blue bastard, you…