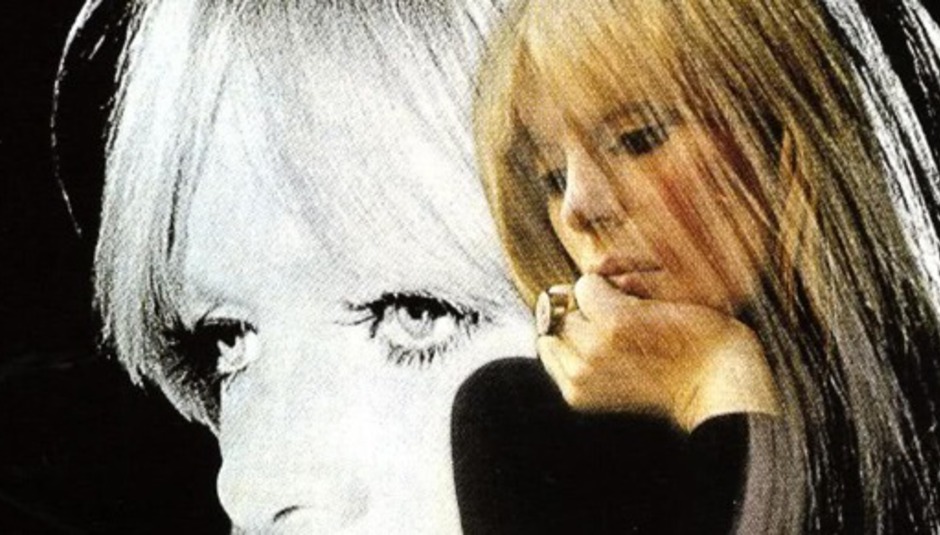 Kicking off our takeover week of content from Electrelane is this mixtape of songs they're currently loving, compiled by drummer Emma Gaze...

John Cale 'Dying On The Vine;

This makes me want to grow my hair and move to Colorado...if only Karen was still there..:

I wish the sound was louder, but its still awesome...one of my favourite live bands:=

My ma's favourite song...Joni in all her glory...

Stephen Morris...so good... & looking at Bernard, i wonder why nobody ever wears shorts on stage.