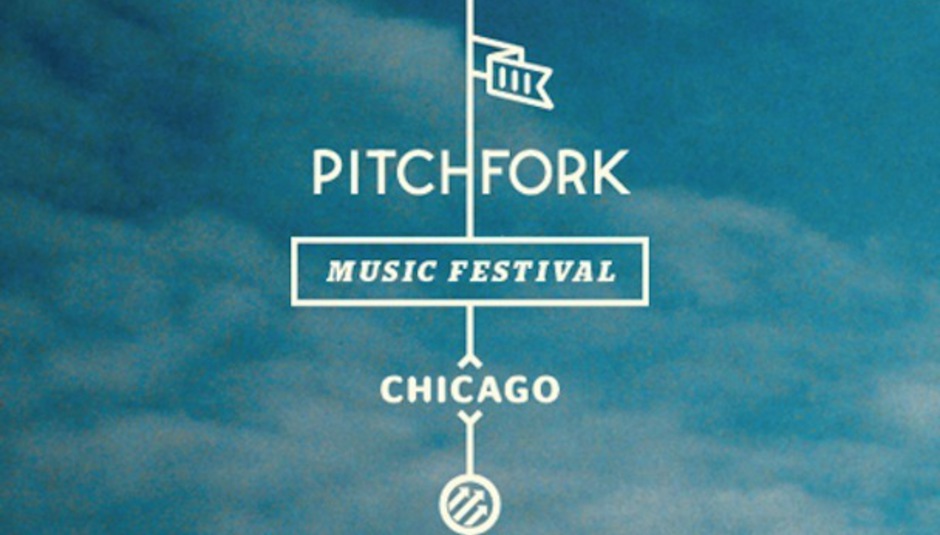 Summer in Chicago, the crown jewel in the diadem of the American Midwest, is all about the music festivals.

The town fathers (and mothers) have prepared a steady diet of free shows at the beautiful Millennium Park. Some highlights include Iron and Wine + The Head and the Heart (6/6), Low + Glen Hansard (6/27), Blonde Redhead + My Gold Mask (7/18), and Ted Leo and the Pharmacists + Rachel Ries (7/25). Over at Grant Park a jazz and world music series will start late July exploring how the city’s diverse strands of our cultural heritage have been woven (and sometimes unwoven) into a characteristically Chicago sound. Besides the series, one-off performances of all shades and colors – from the “Rhythms of China” (7/31) to the stars of the Lyric Opera of Chicago (9/10) – will grace our local public theaters and stages over the summer months. It’s free, it’s fantastic, and it’s not to be missed: head to the Millennium Park website for more information on dates and times.

Blackout Fest kicks off the festival action on the 26th of June, bringing the mostly corn-fed garage/punk crowd under one roof to celebrate plugged-in, vintage hedonism in four chords or less. Earlier versions of the festival were known to last for epic six-day hauls. The organizers behind this year’s iteration, Hozac Records and company, made the wise decision to trim the fat to produce a higher impact two-day festival. The event will take place at the somewhat mysterious Velvet Perineum (2515 N. Milwaukee Ave., Logan Square), reported to be “spacious” and thoroughly “website-less.” See the Blackout Fest link for details. One innovation on this year’s Blackout Fest includes an opening night art gala (5/26), presumably featuring artists curated according to Hozac’s vintage pop-kitsch aesthetic. Quite an upscale addition for a festival whose main organizers describe themselves as purveyors of “Glue Wave” and “Ketchup & Mustard Punk.” No word on whether the affair will involve brie and Chablis, but there should be music and entrance is free. The full line-up for the 27th and 28th is listed below. Here are a few acts Drowned In Chicago is especially excited about.

Chicago locals Mickey have a new record coming out called Rock ‘n Roll Dreamer. (The vinyl version will be available for the first time at the festival) The five-piece outfit is greaser-punk done right with an old school flavor here. You could set these guys up as openers for the Ramones, the Clash, and the show wouldn't miss a beat. Mickey just got back from cross-country tours, including a trip through SXSW and the Atlanta Mess Around - so expect a road-tested punk-rock ensemble hyped up about their new album, girls, and life in general.

Brooklyn’s K-Holes are everything worth loving about the contemporary NYC underground scene. Hard, heavy, confrontational songs mix Lydia Lunch, a sub-subterranean Blondie, and an agro-sax, into a hard-boiled plate of brooding neo-No Wave. All the members had one foot firmly planted in other groups (Golden Triangles, Bezoar, Georgiana Starlington) when K-Holes started up, so the collaboration initially started as a wild, experimental one-off. One album later, that "one-off" has laid down ten tracks to vinyl and the experiment is still unfolding in disturbed, dark and lovely ways...

The Michigan-based band The People's Temple target a 13th-Floor Elevator-style southern psych-blues flutter with their new album Sons of Stone. Expect shades of Stone Roses, classic Bowie, and MC5 attack. Diverse stuff, but the 60s psych vibes are the true golden calf of The People's Temple.

Head to the Velvet Perineum for these acts and more at Blackout Fest, just around the corner – and buy tickets here. Summer in Chicago has begun!