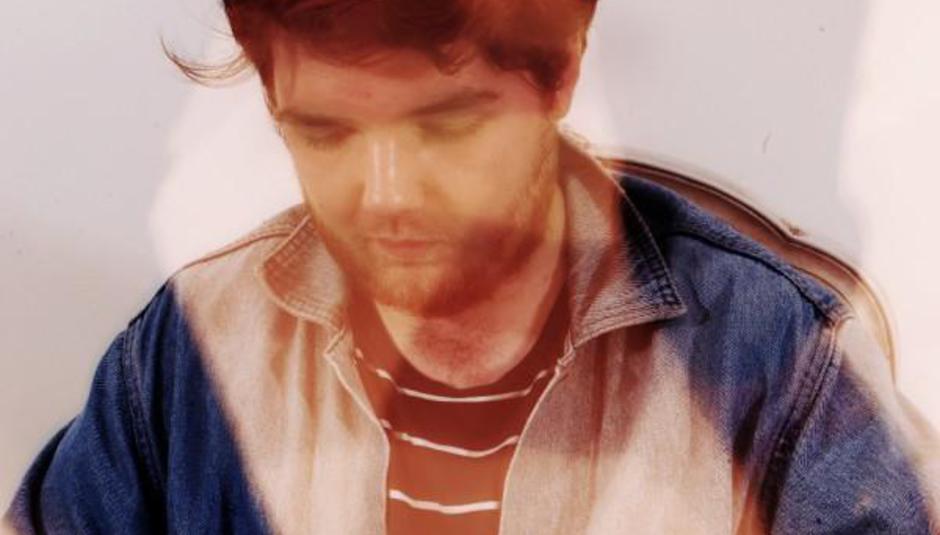 Hugo (aka Chad Valley) talks us through the city of dreaming spires and paint shops...

Of course the best thing you can possibly do when in Oxford is simply walk around the centre of town through the amazing colleges (I suggest the areas between the High Street and Cornmarket St) and then go on down to University parks and have a swim in the river. There is a rainbow bridge in the parks which is excellent for jumping off. Or maybe a stroll through Christchurch meadow (off St. Aldates) and up to the Thames where the university boat houses are. That way you can take in a branch of my first suggestion:

I've been coming here on a super-regular basis for the last 10 years. Myself, Kit (now of Trophy Wife wife and formerly of my other band Jonquil) and Yannis would call this place home before we were old enough to get into pubs, and i've never stopped coming here. We would talk to Andrew, the friendly old ex-university lecturer who would frequent the place even more than us about nothing much in particular and sneak out the back for cheeky cigs. Me and Kit actually once spent 7 hours in here once when a gigantic tropical thunderstorm struck in the middle of summer, when we were dressed in shorts and t-shirts. Back then there was only one branch (on Little Clarendon St) but now there are three in total, all selling their famous home-made ice cream, waffles and bagels. It's the place that dreams are made of. If you want a little more relaxing (G&D's can be quite bustling at times) then Georgina's, in the Covered Market is the place. It's a tiny room above another cafe and only has room for about 20 people. Food is good, but it's really just about the ambiance in here. Perfect for rainy days (it doesn't really have any windows). There is a rather strange man that I see everytime (really, everytime) I come here. One day I will have the balls to talk to him... I'll let you know what his story is when I do. Also, the Covered Market is a place to visit all by itself... its name does all the explaining... it's a covered market: lots of butchers with boars hanging outside from their hind legs and delis.

I'm a total sucker for Thai food, and this place is the best by a long long way. Bit pricey, but worth it. If you are on more of a budget then the rather strangely named 'At Thai' is OK too. Weird thing with Chiang Mai is that it's made out a bit like an old college room inside; All rickety wooden stairs and odd mismatching furniture. The waiting staff are mostly French and rather stern, but massively professional (unlike, say, Cafe Coco on Cowley Road where they are mostly incompetent and rude. Avoid.)

This is a vintage clothes shop... unlike most vintage clothes shops. It doesn't seem to screen anything that comes through its door; so you get some really wrong clothes that should just have never been made. There are always lots of Green Day t-shirts there. My last purchase was a black t-shirt with a painting of Lionel Ritchie's face on the front. They also have more velvet jackets in the same place then anywhere I've ever seen, so when those things come back into fashion, they're gonna make a killing. This is actually Oxford's only record shop at the moment (having been with out one for the last four or five years) and it's been started by the guys who run Truck Festival. It's turning into a bloody empire. They are absolutely winning at being a record shop... it's got a really good selection. All it needs is a couple of second-hand racks and I'll be very happy. Now we're into the 'going out' section of Chad Valley's Guide To Having a Good Time In Oxford. And this is where Oxford might fall a little flat on its little behind. But hey, we've got the Star. THANK GOD FOR THE STAR. Currently run by Mr Pet Moon and his wife the fantastic artist Valeska Hykel Mears. It's the beginning (and often end) of nearly every night out in Oxford for anyone that isn't a prick. It's the kind of pub where they will play Lamb of God to get everyone out of the place at closing.

Now this place is tricky, because it's run by an absolute grade-a 5-star twat... but it's open nearly all night long on a busy night (he only keeps it open when it's busy) and it's one of the only acceptable place in Oxford that is open late. It is also completely charming in its home-made-ness and by the fact that it hasn't probably changed much since it was opened in the 70s. Oh, and the smell of the place is something that I crave when I'm not there. I think they have some kind of pre-historic wood burning stove or something. This is my Mum and Dad's shop, and my former place of employment. So a cheeky plug, i know, but if you need some furniture, paint, or fabric, there really isn't anywhere else worth going.