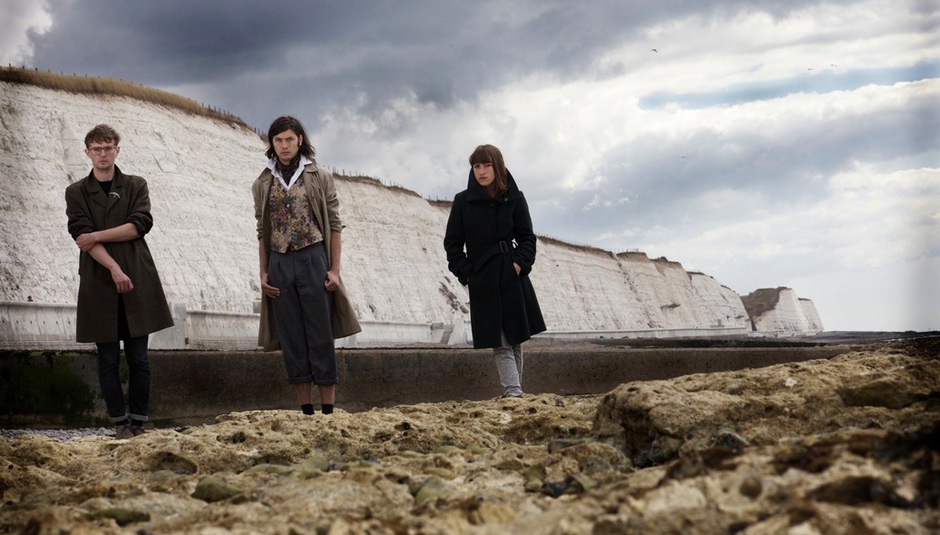 Esben & the Witch on their favourite structures

Esben &amp; the Witch on their favourite structures

Situated in the alpine setting of Switzerland, on the hillside surrounded by mountains, I think this building is absolutely beautiful. Its stark geometric form obviously sets it aside from its natural surroundings but coupled with the use of local materials, muted earthy colours and tactile textures, I think it succeeds in creating the perfect balance. Fingal's Cave on Staffa Island off the coast of Scotland looks beyond epic. Clustered hexagonal basalt columns form the cave which in gaelic apparently translates as 'cave of melody' due to the fact its accoustics make it a natural cathedral. Dream venue.

Preceding radar these monoliths stand on the south coast of England (there are others, or were, built around England at the time) but these are the most famous of them. I think my love affair with these stems from their position and stature looming at the coast of England signifying the fear that aerial warfare had instigated. They were soon made redundant by the development of radar, but these still stand as a reminder. This unfortunately no longer is intact due to the natural course of the seasons but it appears to have been pretty fucking incredible as a construction. I was worried about including this, as the last thing we need is to give any more justification to the idea that we are dour, miserable goths but I decided it was too wonderful not to include. Plitvice is an expanse of lakes, waterfalls and rivers that sit in huge valleys of their own creation. I visited in winter and was free to wander across the precarious walkways that weave through the beautiful surroundings. We got stuck there for a while as the bus back to Zagreb never stopped, night fell and the landscape began to take on a more hostile feel. We eventually negotiated a lift back to the city with the uncle of a local hotelier, it was a breakneck drive in the back of an old van through mountainous terrain that I’ve since tried hard to forget. The lighthouse that sits in Middle Bay is a curious structure. Built in the North and transported to Mobile in 1885 it seems to me an odd building, a small white house on stilts in the middle of the shallow bay. There have been suggestions that the lighthouse is moved to a nearby park to make maintenance easier, these were rejected though and the decommissioned structure still sits in Middle Bay. We travelled through Mobile on our way to New Orleans last year and were all amazed by the huge expanses of water that surrounds it. The road itself on concrete posts for miles and miles as pylons and cables stretch away into the sea.