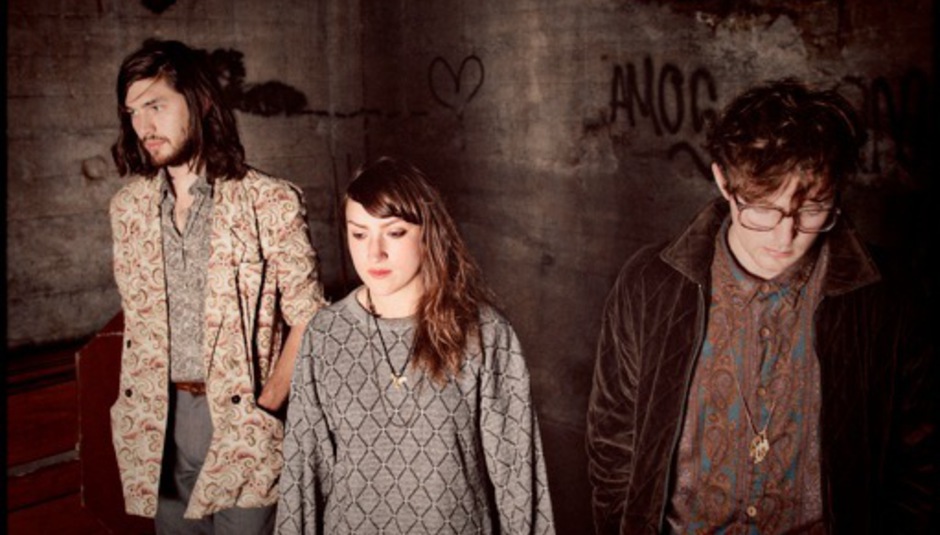 Esben & the Witch talked us through their favourite film scores...

From soaring violins, to glitchy crunching electronics and swelling, undulating synths, the score for this Aronofsky film is I think incredible. An almost constant background accompaniment, it veers from quite aggressive driving dark techno, ambient Steve Reich -esque beats to the stunning classicism of 'Lux Æterna' now intrinsically linked to the film and I think an absolute masterpiece.

There Will Be Blood - Jonny Greenwood

Providing the perfect grand cinematic score, Greenwood alters between the recognisable discordance he is revered for, giving a nod to his earlier equally brilliant efforts with 'Bodysong' to more classic orchestral compositions, using strings in particular to create dramatic, beautiful symphonies. At one end of the spectrum is 'Henry Plainview' with its detuned strings sounding like a malevolent swarm of bees, whilst 'Oil' sounds incredibly sad and totally timeless.

Fantasia - Soundtrack by Leopold Stokowski and the Philadelphia Orchestra

The first soundtrack I can remember genuinely adoring. A phenomenal film in so many ways. I love the fact that in hindsight it was an incredibly bold move and very respectful of the audience to create a children's film with such an adult soundtrack. The animation is outstanding and in the scene I have chosen (which is my favourite) the pure imagination displayed still resonates.

From the intro sequence of this film with Patrick Bateman detailing his morning routine, vanity and mental instability impassively over John Cale's original piece 'Psycho' through to a veritable who's who of 1980's popular music all set to verifying degrees of wanton violence or worse vacuous greed this film excels itself soundtrack wise. For me the greatest sequence is the clip below as Bateman's frustration, bloodlust and anger grow to soundtrack of Huey Lewis and the News. Exquisite.

As she approaches the house there is nothing except the sound of a motor straining. As she enters this fades and there is silence before a synth erupts and her screams are drowned in swathes of static. Then the chicken begins to squawk and the room is filled with the sound of bones cracking together. He catches her and places her on a hook, its silent for a moment apart from a lone, low synth rumble before he reaches for the chainsaw and chokes it. Unbelievable.

As the film begins the understated keyboard notes chime gently underneath Lester Burnham introducing himself and declaring calmly that “in a way, I’m dead already.” As the alarm clock rings it’s mirrored immediately by a slightly unsettling musical groan. The entire score is subtle yet malevolent and a wonderful fit for the film, unease and violent emotion lurking just beneath the polished surface. The more discordant stains becoming increasing prevalent as Burnham carefully orchestrates the downfall of his happy/unhappy suburban existence.

Esben &amp; the Witch on their favour...