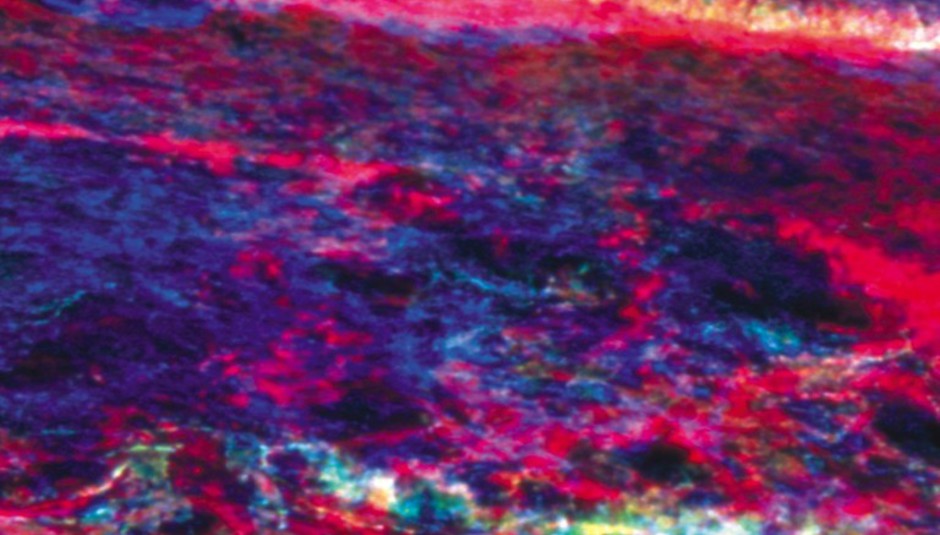 In this 7th instalment of highlighting records individual staff members loved but perhaps didn't make it to your stereo/heart as yet, is Jazz Monroe with one of the electronic records of the year...

I’m lucky enough to live nearby to some of the most charming, characterful shorelines and dunes in the country. Situated along the Norfolk coast, they cry out to be explored; plundered all summer long, and fellow Norwich-dweller Luke Abbott is well aware of this. The county’s latest laptop-bearer to earn national (semi-) recognition - Nathan Fake became its patron indie-electro-darling last year - Abbott has crafted in Holkham Drones, a delightfully flawed portrait of our gradually deteriorating landscape. And while the man himself may have played down the influence of geography on his songwriting, for me it remains inextricably linked to the end product.

The album, though, is not at all limited by this association. Each song sticks to a simple formula, and climaxes with a subsuming cacophony of drone, at once meditative and intense. The record never feels one-dimensional for its sparse, minimalist tendencies. A motif of triplets playing over 4/4 beats crops up all over the place, yet there’s never any question of reliance on gimmicks or tricks - every perceived weakness has its place in a bigger picture.

Truly expansive in its scope, to isolate any particular emotion Holkham Drones throws up would be missing the point. Meditative, intense, expansive - conventional descriptives are applicable, sure, but in trying to capture the inherent imagery of an album like this, one must be staunchly prepared to make a fool of himself. Take the mania that ensues as the title track steams to a climax; to me it’s a coursing flurry of cosmic thunderbolts, perhaps a lysergic explosion of dense aural sludge to another. You’re probably best off finding an interpretation that applies to you. Basically there’s the occasional bit of headfuckery at play, yes. But play it does, vindicating its means - often sonically and rhythmically complex - with melodically satisfying results.