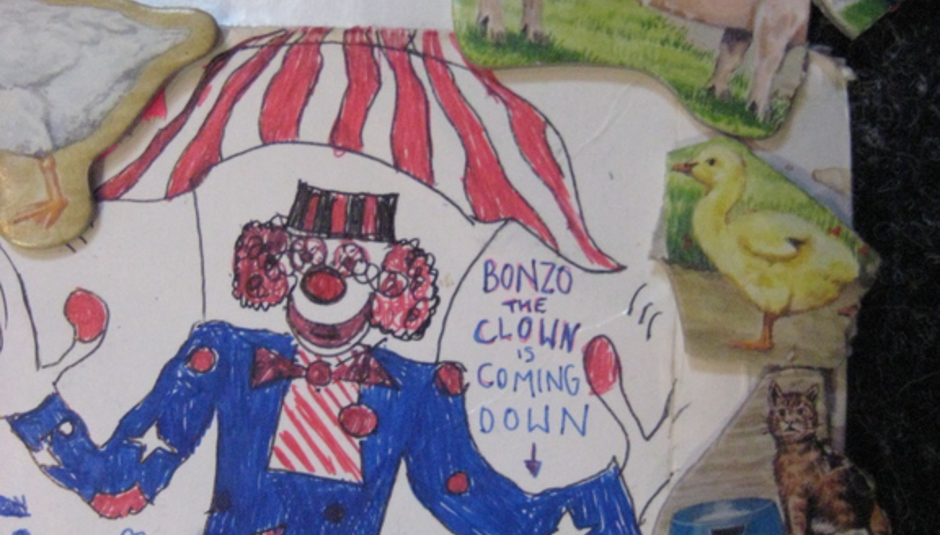 In a British Sea Power craft corner special, Abi Fry talks about her passion for knitting, while Hamilton makes a special DiS picture...

Abi Fry on The Joys of Knitting

I took it up recently to pass the time and feel like I've stumbled into a world of joy and happiness. It is so simple once you know how but fascinating to wonder who worked it out.

The origins of knitting are a mystery but an early form called nalbinding can be traced back to the nomadic tribesmen of Arabia over 3000 years ago. The Egyptians are credited with the first examples of two needle knitting in 1000 AD, making the evolution of all the different stitches and techniques we use today today possible. Woweee.

Although it's a little confusing at first there is not much better than turning a ball of wool into a piece of knit. So that's my top tip. Get some balls and get knitting. The possibilities are endless."