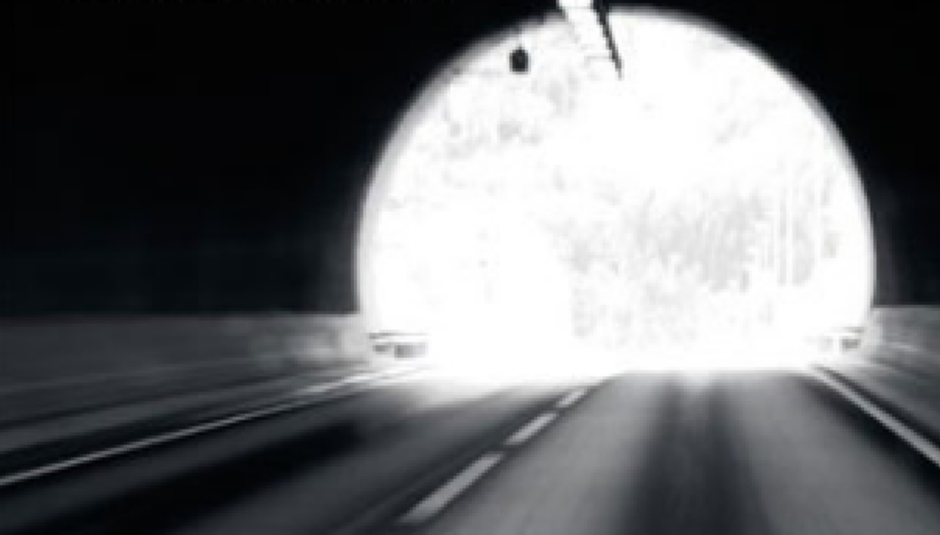 This month's round-up of the best electronic music goes travelling with Shed, works up a gloomy sweat with Kassem Mosse, falls over trying to emulate DJ Nate's dizzying footwork and, despairing, hurls itself into Hildur Gudnadottir's inimitably European brand of misery.

armchair dancefloor mix #11 comes from Zero dB's Chris Vagoda: hot as a glass of pepper sauce at midday in the tropics, it's a snapshot of the production duo's bitches brew of jazz, breaks and bass. Scroll to the foot of the page to listen.

On his follow-up to 2008’s magnificent Shedding the Past, Berlin-based Shed, aka René Pawlowitz, tours through a series of techno styles, cataloguing the past he hasn’t shed after all with an approach that’s two parts innovation to one part nostalgia. The crunching breakbeats and mercurial pads of ‘Atmo – Action’ channel vintage Detroit, but the 2-stepping ‘Mayday’ and ‘No Way!’ make explicit the connections between techno’s older Berlin and Motor City-based variants and the dubstep-inflected present. Less immediate than Shedding the Past, there are still instant pleasures amid the subtler rewards: the endorphin surge of ‘HDRTM’; the glimmering phased funk of ‘44A (Hardwax Forever!)’, Pawlowitz’s hymn to Berlin’s best record shop; the extraterrestrial judder of Warp-tribute ‘Hello Bleep!’. Better still, though, are the tracks that take time to seep in, like ‘The Bot’s stripped-back, diamond-sharp drum and bass crawl. Given time, The Traveller proves itself the equal of its predecessor. listen.

Kassem Mosse – We Speak to Those / Hi Res (NonPlus)

The ultra-dry, flattened kick that opens Kassem Mosse’s ‘We Speak to Those,’ soon joined by a two-finger descending bassline could be Larry Heard, prepares you for a straightforward deep house groove. That it turns out to be something much more subtle and involving than that won’t surprise anyone who’s been following Mosse (aka German Gunnar Wendel), who’s been releasing superb deep techno on labels such as Workshop, Mikrodisko and Spectral Sound since 2006. Building into a dense, shifting knot of rhythmic tics, the track travels the ever busier thoroughfare between Berlin’s Berghain and London’s Plastic People. ‘Hi Res’, a busy but gloomy 808 workout, is even more compelling: its drums buck and flex over flickering, gunmetal grey synth washes. listen.

Composed from field recordings collected in transport-related zones around France – harbours, car parks and train stations - Mathias Delplanque’s album traffics in a dense ambience that tends towards the minatory, pointing up the uncertain, interstitial nature of transit. ‘Passeport 1 (Nantes)’ rolls out corrupted foghorn calls one over the other, with rattling train carriages picking their way between their dense sonic mass. The effect is powerful, but perhaps nothing particularly new. It’s amid the massed brassy rumbles of ‘Passeport 2 (Lille)’ and the dripping, organic bliss of ‘Passeport 6’ – a little reminiscent of Rosy Parlane’s Jessamine – that the real distinction of this work becomes apparent. listen.

All of the sounds on Shoals, 12k boss Deupree’s first full-length album in three years, were created by the non-traditional playing (scraping and tapping, or using an E-bow) of traditional Javanese and Balinese gamelan instruments. The mood is reflective on opener ‘Shoals’, where long, gentle tones cruise past while incidental drips, squeaks and burbles populate the foreground. The piece develops in the final few minutes, the longer tones bending themselves into a minimalist pastoral melody. ‘Rusted Oak’ is denser, passing in and out of anxious thickets of tones. Uncertainty extends through ‘A Fading Found,’ until the strummed strings near the conclusion of ‘Falls Touching Grasses’ remind the listener of the human agency behind this disembodying journey.
listen.

It’s a year since William Fowler Collins released his harrowing Perdition Hill Radio long player, and the latter half his new Root Strata release trawls the same murderous, pitch-black badlands that it brought to mind, although he’s swapped out his guitar for a shruti box. It’s ‘Enter the Host I’ that really stands out here, though: beginning with the same dense, bowed guitar-sounding drones from which his often brutal works are constructed, it hits a vein of euphoria that, for much of its 15-minute length, is only ever a semitone away from becoming doom-laden. That it never does gives it a tense power that sustains even after the final phrase loops and fades away.
listen.

Originally released under the artist name Lost in Hildurness, this remastered version of Hildur Gudnadottir’s 2007 album Mount A will more than do while we wait for a follow up to her despairing 2009 album Without Sinking. Primarily a cellist, Gudnadottir plays all the instruments here: cello, viola, piano, gamelan, vibraphone and zither. Slabs of Shostakovich and Kodály jut out from the blasted landscape of these sorrowful pieces. Pärt and Górceki echo in her playing, too: a heavy European misery, with hints of the sacred, that will alienate and frustrate as many (or most probably more) as it appeals to. Mount A’s few upbeat moments tend towards the strangulated panic of ‘Shadowed’, or the anxious fretting of ‘My’. Most interesting of all is the argumentative counterpoint of ‘Reflection’, which loses the battle it has with itself to resist becoming beautiful. listen.

Even more energetic kid brother of juke, footwork is the galloping 160bpm house sound that’s been fuelling underage parties in Chicago for many years, but is only now really starting to be paid much attention on this side of the Atlantic (this is the first of a mini-glut of footwork releases from Planet Mu). Unquantized, lo-fi and frenetic MPC-generated jams, at its best this is dance music that’s less about dancing (actually, it really is), and more about some of the stranger electronic sounds around right now. 20-year-old west-side Chicagoan DJ Nate (read the DiS review of his album Da Trak Genious here) is at the more aggressive end of the footwork spectrum. His spare production style taps into an android intensity on ‘Hatas Our Motivation’ that recalls, in spirit, Carl Craig’s classic ‘Jam the Box’ (recorded as 69). The relentlessness of ‘Make Em Run’ offers a lesson in how to bludgeon someone into meditativeness. listen.

Cosmin TRG – Tower Block / Béton Brut (Hemlock) Cosmin TRG takes the Funky and dubstep elements that have characterised his earlier releases and sheathes them in Berghain-ready techno. The twisted congas powering ‘Tower Block’ sound like Zomby with some construction-site grit thrown into the workings. ‘Béton Brut’ (‘raw concrete’) runs on the purgative sandpapery scrape of its hi-hats. listen