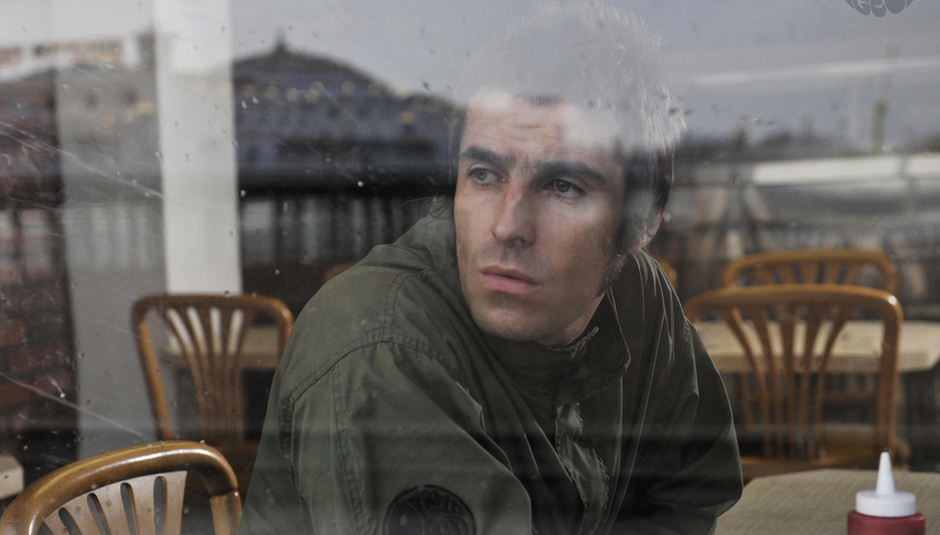 Certain headlines do coalesce. The front runners of the Sound of 2009 poll, which was the subject of my first piece for DiS have, in the main, done as expected. Florence, La Roux and, to a lesser extent Little Boots and White Lies have had good years both critically and commercially. Aside from these however, and removing the pop element so distorted by the X Factor, the landscape is far more difficult to judge.

If there has been one trend that has set my teeth on edge this year it has been the dislocation between public and critical tastes. This has been growing as a phenomenon ever since the dwindling of Britpop, the last time that the listening tastes of the average man and woman in the street bore some resemblance to what the critics championed with odd exceptions, but 2009 for me will go down as the year in which the critics and the taste makers in the alternative side of the industry really put the boot into the normal music fan.

The signs have, of course, been there for years. Oasis, throughout their meteoric rise, always came with a critical sideswiping of their ‘knuckle dragging’ audience and, before them, the Manchester bands may have been critically acclaimed but you always knew that those same writers and music execs despised the very people that were creating the phenomena that delivered such good copy. It says much that Happy Mondays were interpreted by Oxford educated Tony Wilson for the media in much the same way as Art College graduate Malcolm McLaren had defined the cultural impact of The Sex Pistols previously. Without a ‘cultural spokesperson’ who shared the background of the critics, it seems that artists from the working class are forever at a disadvantage in the critical world. It is also notable that culturally, the ‘underclass’ seem merely a target for those in the media to aim their sneers towards, whether Little Britain’s ‘hilarious’ Vicky Pollard or reviews of the likes of Stereophonics, The Enemy, The Twang or The Courteeners that seem more concerned with the nature of their critically unacceptable audience than the band’s themselves. The same critics that see themselves as guardians of a political correctness have no trouble with branding bands and fans alike of such bands with terms such as ‘troglodyte’. This is both unacceptable and counter-productive (not to mention disgusting to any rational person) as it fails to recognise that the history of popular music in the UK, its manifold successes and its continued health, depends on just these people to buy music, concert tickets and merchandise in bulk and keep us all, bands, media and music industry alike, in work.

We have, as I have argued previously, an overtly prejudicial critical base in the UK. The music titles and the broadsheet music sections and writers, by and large, have an ingrained hatred of the ordinary tastes of ordinary people. Hence the continuous bashing of the likes of Snow Patrol, Coldplay, James Blunt and Morrison and others. Prior to them Travis were target number one, before them Ocean Colour Scene, any band that was seen to be popular across the board and did not subscribe to the idea of music being anything more than good tunes and good times was immediately in danger of being damned. You could argue that Oasis only got away with it by being an end of the pier fooking working class side show to entertain their betters until their sheer colossal size meant that any editor in trouble would reach for a cover knowing it would shore up a bad ABC figure. You don’t kill the golden goose even if you don’t really like the eggs it produces I guess.

If you want to see just how bad it is to be seen as popular with the average person, look at Kasabian’s start to their recent album campaign, a Guardian piece proclaiming them not to be a lad’s band; almost screaming it from the rooftops. Short of calling the album (replete with artistic Stones circa Satanic Majesties artwork) ‘We aren’t a band of the people’ they couldn’t really have gone much further. The poison of the mass being into you was drawn nice and early and only now, when titles and critics have nailed their colours so firmly to the mast there is no going back are the band suggesting themselves as the heirs to the Oasis throne, ‘knuckle dragging, football liking fans’ and all that entails. Good work on the part of all concerned and no criticism from here but a very current example of how the support of the man and woman in the street can be fatal in the wrong doses.

I am not here to suggest that critics should in any way remove their faculties, although those within the industry who despise such acts should think long and hard about whether their pay check would be quite so healthy without such artists writing huge songs that slosh money through the system and allow them to be involved with such colossal money pits as Joe Lean And The Jing Jang Jong or whatever is hip for a nano second one rainy afternoon. What I do feel is that, unless the UK critical base and the music industry that services it open up their systems to new voices from different backgrounds we are in real danger of losing that ability to produce populist artists that has been the hallmark of British music from The Beatles through Small Faces, The Who, Slade, Depeche Mode, Gary Numan and on to those newer acts mentioned above.

In fact, any watcher of the recent Synth Britannia BBC 4 show will be well aware that this is nothing new. Daniel Miller, in discussing Depeche Mode, remembered the critical panning that the band endured (and seemingly continue to endure) in the UK whilst Gary Numan was public enemy number one for the music press (the broadsheets not being in on the act then) for most of the decade. For them, unlike our newer acts, this wasn’t a total fail given that a healthy pop media (Smash Hits at the crowning point) and a limited tv channel list with good pop programming gave them alternatives through which they could maintain their careers and their massive success.

We do not have that now. We have, increasingly, a homogenised music media whose staff (and those of the industry) are of similar background, similar belief and similar outlook. The cross over between the music titles coverage (and indeed staff) and the broadsheets is far too similar, and the basis for that coverage is skewed to a concept of leftfield music making that removes the idea of popular from popular music. Partly this is a consequence of the recruitment policies of both areas. The use of interns throughout labels and media organisations skews the staffing towards those whose parents can afford to maintain their children in London without any personal income for up to six months in some cases. Given that the preponderance towards an intellectualised view of popular music and a disregard for ‘bands of the people’ that runs throughout the university educated music fan in general, or certainly those who are drawn towards the industry, it is no great surprise that we are facing a critical landscape that bears little or no resemblance to the commercial realities outside its door.

How else could you see the very real positioning of The Horrors (second decentish album notwithstanding) as potential rulers of music? Whilst I completely accept and support the role of critics to highlight challenging and interesting new music whether it be Girls, The xx or Health, for me there really has to be an understanding of the relative positions of such acts, and the strong claims of less cutting edge acts, to coverage across the media and support from within the industry when these are the bands actually keeping the wheels turning financially but more importantly, creating the music that means something to more than a couple of thousand enthusiasts scattered across the UK.

Witness the sudden rush towards Paramore in recent weeks across titles after a healthy ignorance from all save Kerrang in the preceding years, despite massive album sales and a huge fanbase. With an NME cover piece following a feature, an Independent magazine piece by a fan on staff in lieu of an interview you can reasonably argue that, if the job of the music media is to both inform and reflect (my italics) public taste than it’s damn sure they are failing on at least one level. By all means pick the outsiders in the race but please don’t tell us they are the favourites.

None of this would really matter were it not for the fact that, ultimately, it will be damaging for all concerned. We will destroy acts that may well not be cutting edge now but, like their forefathers, may have made much more experimental and critically acceptable albums in years to come, The Monkees, that most disposable of pop bands, did, after all, make ‘Head’. Irrespective of the agenda of ‘cool’, we will outlaw the very people that drive music and continue to create a unified experience that is the cornerstone of popular music. We will remove the ordinary fan from the discourse of music and from the conversation of music, once again creating ghettoes where, inevitably, music’s power to change will be reduced and nullified. We will hand over a populist art form, a mass media, to those who despise the mass and allow them to set new rules that dictate who can and cannot like a band, what makes a band good or bad based on the New Speak ideals of success is failure and populism is negativism. Ultimately, we will remove the public from the process and become a cottage industry, congratulating each other on how cool we are whilst the majority move on to other entertainments that aren’t so exclusive in terms of who they allow in.

And we will never again see a modern equivalent of my favourite ever tv clip, John Peel ‘playing’ mandolin with The Faces, the ultimate everyman band, on ‘Maggie May’ on Top Of The Pops.

And that would really be a shame wouldn’t it?

Rod Stewart - Maggie May
by newcanadian