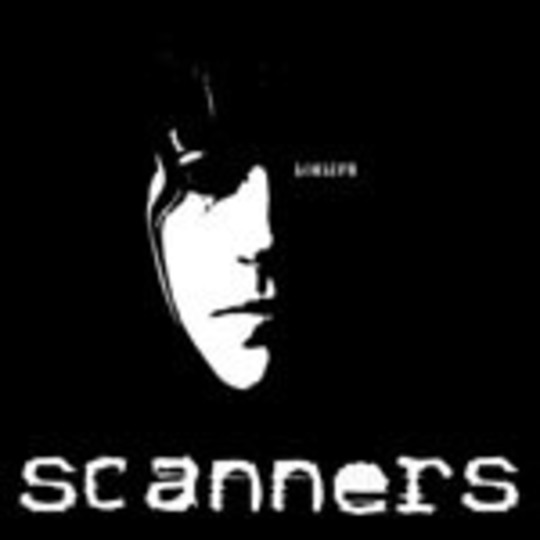 'Lowlife'_ sounds like someone pulling down the room around them, hands sweeping blindly through glass, china, books, cds, photos, electrical equipment, sending it all crashing to the floor. Sarah Daly's shrill, panicking voice rises and rises, losing hope and breath, over a pounding torrent of grinding, grieving guitars.

Here's the thing: you can picture this two years from now as a torch-song in some aeroplane hangar, lighters raised dumbly by people who aren't that bothered about what it means, but get that it, like, really means something; but here, in its scrappy present form, minus production gloss, it means everything. Unarmed with vocal-enhancing tricks or studio magic to make those guitars sound fatter and pricier, it's at once powerful and defencelessly stripped. Sarah sings "This is a low," over and over, higher than her voice can go - as some kind of reality-conquering mantra? To outrun it or to force herself down into resignation and acceptance? 'Lowlife' is the sound of someone fighting desperately against hopelessness, and boy, is it convincing.