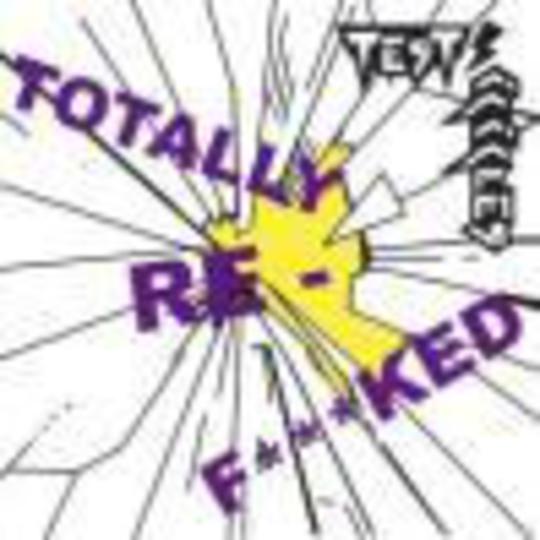 Ah, but we’ll miss them won’t we? Although their stage shows were shambolic, their style ill-advised and their name, frankly, bollocks, it was still refreshing to have such fun erupting from often too dour East London.

'Catch It' is slightly less successful. It’s a more laid back offering, the sound of the dregs of the dance floor when the sun’s just started to come up, as opposed to the 2am euphoria of the lead track. But it's probably just what you need when you’re starting to feel like you could stomach something other than water.