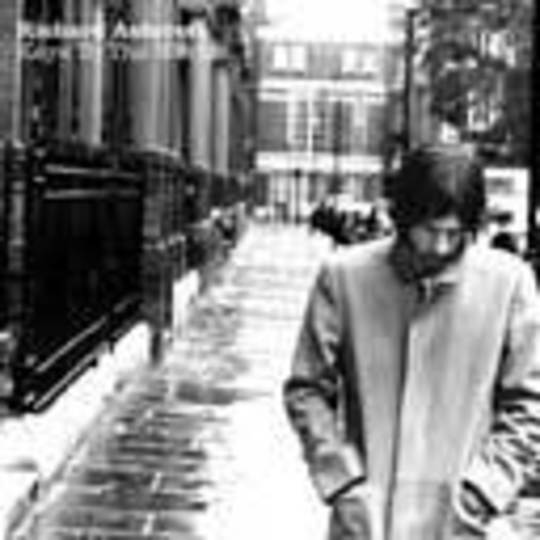 Once upon a time he was a lucky man. Then he turned into an unhappy one. And it seems time has done nothing to change Richard Ashcroft's anguish and despair at the world around him, whether it be religion, war or death.

Since The Verve's evaporation in late 1998, Ashcroft has kept himself busy writing the kind of slow burning, bluesy melodies that characterised the majority of his former colleagues' 'Urban Hymns' record, and although there is nothing structurally wrong with the music and lyrics across any of his three solo albums to date, they also epitomise the fact that the sum of the parts can't quite match the former glories of the prodigious whole that was The Verve either.

Having said that, 'Keys To The World' opens at a fairly frantic pace by the standards Ashcroft has set with any of his previous works, as 'Why Not Nothing?' chugs along like an express train fuelled by 'Let It Bleed' style riffs and a Dylan-esque vocal, something which is omnipresent throughout the majority of this record, and someone who Ashcroft himself admits to having a long standing admiration for.

Ever since collaborating with BJ Cole towards the end of The Verve, Ashcroft seems to have taken a liking to all things blues-related such as the steel pedal guitar, and 'Keys To The World' is littered with numerous jaunts into country-rock territory such as 'Sweet Brother Malcolm' and 'Words Just Get In The Way', which is an eerie, distant relative of 'Sonnet' from his previous life. Whilst drenched in obvious sentiment, they are instantly forgettable also.

The album does have several peaks though, such as the title track which opens up with a haunting sample of a female voice choir before turning into an upbeat moodswinger a la Massive Attack, only Ashcroft's lyrics ("...And no one loved you or cared if you lived or died") about "the suicidal world" turning it into a moribund anthem for the clinically depressed. Likewise, the 70s AOR stomp of 'Simple Song' sounds surprisingly fresh and invigorating considering it probably wouldn't sound out of place on a Supertramp LP.

Elsewhere, the piano-led ballad 'Cry Til The Morning' sounds like a plea for sanctuary ("solitude and love combined, have you got the address for some place new that we can find?"), while 'Why Do Lovers?' can only suggest Ashcroft hasn't exactly fallen in love with himself or indeed anyone else just yet ("no beauty inside my body, I don't love anybody...").

What you have with 'Keys To The World' then is a deeply personal, occasionally lifeless but equally insightful passage into the latest chapter of Richard Ashcroft's life story. Doing what he does best - here in his moan - but just be prepared for some very uneasy listening.