Waiting For A God 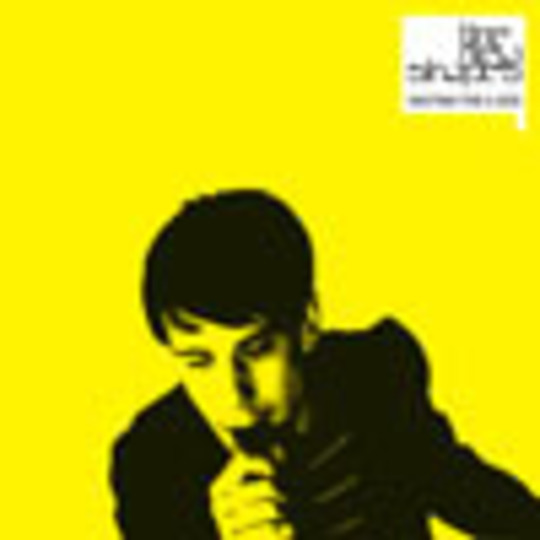 As the second wave of new wave draws to a close, make way for the marriage of the two.

The New Shapes sound like at least a dozen of yours, your older siblings and maybe even your trendier mums' and dads' favourite bands of...(close your eyes and stick a pin in any year between then and now!)...let's say, the last 30 years. Yet, amazingly, they don't sound like a plagiarised replica of any of them either.

With its early Banshees-esque guitars and Mark Roberts' Nick Lowe style vocal, 'Waiting For A God' could have been released in 1979 and still made a forbidden impact amongst its celebrated peers. Move on a little further up the timescale and you'll hear the odd Sonic Youth riff coupled with an almost Roses-like exuberance for melody and killer choruses.

B-side 'New Queen' meanwhile is from the same school of dark glam where Goldfrapp is currently head prefect, though it carries more pizzazz than cheap ringtone friendly gimmickry and a tune that stomps and bumps before spluttering to a halt at less than two minutes in duration.

Alongside the likes of The Rifles and The Rakes, 2006 could be a heady year for the New Shapes as the post-punk charabanc gathers even further momentum.

The Brave and The Bold