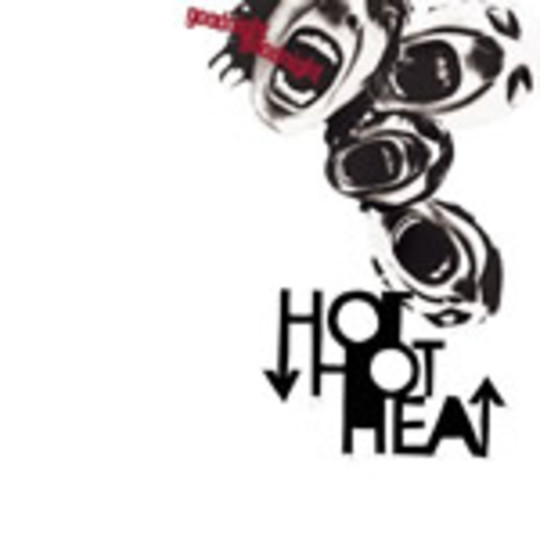 'Goodnight, Goodnight' is a brattish, sugary cut of indie-pop culled from the recently released 'Elevator' and something bugs me about it. It's mostly irrational, probably (though the pedant in me can't be doing with flagrant disregard of grammar in today's young indie stars - "You're embarrassing me/You're embarrassing you"? Honestly.)

It's likeable enough - handclaps are dusted lightly over some typically frenetic keyboards and driving drums, with the pounding middle eight making up for the general disposable feeling 'Goodnight, Goodnight' seems to posess. But 'Elevator' has better moments ('Running Out Of Time, anyone?) and hopefully they'll emerge soon enough.