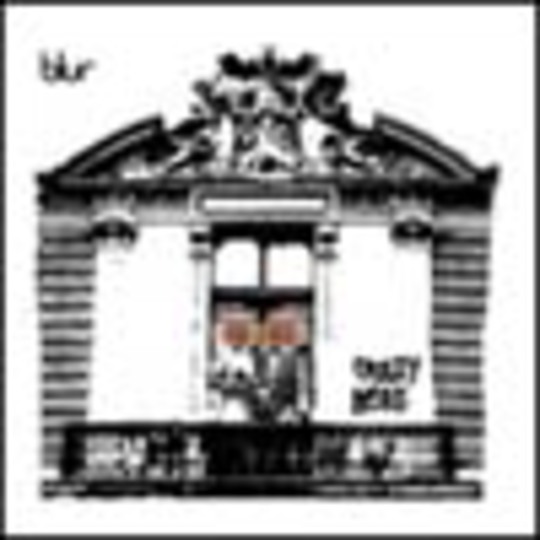 You really have to hand it to Damon Albarn: he’s steered his band through a potentially fatal split with its lead guitarist, created an album which effortlessly trumped 13 under critical inspection and still made that crucial (for them) top spot on the albums chart. First single _‘Out Of Time’ was a triumph in anyone’s book, all minimalist instrumentation and aching melodies, with a politically relevant vid to boot.

So why oh why have they decided to release this stinking, turgid piece of cack as a follow-up? ‘Crazy Beat’ sounds like something my pre-teen school band would have vetoed for being too immature. It shamelessly fleeces ‘Song 2’, sheering away its air of cool charisma and adding only an excruciating extra minute-and-a-half of time and a truly awful production job (cheers Norman). Oh and let’s not forget to mention the super-irritating backing vocals that go “yeah, yeah, yeah, yu-yeah” all the way through. NO Damon. Just no. Now go to your bloody room.