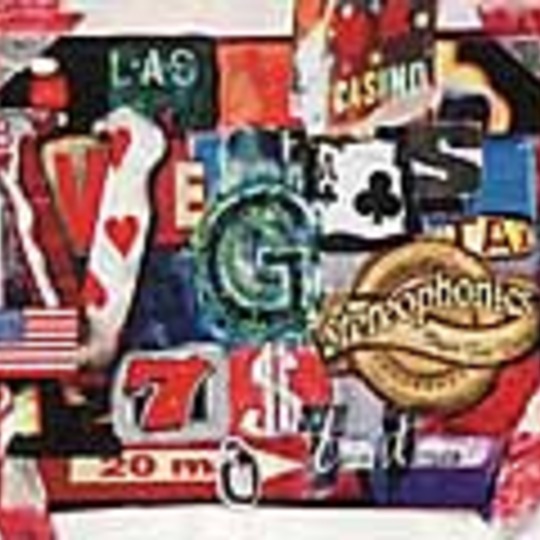 How I long for those days! The days when Kelly and Co. used to release half decent indie-rock records!! Come back!

'Vegas Two Times' is the Black Crowes - like one that opened last year's hideous 'J.E.E.P.' album. It's alright, in a Steve Lamacq kinda way. Nowhere near as affecting as 'Traffic' or 'Thousand Trees' but it still cranks up a catchy little riff, and Kelly sounds in particularly good form, voice wise.

However with each release, this band become more and more irreverent. It's like watching a dinosaur die slowly in the Midday sun.