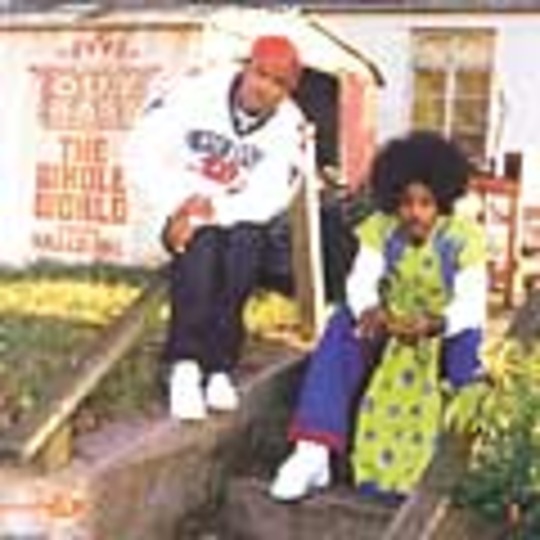 All hail Atlanta, Georgia. Why? Because they spawned Outkast and you need no other reason.

The bands latest single carries on from where their last album, Stankonia, finished off. Featuring Killer Mike, the duo of Big Boi & Dre again pull out all the stops for what will surely be one of the singles of the year. Coming on with the simplistic 'clap clap' backing over the top of a crazy, sporadic brass section before getting to the piano infected chorus, the catchiest chorus lyrics this side of Weezer and with a bum-tit-tit drum beat just to keep you on your toes.

As if thats not enough, the band include a lesson in their past on the b-side with 'Rosa Parks' (which appeared on the '98 album 'Aquemini') which is remeniscent of Skee-Lo's cult hit 'I Wish' and the most rocking rap song ever, B.O.B (which is Bombs Over Baghdad in case you were wondering) which is a high octane, bass heavy monster of a track with a bit of gospel sprinkled in for good measure.

Forget Dre, forget Snoop, forget Eminem, if you only own 'Mrs Jackson', then go out and buy this now! Outkast are THE cream of the crop, accept no substitute!