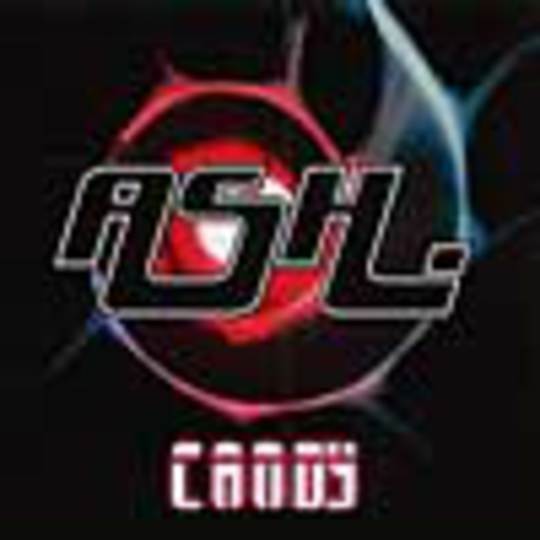 Ash are milking Free All Angels in the same way they did 1977 (A fifth single is planned). But who could blame them? If you've got an album where every track could be a single you may as well go for it (That doesn't apply to you Kelly 'Step on my old size nines' Jones).

The fourth release off that album is Candy. Based around the odd combination of Burt Bacarach (The string sample) and Dr Dre (The plinky plonky piano), it proves a winning formula and produces Ash's poppiest, and one of their best, songs to date.

It also seems that Tim Wheeler's voice has finally come into its own. Though he's no Thom Yorke, the sometimes flat tones found on earlier work are now no-where to be found, having been replaced with a more sweet, crisp voice.

Ash have produced another slice of pop perfection. It's been good having them around this year. Bar the whole Starsailor thing.....