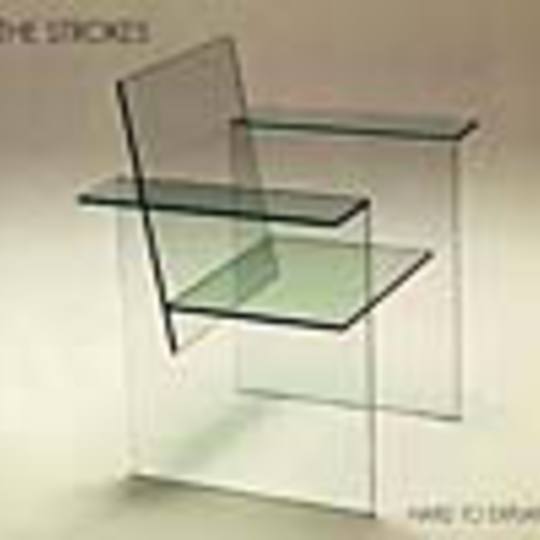 If you're inclined to believe what you read in the music press, The Strokes are here to cure world famine, deal with natural disasters and make life changing music while they're at it. The hype surrounding the band, a motley crew of skinny-tie wearing, New Wave obsessed miscreants based in New York, has been both rapid and fervent, the band's magazine friendly looks blaring out of many a music paper and style magazine. And yet, so often such elevated hype can't be justified by the music, and with a band so image conscious as The Strokes it seems almost inevitable that the music will come second place.

Not so. Amazingly, the band's debut single 'The Modern Age' proved to be one of the most astonishing, consistent debut records for a long time, seemingly distilling everything great about New York's musical heritage, from the primal thump of White Light/White Heat-era Velvet Underground to the art-rock squall of Talking Heads.

High expectations, then, await this, their second release. Rest assured, however, that it's every bit as good as their debut. The title track, 'Hard To Explain', opens with a lo-fi, chugging drum machine before automaton guitar stabs punctuate the air, and Julian Casablancas' classic vocal, half croon, half howl, sets the track alight. The second, and last, track 'New York City Cops', a live favourite apparantly, more closely resembles 'The Modern Age', opening with a hail of feedback before plummeting into a rapid, New Wave-inspired explosion of pounding bass, gloriously wraught vocals from Julian and even the odd guitar solo.

Whether The Strokes' debut album, 'Is This It', can sustain such masterful intensity over a longer running time remains to be seen, but on this evidence, it'll be fun finding out.