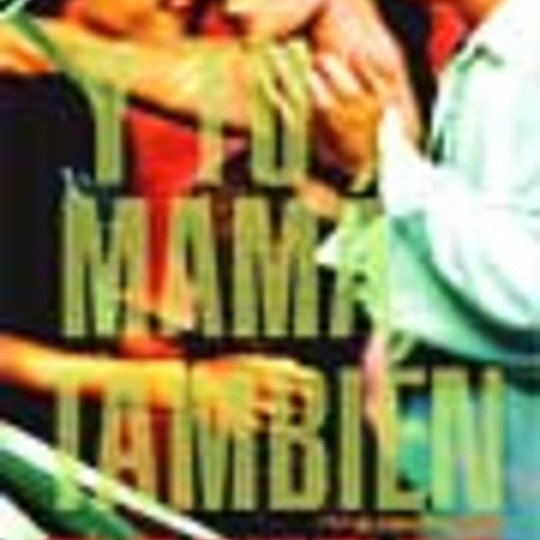 After 101 Rejkjavik and Tillsammen, yet another example of the immediacy and freshness of film making outside the English language behemoth. Y Tu Mamá También ('And Your Mother Too') is warm, honest, sexy and unashamedly hilarious. For a film that seemingly dedicates a third of its onscreen time to frank depictions of sex, there's something naive about its humour; perhaps due to the youth and inexperience of its two male protagonists. The two boys who play them are friendly in real life, and it shows - they have a palpable bond. The one scene in which the line between them is crossed sexually is awkwardly beautiful.

This aside, the boys spend much of the film in pursuit of an older woman, Luisa (Maribel Verdú). When she acquiesces unexpectedly, they find themselves on a road trip to a beach that, invented to lure her, doesn't actually exist. The scenario in itself does sound like just so much American teen sex comedy, but the treatment is infinitely more thoughtful and contextual. The hints of political unrest and lingering portrayals of traditional rural lifestyles under threat would hardly have appeared in Road Trip. The idyllic setting helps too, and Verdú is compelling as a woman escaping her adult life for reasons that only gradually become clear - mixing gay abandon with torture. It's a triumph of the film's spirit that despite serious moments it comes over as overwhelmingly joyous and incites laughter at every turn.

The clearest evidence of the thoughtful aspect is the novel method of narration; we are allowed to watch, but at key points the film stops, draws back, and postscripts people or events with a narrated synopsis of their lives before or after the current moment. It's a nice touch, and one that gives the feeling of a short story rather than a film; and, even when apparently wandering tangentially, as with the explanation of the destiny of the horde of pigs, it works. We care about the world as well as just the three well-developed main characters and their rapport.

All in all, a storytelling triumph...