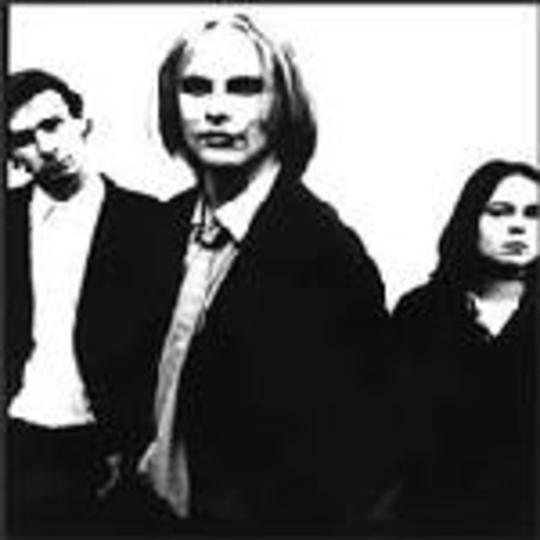 When it comes to bands who never got the recognition they deserved, The Auteurs & Jocasta (My Jocasta review will be elsewhere on the site in the near future) are highest on the list in my opinion. I think that lead singer Luke Haines would find it as amusing as many of his fans, that his side band is the one that has got the publics attention, the also equally fantastic, Black Box Recorder.

They are a combination of everything that constitutes music.... emotion, melody, guitars and great lyrics... and bands like this are few and far between in today's boy bands, DJ's and R&B commercial based society. Luke Haines is a REAL talented musician, He sings, plays the guitar, the piano and sings all the song on this album that he wrote and joint produced, the likes of which, we very rarely see, and backed with bassist Alice Readman, cello player James Banbury and drummer Barney Crockford, a masterpiece is on the cards.

The album starts with the Sleeper-esque beginning strains of 'Lenny Valentino', and you know from this point, this is something to treasure. The next song, 'Brainchild', is completely different. A slow, and melodic piece with Luke's highly distinictive voice cutting through the music and reaching you in places long forgotten.

The Songs 'I'm A Rich Man's Toy' and 'New French Girlfriend', a song that could be lifted by The Bluetones and you wouldn't know, follow on before getting to the slow beauty of 'The Upper Classes'.

As soon as the song starts, you can hear 'Acquiesce' by Oasis, except this song goes further. Luke's guitar seems to enchant you in this slow epic and through it all, his voice is singing lyrics like 'That cunts really got it sussed, selling wine, selling drugs'... yet it is still so very, very touching.

The next song, 'Chinese Bakery', is the real stand out track on the album for me. Starting with the slow cello of James Banbury in the background through to the 'chuga chug' guitar chorus, and what can only be described as imaginative lyrics like 'Don't blink, pinch me twice, Just seen Bob Dylan on a motor bike'.

The next song, 'A Sister Like You' is something like you won't hear again. an impeccable, slow tempo piece about family incest.... This is the thing about The Auteurs, no matter what subject they tackle, from incest to child murder (on the Back With The Killer EP), the music makes it almost seem alright. They combine the two extremes so well, stunning and breath taking music over a hate inducing subject..... I know of no other bands that can do this.

'Underground Movies' and 'Life Classes/Life Model' follow on before we get to 'Modern History', with a wink towards The Beatles 'I'll Follow The Sun' in the tune. The album concludes with 'Daughter Of A Child', following along with the rest of the album in being slow and well measured.

And with that, it is all over.... leaving you feeling like you have been dragged through a musical experience unsurpassed since it's release. Imagine Thom Yorke singing over Pulp songs like 'I Spy' or 'Feeling Called L.O.V.E' and you just begin to touch just how good the Autuers are. With 'Kid A' drawing all these mixed reviews I can't help but wonder, if The Auteurs only got a bit more of a push.... would they be as big as Thom Yorke's miserable, angst ridden army?