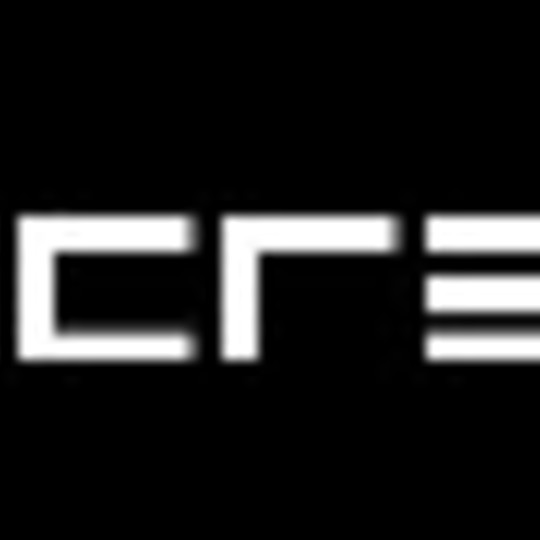 If I got £1 for every aspiring new band proclaiming to be the next Radiohead/Joy Division/Musewai I'd be an extremely rich man.

Sometimes though, it makes a refreshing change to actually hear something that has obviously been created in conjunction with the every day sounds you might hear on XFM or A.N.other of its' ilk.

Now don't switch off yet, but The Screening actually mould the accelerated guitar histrionics of say, Joey Santiago with the lush vocal harmonies of someone like Silver Sun or The Wonder Stuff, providing the vital ingredients for a concoction known to these ears as perfect pop music.

Opener 'Take It Or Leave It' rattles and hums like a more sprightly Travis if they'd discovered automation before acoustic drudgery, while the far superior 'We'd All Better Learn How To Swim' sounds like a punky amalgam of 'Pet Sounds' and Europe's 'The Final Countdown' complete with squidgy Killers' 'Somebody Told Me'-style random keyboard interludes.

On these two recordings, The Screening sound like a band who are perfectly at ease with their art, and the fact that they don't appear to be trying too hard at being something they're not makes them equally as pleasing on the ears as well.