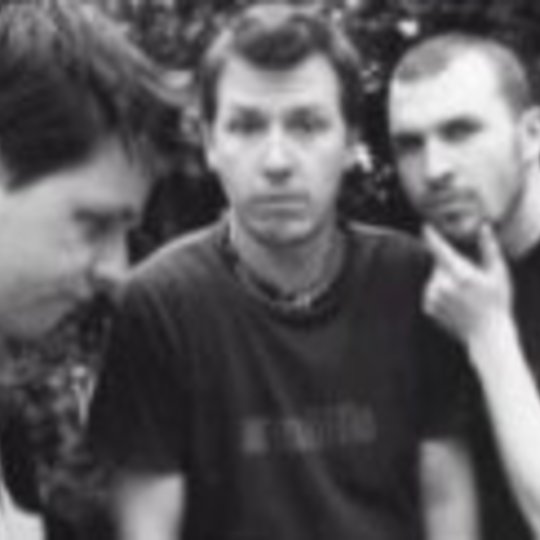 They call themselves “one of the finest 3 piece instrumental bands on the face of the earth” and they aren’t completely instrumental. Fan Letter contains a sample of a spoken word record by the American author Charles Bukowski. It’s a spoken word letter to one if his characters according to the band (I thank you - RA), telling him about his banal little life, his kids, his job, marmalade etc. He is gradually swallowed up by the guitars and her banal little voice ends up drowning in a sea of jagged-edged menacing guitars.

On the other hand second track Feckless Repose begins softly. Guitars are played in the style of Mogwai’s quiet bits which is all very lovely, three minutes in the song stops and starts up again with a sample from what seems to be a prayer meeting, which gets progressively louder: “Pray for the peace of the people of North America. We pray for the peace of the people of Europe” etc etc For some reason it reminds me of Baz Luhrman’s Always Wear Sunscreen. The music fades until all that is left is a male voice intoning the reasons why peace is marvellous. Now if only politicians would listen to that.