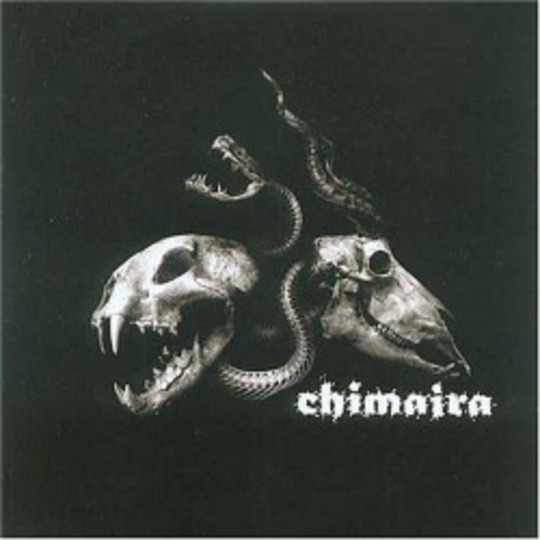 Just as we experienced the _New Wave of British Heavy Metal _twenty five years ago, the Americans are undergoing a similar renaissance in their own inimitable style of steel. One of the forerunners of the NWOAHM has been Chimaira, blending the rousing and ferocious sounds of trailblazers such as Pantera’s and Fear Factory with a quite monstrous hardcore element and a previously overbearing electronic aspect. Once the keen purveyors of the mighty coalescing force that is nu-metal, they realised over time that their particular scene had stagnated into a noxious and hackneyed musical dead end.

*Chimaira *have, as a result, decided to play to their peers no longer and instead have honed their sound and harnessed their evident potential into a totally uncompromising and absolutely killer third album. Where on previous work despite quite recognisable talent, true guitar virtuousity was lacking. Now, we're presented with an album where solos are found oft but sparingly - ‘Save Ourselves’ and _‘Comatose’ _especially - and this is a much more versatile and stimulating listen overall. However, this does not detract from the startling intensity and sheer heaviness that gushes through Chimaira. Songs like _‘Inside The Horror’ _and _‘Everything You Love’ _feature machinegun fire percussion, sludge-filled siren guitars and the kind of vicious, guttural vocals you never want to experience anywhere but at a metal concert.

There was the underlying assumption that after two relatively lacklustre albums where their true promise lay unrealised, *Chimaira *would remain an enigmatic but brutal live band. This fine eponymous effort may prove to be the definitive moment of their career.